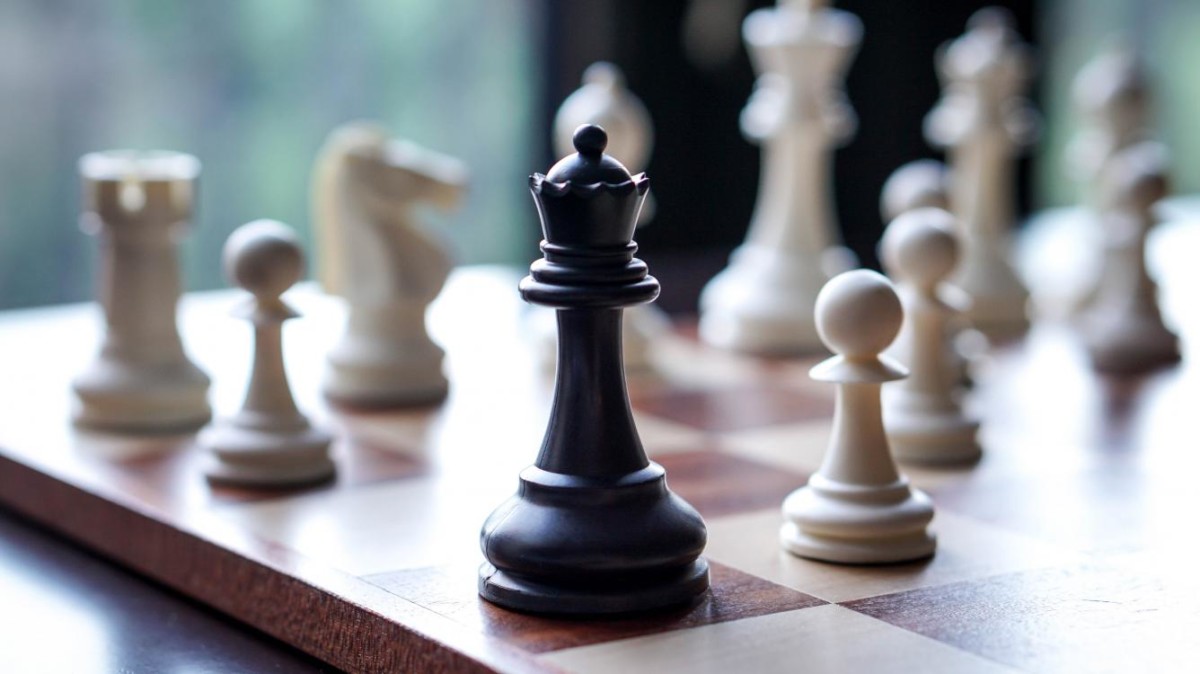 Now that it has been established (with great fanfare), the High Anti-Corruption Court will soon begin its work. Troubles still appear, however.

On May 7, the judges of the newly formed High Anti-Corruption Court (HAC) held a meeting. To say this process was prolonged is an understatement. Therefore, it is definitely good that we can already see the appointed judges working. Olena Tanasevych, a PhD in Law who was formerly a judge on the Pechenezkiy District Court in Kharkiv Oblast, was selected to serve as the chairperson of the HACC.

At the meeting, the judges decided they would begin hearing cases from the National Anti-Corruption Bureau of Ukraine (NABU) and Specialized Anti-Corruption Prosecutor (SAP) on September 5, 2019. Why are they waiting for such a long time? It is important to note that this is still a very favorable outcome. And here is why.

In November 2018, the Cabinet of Ministers entrusted two buildings on Kryvonos and Preobrazhenskaya streets to the State Judicial Administration (SJA) for use of the High Anti-Corruption Court. But former laboratory corps are not only not suitable for  conducting legal proceedings, but they are also not suitable for any work at all.

There are leaks from representatives of the State Judiciary Administration that major repairs of these buildings may take about two years. Consequently, the HACC was provided with temporary premises – former buildings of the Pechersk District Court of Kyiv on Khreshchatyk and the Chrystowy Lane, which moved to Volodymyrska, 15.

These temporary premises are not suitable for the HACC functioning, however. We found out that these buildings:

The major repairs of the premises for the HACC may take nearly two years. Temporary courts can house only nineteen judges and do not have enough space either to store case materials nor the whole judicial apparatus.

What do we have as of the beginning of June? Anti-corruption judges moved to their new offices, so to speak, but the SJA continues to seek alternatives in Solomyansky, Pechersky, and Shevchenko districts. If the problem with the relevant premises is not resolved, the cases of NABU and SAP can be transmitted to other courts on September 5.

In addition, after the moving in of the judges in the offices, the SJA still has to provide the HACC with the necessary furniture, equipment and technology, IT support, and so forth. Recall that last year, Prime Minister Volodymyr Groysman took this question under personal control. It is preferable for the Cabinet to fulfill its obligations as it was promised, but not to give the formal abandoned premises of the research institute.

The major repairs of the premises for HACC may last for two years. Only 19 judges can be housed in temporary premises which cannot house neither case materials nor the whole apparatus.

The court apparatus sometimes plays an even more important role in the fulfilment of justice than the judges themselves. The quality, speed, and efficiency of legal proceedings depend on assistants, clerks, clerical staff, and court administrators. It is frequently the through the actions of the employees that the information about ongoing criminal proceedings is leaked in order to influence decisions.

In March of this year, the SJA approved the temporary structure and staffing of the HACC, which consisted of 38 judges, 12 of whom are judges in the Appeals Chamber (which currently has one vacancy), and 91 staff members. In the State Treasury Service bodies, accounts of HACC have been opened. During the year, permanent staffing will be approved, and the Anti-Corruption Court staff will grow to 189 people, and the HACC Appeals Chamber will grow to 84 persons.

38 judges have been appointed to the HACC. The judges are not the only people working at the HACC, however. By the end of the year, 273 people should be working on HACC staff, with 84 of those in the Appeals Chamber alone.

On May 17, the Commission on Issues of the Senior Civil Service in the justice system selected human rights defender Bogdan Kryklyvenko to serve as the Chief of Staff for the HACC. He will be appointed after a special verification process. The selection process for Kryklyvenko’s deputy has already begun. The deadline for submitting applications is June 6th.

In general, employees of the court can be either transferred from other courts or recruited in an open competition. As far as we know, up to 13 people have been transferred to the HACC from other courts. This is ostensibly the minimum number of employees because a certain number of people is necessary to recruit a full court staff. As such, we are waiting for competitions for the rest of the staff positions and we predict that, in the best-case scenario, a full-fledged staff will be in place by September of this year.

Requirements for civil servants are not applied to judges’assistants, because are not selected in the same way. Therefore, the assistants do not submit declarations, they are not selected through a public election, and they can be appointed on the basis of a written submission of a judge. The order is signed by the Chief of Staff. Requirements for assistant positions are minimal: legal higher education and fluency in the Ukrainian language.

The judges themselves have each already selected their assistants. Ten people have already been hired by the state.

Such a procedure is legal, but we would prefer there to be transparency on how these individuals were selected with clear and understandable criteria. Thus, confidence in the new body can be formed.

There are 38 judges who serve on the High Anti-Corruption Court, but each judge also requires a staff, as does the court itself. By the end of the year, 273 people should be employed by the court as staff, with 84 of them in the HACC Appeals Chamber alone.

Beginning September 5, 2019, other courts will cease to accept petitions and indictments in cases brought by the NABU. All this will be filed with the High Anti-Corruption Court.

This is not the biggest challenge for HACC, however, but rather the handling of old cases related to crimes of corruption. These have accumulated over the years in the courts for all 23 articles of the Criminal Code of Ukraine, relating to the jurisdiction of the HACC.

Our sources in the SJA say that almost 4,000 corruption cases (about 3,500 in first instance courts and about 190 in appeals) may potentially be subject to review by the HACC according to legislative criteria. This determination of review will be based on the composition of a crime, special subject of commission, and the extent of the damage.

More than 3,500 cases may be reviewed in the Anti-Corruption Court. For years, these cases accumulated in the courts courts of general jurisdiction under 23 articles of the Criminal Procedure Code.

We would like to recall that effectiveness and timeliness for the administration of justice are several of the key reasons for the creation of the HACC. Questions about the physical handling of the cases, the priority of their consideration, and the possibility of the old cases to be transferred to the Anti-Corruption Court are still open. There is no clear position among judges and state bodies in the justice system on how this might work moving forward.

Requirements for civil servants are not applied to judges` assistants. They do not submit declarations and, do not pass open selections.

HACC Judges and their staff must resolve a large quantity of tasks by September 5th.

Judges must decide on proceedings, the procedure for automatic distribution of cases, the division of responsibilities between the Chairman of the HACC and the Chairman of the Appeals Chamber of the HACC, specifically regarding who gives approval for business trips/holidays, speaker judges, and even the daily issues of judges, most of whom can be from regions.

Civil servants should create tender commissions for procurement of equipment and competitive commissions for recruitment of employees. Additionally, they should create and approve a permanent staffing list and facilitate the development of a separate internal document management system, which will allow for the establishment of safeguards against interference and protect case files.

The culmination of all these organizational moments will determine how effective the new judicial authority will be. True, comprehensive justice is not an easy thing. Professionalism in every aspect of work and the maximum attention to every detail, however, will help to achieve the goal.

There may be over 3,500 cases which have accumulated over the years in courts related to 23 articles of the CCP which will make their way to the HACC.

News
Ukraine is an EU candidate. What does it mean for anti-corruption?
anticorruption_infrastructure
News
How HACC Works: New Practices, Challenges, and Justice during War
hacc
HACC Cases
+1 HACC Sentence: 11 and 10.5 Years in Prison for Persons Involved in “Air Express” Case
hacc
HACC Cases
Where are, and what do high-profile corrupt officials do during the war?
anticorruption_infrastructure
war