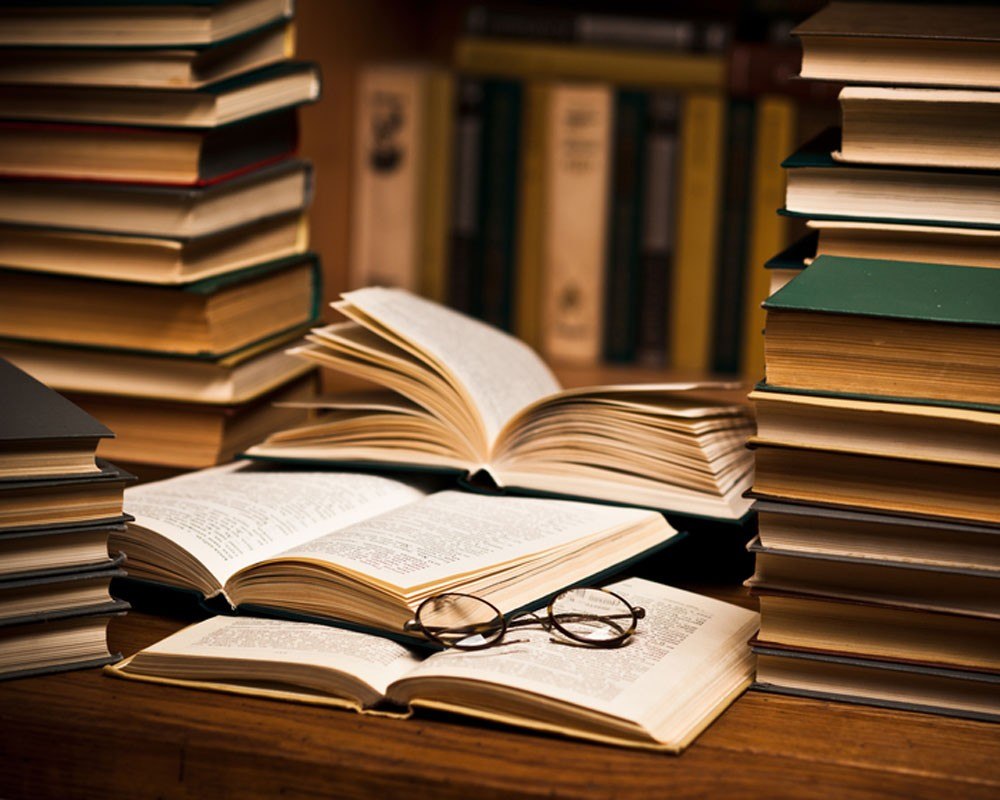 Anti-Corruption Lessons of Independence: Who Benefits from Corruption in Ukraine

Ukraine is 28. A person would be an adult. A state is not. Not Ukraine, at least.

Ukraine is 28. A person would be an adult. A state is not. Not Ukraine, at least.

Frankly speaking, it’s hard to call our country an adult. If we look closely, we will see not a conscious state, but a schoolgirl who is hopelessly stuck on her classes. She is capable, but often does not want to sit down with textbooks, she is resourceful and, because of truancy, she constantly trails far behind others in many subjects.

Corruption counteraction is one of them.

Apparently, this underachievement is due to the fact that our schoolgirl does not tend to avoid bribes. For decades, Ukrainians have known that they need to provide a little “encouragement” to “solve a problem”.

Thus, according to polls, 61% of Ukrainians consider corruption to be the most serious problem hindering the country’s development. But 38% are convinced that the tendency to corruption is part of our mentality. That is, everyone has a relative willing to bribe to solve current problems and thinks it is normal.

That is why learning is difficult.

Every teacher knows that learning new information goes in three stages. First the student gets knowledge about the new material. For example, study the alphabet.

Then skills are formed – the student combines letters and learns to read in syllables. This phase of study is time and effort consuming. The child is often confused, but reads these syllables again and again until they merge into words, phrases, and large texts.

Then the process is automated so much that the ninth-grader already thinks only of what he reads, not how he does it. A skill is formed that it becomes very difficult to eradicate.

Corruption counteraction may be a much more complicated subject, but it should be learned through the same stages. Both at the state level and at the level of each individual Ukrainian.

Over the past 10 years, we have learned that corruption does not end at the level of a small politician. Corruption leads to the worst. And we know for sure that it is almost impossible to overcome domestic bribery without addressing the highest level of issues.

We know that there are systems that can prevent financial “encouragement”. But without Ukrainians, in fact, without each of us, it doesn’t work. It is not possible to create a “vacuum territory” – a place where there will be no systemic corruption, as all spheres intersect. This is a huge spider web, and one cell of it cannot be completely honest and clean, unlike its neighbors.

At first glance, it seems that our level of knowledge is quite good. But looking deeper, the situation becomes more complicated. Now, most likely, we are at the level of developing skills. We seem to know how to fight corruption but have not reached the adequate level to do it without thinking

We have anti-corruption institutions, even some of them are quite good, but their functioning is constantly hampered, often by themselves. And that’s okay, because they were all formed in the last 5 years. We see syllables, but in full words they do not merge.

It will probably be possible to talk about fighting corruption as a permanent skill later. When everyone is sure that if an official requires a bribe – he will be punished. And the only possible answer to the offer to “encourage” or is no.

It is not possible to create a “vacuum territory” – a place where there will be no systemic corruption, as all spheres intersect.

We still do not have something exactly like that. But I believe it will. Because at this desk, we did not come from coercion, but from our own free will.

The need to combat corruption in Ukraine has been accumulating for years. After the Orange Revolution, few people actually thought about bribes. At the time, people just wanted to change the soviet type of government, and that was a top priority. But in Yanukovych’s time, Ukraine’s real needs changed.

Even the information vacuum provided by nationwide TV channels failed to shield Ukrainians from reality. The authorities could not “sell” the viewers a cloudless picture with unicorns. And all because corruption links were brought to the system level and it was impossible to feel it.

After 2014, when we realized the magnitude of the “encourage” and how the business was doing, the Ukrainian world changed. And it has changed so much that we will not be able to accept again everything that has happened before. On the West innovators become billionaires, Ukrainians become rich people when they have an access natural resources or artificially create monopolies.

We are increasingly aware of the main thing – a corrupt country is not capable of being independent.

After 2014, when we realized the magnitude of the “encourage” and how the business was doing, the Ukrainian world changed. And it has changed so much that we will not be able to accept again everything that has happened before

On Independence Day, it is worth remembering that politicians are not the most interested in corruption. If we go up several levels, then our northern neighbor is the obvious “beneficiary” of corruption in Ukraine.

One of the most famous geostrategic in the world Zbigniew Brzezinski said that without Ukraine, Russia would not be an empire, although that has been its goal for the last 20 years. It is Russia, with a “glorious” tradition of governing the country through “encouragement” and intimidation, that is interested in a weak state Ukraine.

It is so much easier to manipulate power. It is easy to pull politicians who are already on the hook. The Kremlin is no longer interested in new faces coming to power in Ukraine, not interested in innovators who will build a system with a minimum of corruption bumps and leave little space for specific processes. Russia does not need a strong neighbor who cannot be duped. It needs an obedient vassal.

Therefore, each of us needs to understand that with a tough attitude to corruption, we will not only make our and our children lives easier, but also actually cut our hands off a Kremlin dwarf who will find it much harder to manipulate events in Ukraine.

I am convinced that in the next 10 years we will make the IEE out of such a complicated subject as the fight against corruption. Not perfectly, but relatively successful. And we will become so independent that we will join the North Atlantic University. If we wish, of course.

Though independent Ukraine is still a schoolgirl, but we are grown up adults.