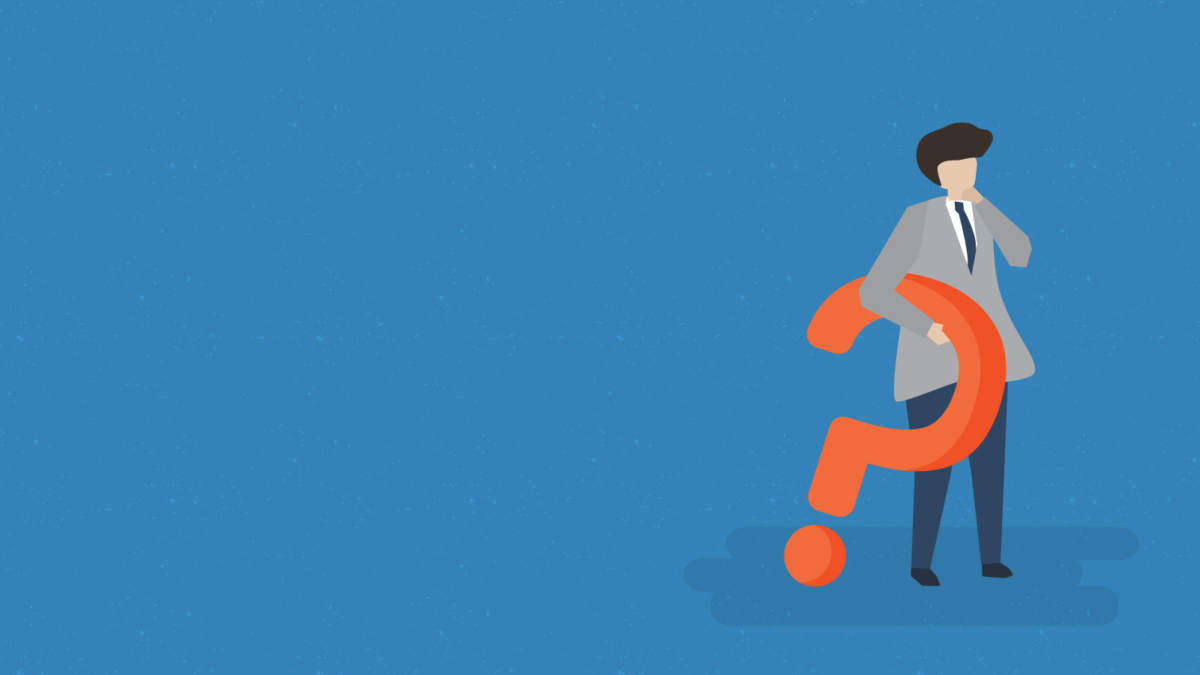 Appointment of Anti-Corruption Judges: What Next?

For a year and a half, Ukrainians have been following selection of anti-corruption judges, and on 18 March, the High Council of Justice finally filed a motion with the President on appointment of 35 judges.

Now, the President has 30 days to issue an order on their appointment. But not even his signature will be enough to launch the High Anti-Corruption Court fully.

What else needs to be done so NABU detectives and SAPO prosecutors will finally start sending indictments and other paperwork to the newly created institution?

Judges and Their First Tasks

The competition for the head of administration will start on 13 May. This person will then appoint court office staff, courtroom secretaries, academic consultants and ushers.

Such staff members are recruited both through a competition and through transfer of public officials. They will maintain the everyday functioning of the court.

Before the general judge assembly, the temporary regulation on the court administration approved by acting head of the administration is in effect. On 19 February 2019, the State Judicial Administration appointed Oleksii Zhukov for this position. It is he who will account for registration of the legal entity, receipt of administration and other things.

At the assembly, HACC and Appeal Chamber judges approve the regulation on the administration and have to vote for the day when the High Anti-Corruption Court starts operating. From that day onward, the NABU and the SAPO will be able to send motions and indictments to the HACC.

As public officials are recruited for the administration, judges will be looking for personal assistants.

Interestingly, assistant judges belong to the Executive Support Service, to which the Law of Ukraine “On Public Service” does not apply except for Article 92. This means that they do not file electronic declarations, do not have to go through an open competition procedure and can be appointed based on a written motion filed by the judge by the order of the head of the administration. The necessary prerequisites are a Law degree and fluent Ukrainian.

Formation of the court administration is highly important in the context of independent and professional operation of the newly created judicial agency. It is assistant judges and other administrative stuff who are often used to leak information, take unfair advantage or influence decisions.

That is why recruitment for all positions in the administration has to be competitive, with clear and specific selection criteria identified.

What Public Agencies Need to Do

At the same time, a number of public agencies also have to participate in the final stage of the Anti-Corruption Court Establishment. For instance, the State Judicial Administration has to make a technical decision on placement of the court in specific buildings.

As a reminder, the Cabinet of Ministers allocated two buildings in Solomianskyi district, not too far from the NABU and the HQCJ. Judicial chambers of the HACC will be located in the Administrative Building 2 at 2A Maksyma Kryvonosa Street and in the nearby Laboratory Building 1 in Preobrazhenska Street. Currently, renovation works are taking place.

The State Judicial Administration has to provide the HACC with the necessary furniture and equipment, IT support and infrastructure works.

An important issue for HACC operation is judges’ safety, as well as safety of their families, houses and other facilities.

Judicial Security Service is in charge of public protection of judges. Before it starts fully functioning, this task is the responsibility of the Ministry of Internal Affairs. The MIA has to issue a decision on ensuring the safety guarantees by engaging units of the National Police of Ukraine and the National Guard of Ukraine.

Management of paper flow in the court is just as important as recruitment of the administrative staff.

Even the most honest and professional clerks cannot ensure full confidentiality of judicial paperwork if the system enables external interference and manipulations with the procedural documents.

To resolve this problem, an isolated internal document flow system can be used, which will allow to protect case files and prevent external influence. It will also facilitate regular monitoring and evaluation of the HACC activity.

Eventually, high-quality justice requires attention to detail and pedantic work of all the stakeholders.

We thus keep our eyes on the ball. It won’t be too long before appointment of judges, and the launch of the long-awaited institution will require attention from the public and the legal community.