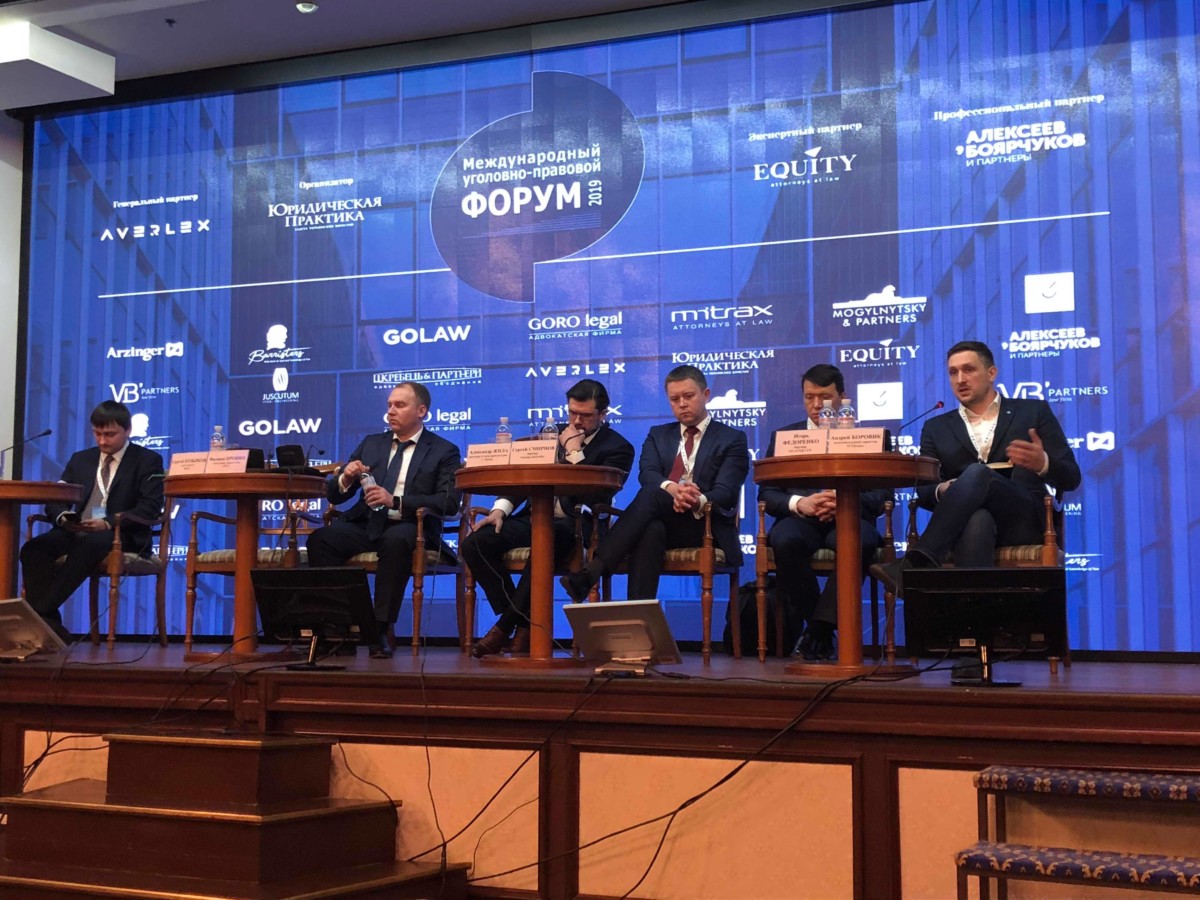 Andrii Borovyk, TI Ukraine’s Executive Director, spoke about Ukraine’s rank on the anti-corruption map of the world during the International Criminal Law Forum.

“Ukraine gains less than 2 points per year in the Corruption Perceptions Index. Is it good or bad?  The world average is 43 points. Ukraine falls behind with the score of 32. We need 7-10 years to catch up with the average score. What′s more, the world is moving forward!” emphasizes Andrii Borovyk.

Among the factors that stifle Ukraine’s CPI score, Borovyk pointed out non-compliance with TI Ukraine’s recommendations, lack of confidence in the judicial system, assault on activists and ″total law-enforcement inaction when it comes to investigating those cases.” ″For about 5 years we were developing the anti-corruption infrastructure, the last element of which must be the High Anti-Corruption Court of Ukraine. We are not ashamed to admit that a lot of those things were a first for us. Yes, there are some mistakes that must be eliminated. Not all anti-corruption institutions are totally independent. Some of them are unable to perform certain functions. But I really believe that in the next 5 years the situation will definitely improve,” summed up Borovyk.

For reference. Corruption Perceptions Index (CPI) is an index compiled annually since 1995 by the global organization Transparency International. The organization itself does not conduct any surveys, instead relying upon 13 surveys and assessments of reputable international organizations and think tanks. Ukraine’s score is based on 9 sources (Global Insight Country Risk Ratings; World Economic Forum Executive Opinion Survey; IMD World Competitiveness Center World Competitiveness Yearbook Executive, Opinion Survey; The PRS Group International Country Risk Guide; Economist Intelligence Unit Country Risk Ratings; Freedom House Nations in Transit; Bertelsmann Stiftung Transformation Index; World Justice Project Rule of Law Index Expert Survey; Varieties of Democracy). The key part of the index is not the rank, but the score. The minimum score (0 points) would mean that corruption effectively replaces the government, while the maximum score (100 points) would mean near complete absence of corruption. The index only assesses corruption in the public sector.