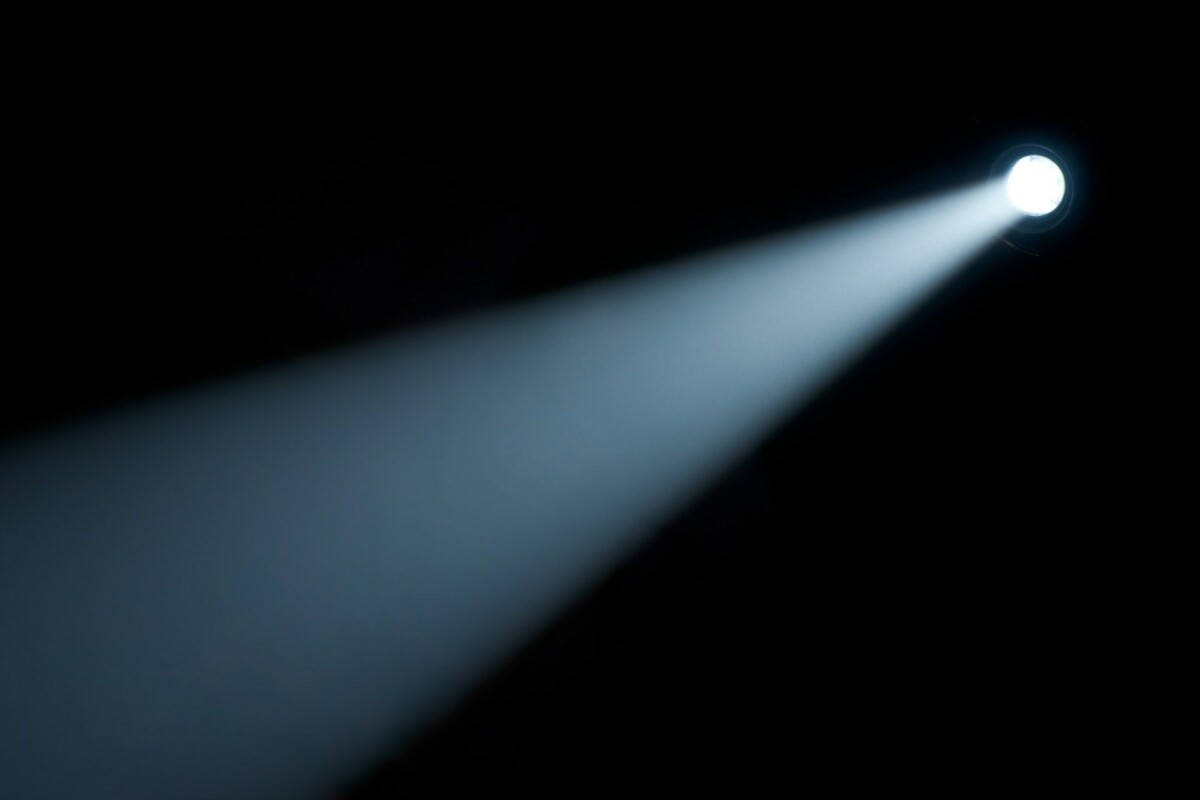 Auctions for Construction: A Short Example of Analysis

We show how data analysis will be useful for future decisions using the example of a request for analysis from the Ministry of Economy.

Analysis of historical data is a good basis for most decisions about changing rules or approaches. Calculations help to predict the effect of innovations. Therefore, we always support the use of analytics to develop changes in the field of public procurement.

Recently, our team has received a request to analyze construction auctions. And using this example, we will show how data can be used to find answers for future decisions.

Brief background: There is an opinion that for some construction works, the auction stage may not make as much sense because these works are estimated. According to the hypothesis, any reduction in price by the winner during the auction is highly likely to be dumping. As a result, the terms of the contract will have to be changed, or the contract will be terminated altogether due to the impossibility of performing it at the proposed cost.

First you need to select the data itself. The sample was as follows:

In total, 4,561 construction contracts were signed in 2019 which have been completed to date. This is less than 5% of all contracts in 2019.

So, the auction does encourage lowering the price. However, it is difficult to predict based on the available data what strategy these same participants would have chosen if Prozorro did not have auction functionality (and they could not adjust their bid):

On the other hand, the auction rule “the lowest price yields has the biggest advantage in the auction” seems to have an effect. In more than 98% of all these contracts for construction (including cases where the participant did not negotiate), the initial offer of the winner was at least one hryvnia less than the expected cost. An alternative explanation is that the bidders wanted to draw less public and regulatory attention to their procurement and simulated a price cut in their initial bid.

If we look at the progress of construction contracts where the winner lowered the price during the auction, in 83% of cases, either changes were made to the contracts (which did not always concern the prices) or these agreements were terminated. The larger the amount of the contract, the higher the percentage of such contracts.

However, if we look at the procurement of construction works where the winner did not change the prices at the auction, more than 85% of the contracts were either terminated or changed.

If we look at the system as a whole, the execution of works contracts significantly deviates from the general trend. Change or termination of the contract in general were recorded in 56% of all contracts in the system, which is almost 30% less than this figure in construction.

The most likely explanations for this are as follows:

It should be understood that since this analysis is brief, the findings will also be short and raise new questions. We see that the problem with changes in construction contracts and their termination really exists. However, it does not currently appear to depend on the availability of auctions for such purchases. Moreover, almost half of the participants reduce the price at the auction, and this is slightly more than the system average. Here are some new questions to consider: