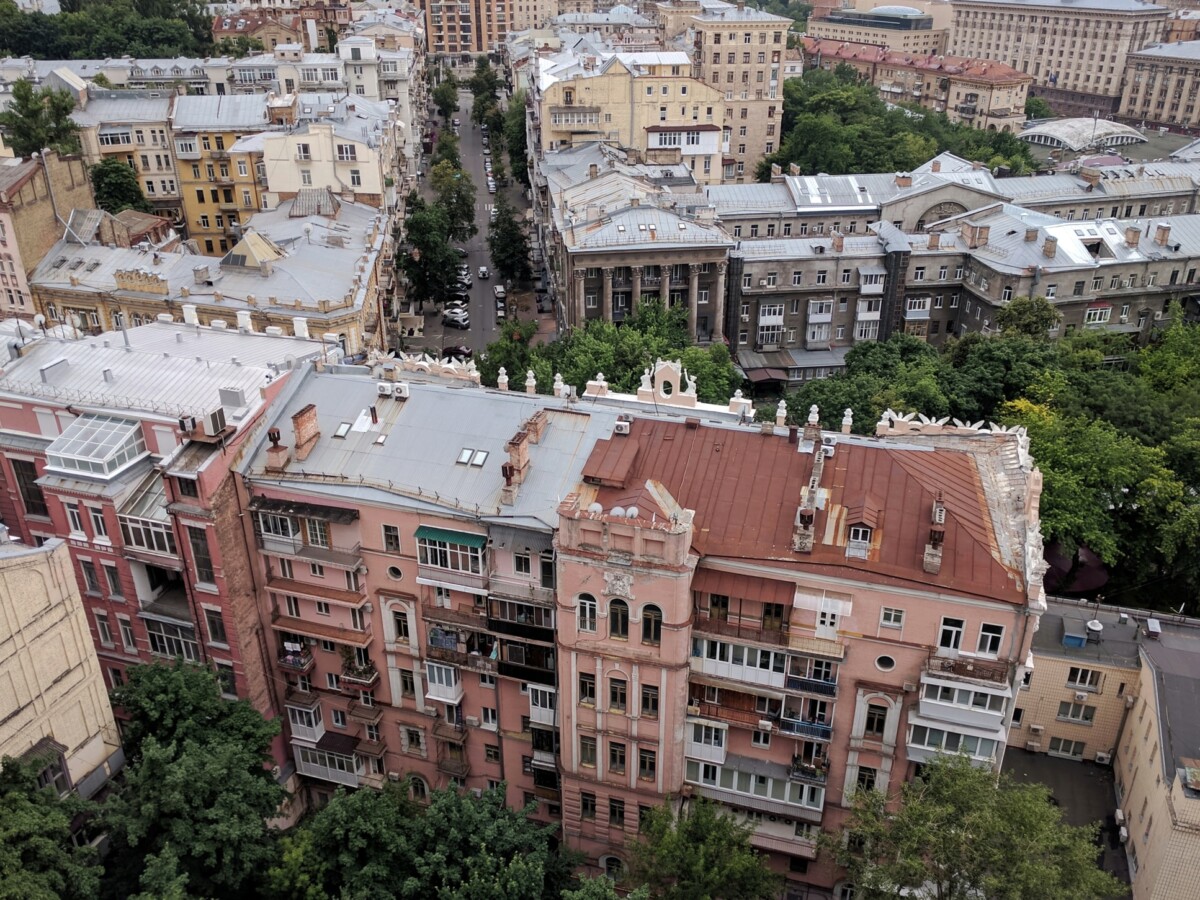 “We work not just for a position in the ranking, but first of all, for the comfort of our citizens.” This statement by one of the mayors at the presentation serves really well to illustrate how the perception of Transparency Ranking of 100 Largest Ukrainian Cities has evolved over the last three years.

Back in 2017, city councils often thought that disclosing information on their activity was a lot of unnecessary hassle. Now, open data mean a greater chance for insvestment, more trust from the public and more human resources directed to useful things. The research tells us how Ukrainian cities keep leaving the non-transparent club.

Year on year, the competition for the title of the most transparent city is growing closer and closer. For the first time, two cities at once have become the leaders of the Ranking: Drohobych and Pokrov, with 79.1 points each. Three points behind, there’s Ternopil (76 points). The top five cities also include Mariupol (74.6) and Vinnytsia (74.2).

The 2019 ranking impressed us with the biggest progress yet. Two cities, Pokrovsk and Kolomyia, set a new high score by going 67 positions up. Of course, such developments are not an accident or magic, but political will and strategic planning instead. City councils update their websites, launch convenient online resources and follow best practices from their counterparts. Apart from peer consulting, city councils have approached TI Ukraine’s team for help, and we help them with implementation of our recommendations.

In the third year of our research (2019), for the first time, more than half of the cities on the list (59) ended up in the categories of “partly transparent” or “mostly transparent.” Thus, there are 41 cities remaining in the “non-transparent” or “partly non-transparent” category. In 2017, 86 cities were in the “negative” categories, so there is definitely a lot of progress being made. The average level of transparency is 46 points out of 100, which is 16 points more than in the first Ranking. This year, 36 cities crossed the 50-point line, a big increase from 6 in the first Ranking.

Of course, there are also cities which stay in one place. Traditionally, Svitlovodsk and Novomoskovsk rank last in the ranking. Yet, after the publication of the most recent Ranking, Novomoskovsk got in touch with the Transparent Cities team and is ready to take action.

In cities where the authorities are not very interested in change, active community is key. It is the citizens who should insist on disclosure of information and understand what opportunities the disclosed data bring. It is actually easier to control the authorities at the local level: the community sees whether the road has actually been fixed, who is appointed for this or that position or how important decisions are being made.

The higher a city rises in the Transparency Ranking, the more challenging the indicators become. Maintaining a high position in the Ranking is certainly harder than getting it first, as admit the Ranking leaders. The transparency growth rate is slowing down: the growth between 2017 and 2018 was 12%, while the growth in the past year was only 6%. It is natural, since difficult recommendations require more resources and engagement. Besides, the new legislative initiatives require more complex data disclosure mechanisms.

Of course, difficulties are not a valid reason not to do anything. Transparency is a prerequisite for investments. A high position in the Ranking is one of the reasons why Mariupol managed to engage EUR 100 million for upgrading public transportation, reconstructing street lighting and improving water supply.

Besides, open data help to redirect the work of public officials from responding to citizens’ requests to more productive activity. The number of information requests received by Ranking leader Drohobych has reduced by 2.5 times in the three years of the research. This means that the local officials will work more towards the development of the city.

In 2020, TI Ukraine will not only assess the transparency of city councils, but also find out how much information on the paper (website) corresponds to reality. Do citizens really have uninhibited access to city council meetings, does the electronic waiting line for kindergartens work properly, is information on registers regularly updated? This year, we will create an Accountability Ranking, and it is active citizens who will help us implement the project.

Transparency of city councils is a safeguard against the temptations of corruption. The decentralization reform started in 2014, and since then, the revenue of local budgets has been growing every year. On the one hand, it stimulates city development, on the other hand, it engenders corruption risks. And there is a big temptation to go for the second option.

In 2017, the Transparent Cities program attacked the first Transparency Ranking, inspired by TI Slovakia, which has been motivating the regions to be more open for ten years now. Under our methodology, every city can receive 0 to 100 points, where 0 is the least transparent city and 100 means full transparency. Experts analyze the cities based on 86 indicators in 14 spheres. The spheres include investment sector transparency, procurement, access and participation, the budgeting process, municipal property, etc. To assess the city transparency, we check city council websites, analyze official responses to our requests and take into account citizens’ complaints.

The set of indicators is universal and based on legislative requirements and best practices worldwide. It doesn’t matter if we are talking about a big city or a small community, the Ranking is still objective. In addition to that, the Ranking easily debunks the myth that there is a correlation between the size of the city and its level of transparency.