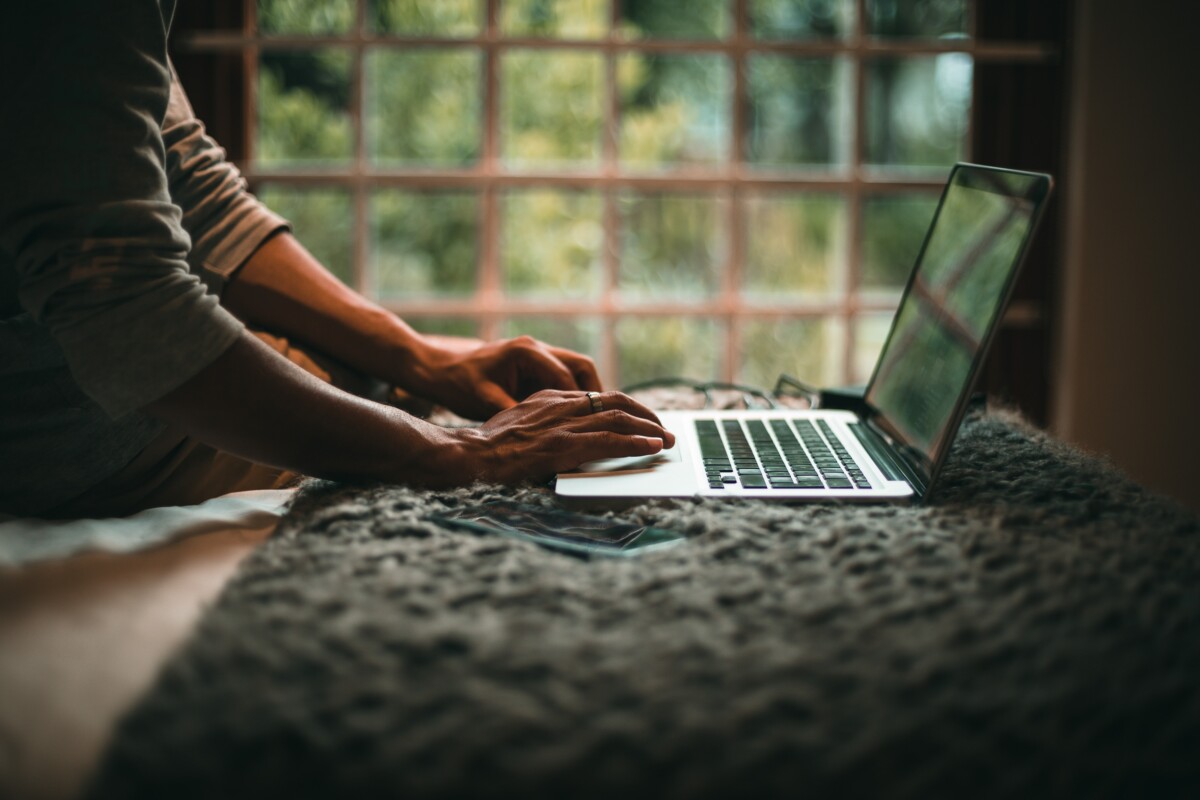 Declarations “the New Way”: What Happens Next

The main e-declaration campaign this year is over. But will it be effective and efficient?

Last year, officials filed declarations before June 1, but this year it ended, as usual, on April 1. However, 2021 was the first year that declarations were filed in the absence of effective deterrent sanctions for lying in declarations or failing to submit them.

I am talking about the lack of imprisonment as a sanction, which used to exist before. Namely, before, an official faced 2 years in prison for lying in the declaration for about half a million hryvnias. However, the Constitutional Court abolished this form of liability for lying in declarations or failure to submit them in its October 27 decision. This year, even if you hide UAH 9 million in your declaration, no worries about imprisonment. Instead, there is a fine of several thousand and restriction of liberty.

This could encourage officials to take the truthful completion of the declaration lightly.

MPs didn’t really make effort to fix this system after the “compromise” of December 2020 which restored what they allegedly considered “fair” criminal liability for untruthful declarations.

Zelenskyy’s draft law 4651 to strengthen the existing sanctions was only filed with the Parliament in March and never considered. Prior to that, its consideration was delayed in the designated committee. It has now become public knowledge that speaker Razumkov asked the Venice Commission to provide its opinion on this draft law. It is a strange request, given the draft law is not significantly different from the situation which the Venice Commission already analyzed at the end of last year.

However, the opinion of the Venice Commission is expected in July, based on information on its website. After all this stalling, MPs will effectively have four months, from September to the end of December, to reinforce criminal liability. Given the time frames, the current arrangement is completely ineffective.

Given this situation, the NACP and NABU should focus on finding signs of illicit enrichment or unfounded assets, rather than looking for inaccurate information in declarations. The status of limitations there is longer, 4 years as opposed to 2. In addition, there is a threshold for civil forfeiture — 500 subsistence minimums for able-bodied persons (about UAH 1 million), when the SAPO can make a motion to confiscate unfounded assets to budget revenue.

For illegal assets of 6,500 non-taxable minimum incomes, i.e. UAH 6.831 million, the sanction for illicit enrichment is imprisonment of 5 to 10 years. Therefore, the prospects of investigating such cases will be much more useful for the country—both in terms of punishment and to prevent similar cases in the future.

The NACP can also use logical and arithmetic control and legislative regulations on mandatory full verifications of high-ranking officials. Additionally, the National Agency needs to regulate the lifestyle monitoring procedure as needed to apply it for finding illicit enrichment or unexplained assets. However, it should be kept in mind that there is still the motion in the Constitutional Court to recognize the illicit enrichment provision unconstitutional, since this decision was not made in October 2020.

We can still see a CCU decision which would irrevocably close all proceedings investigated by the NABU or considered in courts. This would be highly upsetting. The constitutional reform needs to happen, and it should happen in accordance with the recommendations of the Venice Commission.