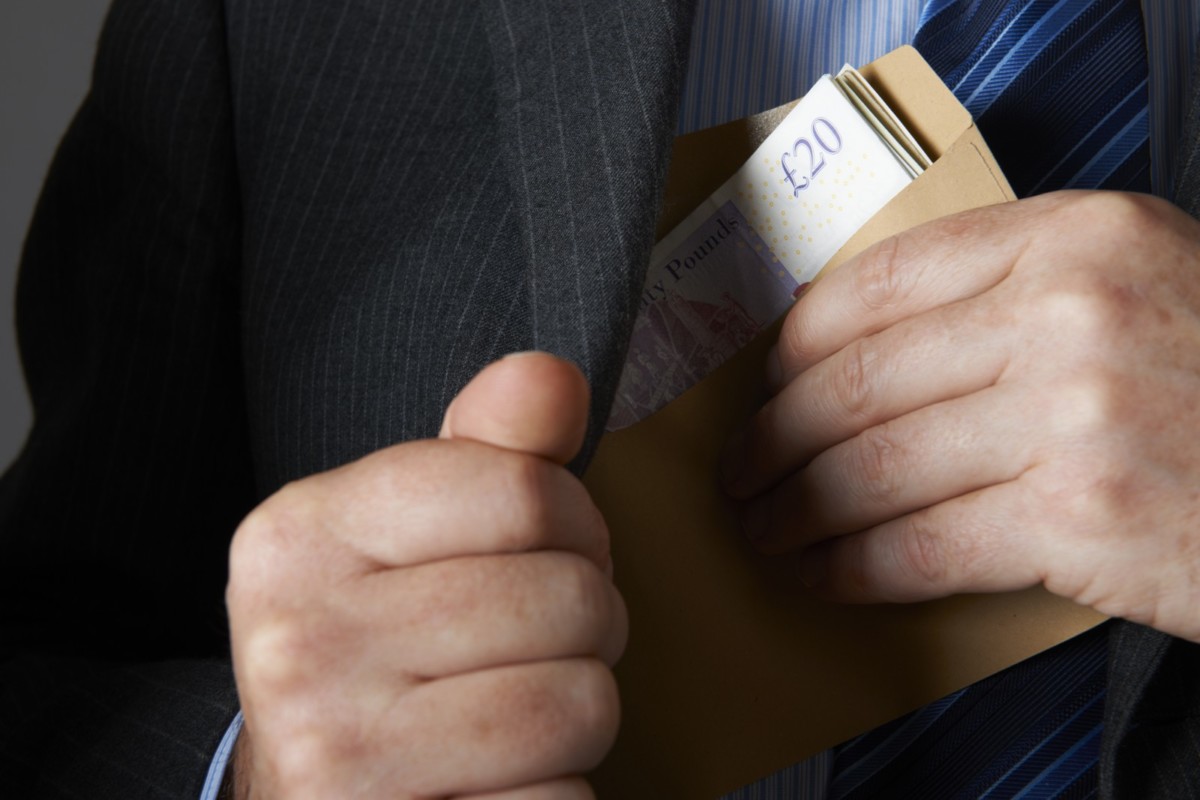 Dynamics of Corruption in Ukrainians’ Lives over 10 Years

Our colleague, head of the M&E department Anastasiia Mazurok, regularly publishes reviews of social studies on her Facebook page. Here is one about corruption.

Of course, I couldn’t leave out the subject of corruption. Though, you would think, maybe it’s not that obvious, given how Ukrainians will probably soon be allergic to this very word. Any failure, problem or reasoning behind reforms can be put down to this phenomenon.

During the past five years, the share of people who believe a bribe is justifiable when a personally important issue is at stake has reduced from 37% to 13%. These data indirectly attest to the fact that people are tolerating corruption less.

However, no more than 12.5% Ukrainians claim they are ready to take any anti-corruption action, even something as minimal as report it to the media, and only 4% actually do it. 6% to 9% are ready to take other action, but only about 2% do it.

What does it mean?

Often, this change is not due to their own effort, but because of civil society organizations, local and national authorities, law enforcement agencies, reform implementation etc.

Of course, there are still numerous problems which I haven’t mentioned here, but I would rather not focus on fails right now.