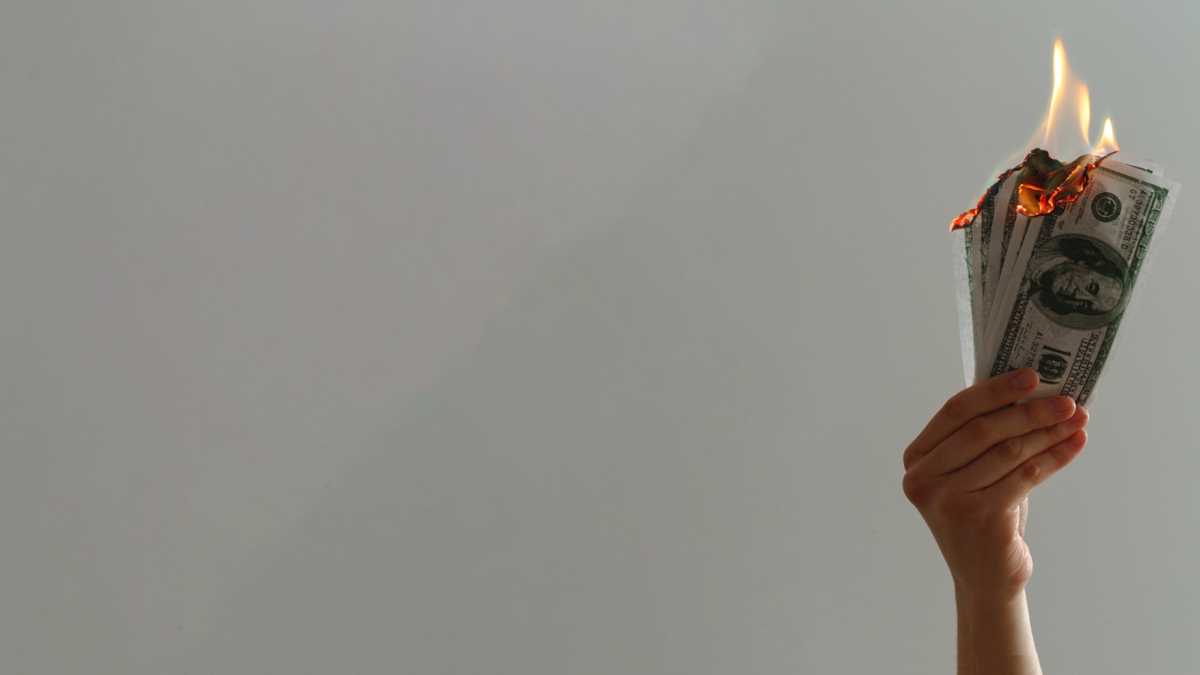 In the summer of 2018, Kyiv Institute of Sociology held the National Anti-Corruption Survey, which revealed that almost all Ukrainians (94%) consider corruption a serious problem. The most significant reason as perceived by Ukrainians is the absence of adequate punishment for corruption (80%). The majority of Ukrainians (58%) believe that inevitability of punishment can make sure that corruption prevention and counteraction are effective.

How does the Ukrainian judicial system punish perpetrators of corruption?

To analyze the objective situation with punishment, the Ukrainian Center of Social Data held a major study together with the Center of Democracy and Rule of Law, reviewing more than 36,000 judicial decisions over 2014-2018. Representatives of the Center found out that the number of court decisions in corruption-related cases is growing every year. In 2014, there were 1816 such decisions, and in 2018 – already 2516, almost 1.5 times as many. There is thus no reason to claim that there is a negative dynamics with judicial examination of corruption-related cases in Ukraine.

However, the issue with quality of these decisions emerges.

Overall, during the past five years, the punishment in half the corruption-related cases was a fine, and only 10% of cases resulted in convictions. 24% of defendants were relieved of punishment (through acquittals, active repentance, release on bail etc.).

Between 2014 and 2018, 416 court verdicts with real prison sentences were delivered. The longest imprisonment was 10 years, but usually, those guilty of corruption were convicted for up to 5 years in prison.

At the same time, over this period, there is a tendency for more cases ending in fines and active punishment and fewer – ending in imprisonment.

Over 60% of cases with court verdicts concern crimes with undue benefits for a total amount of less than UAH 10,000. It means that the majority of cases deal with relatively small-scale bribery, rather than high-profile and systemic corruption. This, in its turn, leads to the fact that much fewer Ukrainians know about these decisions in the first place and thus they cannot observe positive dynamics.

Researchers confirmed that the amount of fine does not always correlate with the amount of bribe received. According to the research, the bigger the bribe, the more “cost effective” it is, since the amount of the fine will be much smaller than the amount received as a bribe. It is often stipulated by legislative provisions; however, it cannot be said that this approach is truly fair.

3246 cases were identified with the amount of undue benefit directly stated. The total amount of bribes received in this cases exceeded UAH 72 million, with the total amount of fines imposed in the first instance court being slightly over UAH 36 million.

Thus, investigation of corruption-related violations is ongoing, but the effect is often not as impressive as the society expects. Moreover, research has confirmed that a major bribe is still beneficial to the recipient even if he or she pays a fine ruled by the court. All these facts attest to the need for balanced, efficient and systematic punishment for corruption-related criminal violations, and the need for the judicial reform. This, in its turn, raises the bar for the newly created High Anti-Corruption Court.

Written by: Anastasiia Mazurok, Head of M&E at TI Ukraine

Over 60% of cases with court verdicts concern crimes with undue benefits for a total amount of less than UAH 10,000.