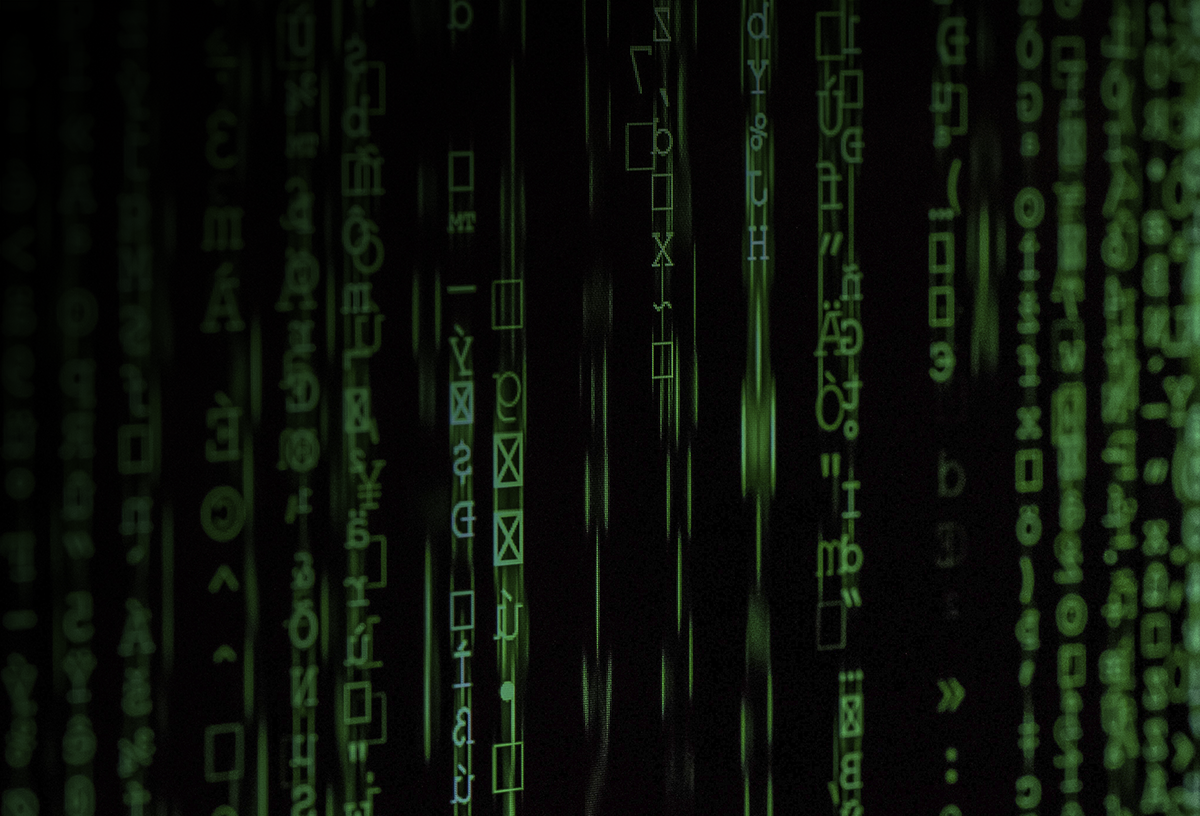 Escaping Matrix. How Knowledge of Anti-Corruption Bodies’ Work Will Change Your World

In our country, there are events happening almost every day that directly or indirectly affect its anti-corruption capacity. Therefore, it is important that all those who are not indifferent to this should be so not only in words, but also in deeds. After all, a frail civil society is a direct road to the “Matrix.”

In our country, there are events happening almost every day that directly or indirectly affect its anti-corruption capacity. Therefore, it is important that all those who are not indifferent to this should be so not only in words, but also in deeds. After all, a frail civil society is a direct road to the “Matrix.”

According to the well-known plot, the concept of will and activity in the “Matrix” does not exist. This is a system where everything is saturated with simulation, and only those who have left their comfort zone and dared to see the world get to reality. A vivid analogy comes to mind with the corrupt present of Ukraine and the opportunities for active citizens to make changes happen here and now. The first step to take is to be aware of your life in this system and be ready to accept the red pill of knowledge.

We are all Neo (or Trinity, or Morpheus — at your choice)

In fact, corruption is the destructive shortcomings of a society that is used to this “Matrix” and its rules, where any problems are solved with connections or money (without connections, of course, it is also possible, but it will be more expensive). In such a world, people who get a cut and are in the know live well.

Dissatisfaction with the manifestations of corruption by citizens who have moral principles is explained easily: no one likes a violation of the balance of justice. In the context of high-profile corruption cases, this means that officials, that is, people responsible for corrupt actions that often cause millions in damage to the national budget, avoid responsibility.

Developed and successful states, on the contrary, support equality among all their citizens before the law and protect democratic values in every possible way. However, the basis of this situation is a proactive civic position and real interest in the common good. The added value of a democratic system is that civil society can participate at all levels in the life of the country. We are not in the “Matrix” and not in the USSR.

And you can influence the situation in the country. Defeating the corrupt John Smiths is not easy, but it is possible.

Think of Neo again. Perseverance helped him defeat evil, a useful skill, in general, but in the context of anti-corruption, it is also very resource-intensive. Therefore, activists often use expressions describing the tireless urge of civil society to continue the fight and not to give up. On the other hand, opponents from the other side sow disorientation and destruction.

A recipe for you: keep track of the progress of cases and processes that affect you and your environment, life, and loved ones. So, in small steps, the whole country will be under the watchful eye of the anti-corruption fight.

What is happening at the anti-corruption front?

When there is a real demand for transparency and accountability in all spheres of the cuntry’s functioning, and not sighing and whining, when we act together in case of violation of our rights, jointly put pressure on dishonest officials and judges — then everything will start to change.

We know about this because we have been monitoring the cases of the Anti-Corruption Court for more than a year and a half. According to the independent comprehensive assessment of TI Ukraine, this institution received the highest score among anti-corruption bodies — 4 points out of 5. The HACC has shown that high-quality and effective consideration of high-profile corruption cases are possible. Not without pitfalls: systematic disruption of meetings on the part of the defense, or the inability to bring to justice participants in the process for contempt of court. However, these pitfalls may soon be minimized due to the proposed changes to the legislation.

Cases of senior corrupt officials go through different paths to the HACC, but as a general rule, everything starts with the NABU. That’s what we’ll talk about.

It is the NABU that has the authority to investigate cases that fall under the category of “high-profile corruption.” In other words, these are cases against such persons as: ex-presidents, ministers, MPs, judges, prosecutors, heads of local self-government bodies, and so on. There is another sign of a high-profile corruption crime: when the amount of the subject matter of the crime or the damage caused by it exceeds 500 or more times the subsistence minimum (if now the subsistence minimum is UAH 2,481, then this is about UAH 1.2 mln).

Among other things, the NABU is investigating corruption cases, often based on materials from the NACP, the State Bureau of Investigation, and the National Police, but it also starts it after reports by whistleblowers, journalists, or activists. Then, under the procedural guidance, the SAPO charges with suspicion, conducts a pre-trial investigation, and, having collected enough evidence, refers the case to the High Anti-Corruption Court. If assets of unknown origin are involved in the story, the ARMA takes care of them. The anti-corruption cycle is closed; this is how everything works.

Where is my part in the anti-corruption fight here?

Nowadays, anyone can become a part of the fight against corruption. What you can do is monitor and engage. This is how you indirectly become part of the force that seeks to pull the country out of the whirlwind and thunderstorm of bribes and “necessary connections.”

We have created an educational course “From Statement to Sentence,” in which we dwell on who is investigating corruption in Ukraine, what exactly the NABU can do, how to appeal to it, and what you need for this. Using an example, we showed you how to deal with corrupt officials in real life — in situations that probably happened to you, or you heard about them from friends.

The series consists of 5 episodes and short tests after each of them. Upon completion of the course, you will be able to obtain a certificate that provides credits of the European Credit Transfer and Accumulation System. Passing such courses is considered as advanced training for officials.

However, this is by no means to say that this course is developed specifically for officials. After all, corruption is a disaster that spreads like a virus that migrates through the system, like agents Smiths in a fictional Matrix. And at some point, everyone can witness it, but it is simply impossible to predict this moment. Therefore, you should prepare for such a “meeting” in advance, and this is possible only when you know exactly how the system works, and how exactly you can influence it.

Watch the series, get a certificate, and join the community of those who are not indifferent! Then we will be able to rewrite the code of a society programmed for bribes to the development strategy of a successful country. This will improve your life personally, as well as the lives of all Ukrainian citizens.

The reactions and actions of society bring us closer to a European-style country. This is an inaccessible luxury for countries with citizens’ limited access to the control of the processes in the country. And given the historical experience of Ukraine, we all need to learn.

Choose a red pill. Write down the fight against corruption in your plans for 2022. Let it be an activity that will expand your horizons, add experience, and allow you to change this world for the better.

Defeating the corrupt John Smiths is not easy, but it is possible.