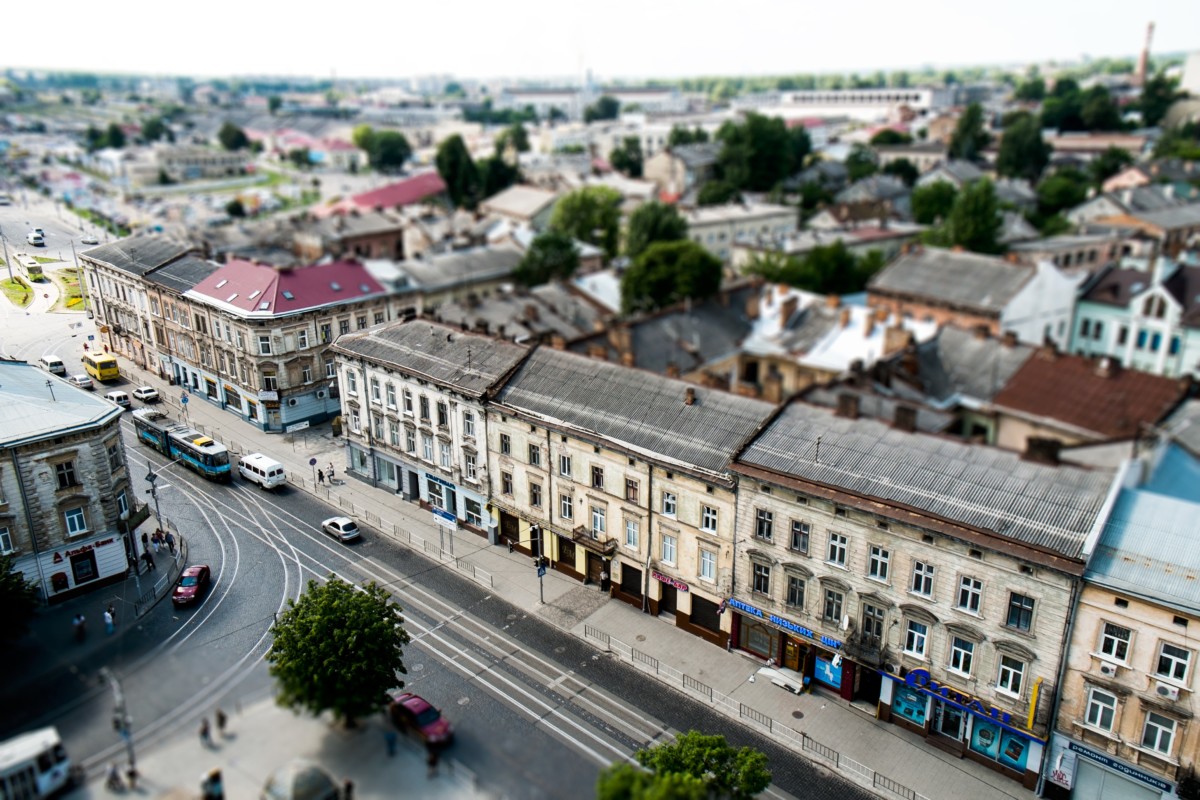 HOW TO CONTROL LOCAL AUTHORITIES — UKRAINIAN AND GLOBAL PRACTICE

On June 18, the Transparent Cities project presented the report about changes in the transparency of Ukrainian cities over last two years. The transparency ranking of the 100 biggest Ukrainian cities has already become a catalyst for numerous changes, but we still have a lot of work ahead of us with local authorities who continue to ignore the project.

How did this practice begin in Europe and the world? In 2010, Transparency International Slovakia conducted a research project titled, “Open Local Authorities” for the very first time and prepared a ranking that evaluated the openness, worth, and volume of information that was released by municipalities of the 100 biggest Slovakian cities.

Nine years later, the transparency of government rose from 40% to an average of 57%. Additionally, the ranking steadily influenced local politics specifically. In 2017, the transparency of municipalities became the main theme in the political campaigns for the positions of region (kraj) presidents.

In fact, it was through this that Slovaks provoked analysts around the world to develop their own methods adapted to their local circumstances.

For example, in Israel, the municipal transparency ranking presented by the local Transparency International (TI) office influenced politics on the national level. For example, the ministry chose the Transparency Index website to be one of the indicators of the quality of work in the sphere of local self-government.

For its own measurement of the openness of local authorities, Canada’s evaluation covers the 68 largest municipalities, which represent 61% of the country’s population. Their Open Cities Index has shown that the average openness index is 43%.

Ukraine is not an exception in this trend. Transparency International Ukraine evaluates the transparency ranking of the 100 biggest Ukrainian cities since 2017, and encourages city councils to publicize the information and to engage the public in their decision-making processes. During the course of 2017-2018, the transparency figures on average rose 12% and now average 40 points. Competition between the cities is motivating. In 2017, 59.7 points were enough to take a lead in the Ranking, but right now the leading city has more than 85 points. 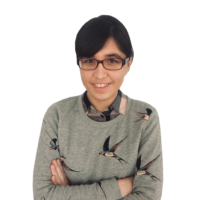 9 years later, the transparency of government rose from 40% to the average of 57%. Additionally, the ranking steadily influenced the specifics of local politics. In 2017, transparency of municipalities became the main theme in the region (kraj) presidents elections.

Why is the transparency evaluation important?

Firstly, communities get an additional resource for controlling authorities. After all, the broader the financial and governmental powers at the local level, the larger are corruption risks.

Secondly, a standardized framework for evaluation ensures balance, objectivity, and gives an opportunity for exchanging best practices. Quite often, local authorities have a shortage of qualified personnel and resources for developing their own solutions. The ranking opens the door for networking, sharing ideas, and practices. This simplifies and motivates authorities towards the road to change.

Thirdly, the contest effect appears. The rankings are meant to create a social pressure and serve as stimulus for local authorities to compete for high positions in rankings. Ambitious mayors aim to get a high position in the ranking because it influences their reputation both inside the community and outside of it. Besides that, open cities get more investments, raise the quality of governance and trust in local authorities, and make the lives of citizens more comfortable.

As such, thanks to the increase in transparency of authorities, Mariupol attracted foreign donors. In 2018, Mariupol City Council actively worked on the implementation of TI Ukraine’s recommendations related to transparency, in the spheres of budget, land use, construction policy, and administering municipal property among others. Over the duration of one year, the city rose from 57th place (28,05 points) to the second place with 76,35 points. Those efforts were not left unnoticed. The International Finance Corporation (IFC) from the World Bank Group decided to give 12.5 million Euros of credit for the procurement of modern buses.

The rankings are meant to create social pressure and serve as stimulus for local authorities to compete for high positions in rankings. Ambitious mayors aim to get a high position in the ranking because it influences their reputation both inside the community and outside of it.

Which changes in the transparency level of city councils are expected in the near future?

Currently, nine Ukrainian cities have already signed the Open Data Charter. Vinnytsia, Drohobych, Lviv, and Chernivtsi were the first to sign the Charter. At the end of 2018 and beginning of 2019, Kropyvnytskyi, Ternopil, Khmelnytskyi, and Ivano-Frankivsk also signed it. The main principle promoted by the Charter is the transparency of data as a default: all public information is open except for instances determined by law.

As of recently, there is another trend — a batch of local self-government authorities made official decisions to improve their ranking in the transparency ranking.  For example, in March of 2019, the head of Mukachevo city council issued an order, “On the betterment of position of Mukachevo in the transparency ranking of Ukrainian cities”, in which he assigned to publicize the needed information on the website and create new online service options for citizens. Similar decisions were made in Boyarka, Kramatorsk, Oleksandriya, and other cities.

We hope that forthcoming local elections in 2020 will be a potent stimulus to showcase the openness to public.

As of recently, there is another trend — a batch of local self-government authorities made official decisions to improve their rankings in the transparency ranking.