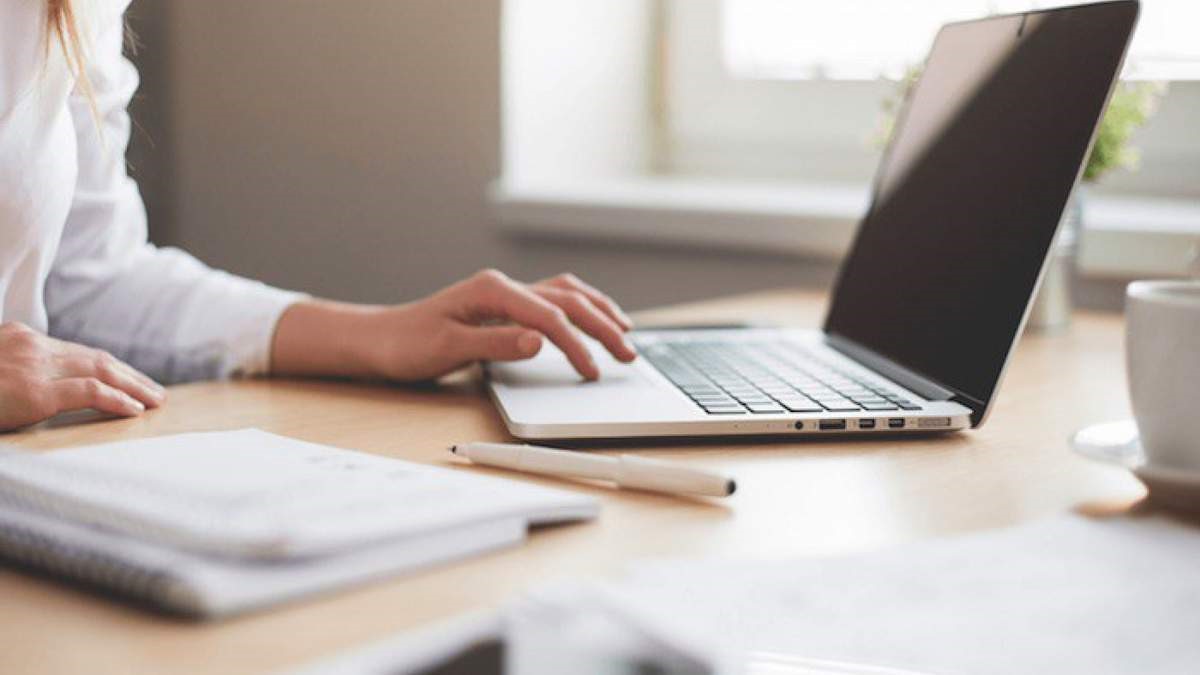 Laptop for Each Teacher

How laptops are purchased for Ukrainian schools in Prozorro.

The COVID-19 pandemic continues for the second year, which has significantly affected lifestyles around the world. If earlier in Ukraine only individual small private schools studied remotely, now it is a daily practice throughout the country.

The sudden transition to distance learning due to the COVID-19 pandemic has also affected the quality of education. For at least 55% of schools, remote learning has turned to be a problem because teachers have never taught through a screen before. They had to figure out new training formats on their own: set up Zoom, Kahoot, Google Classroom, and some other platforms.

However, even if teachers knew what to do, they might simply not have the conditions for this. To teach children remotely, the least one needs to have is a laptop and the internet. At the same time, almost 2/3 of teachers and students did not have the necessary equipment at home, and 1/2 mentioned slow internet. Teaching lessons from an empty classroom at school is neither an option for many people. After all, 40% of schools, mostly located in villages or small towns, do not have access to high-speed internet.

Laptop for each teacher

To at least partially solve the problem with distance learning, the state has started purchasing laptops for teachers. According to the Ministry of Digital Transformation, more than 106,000 teachers need them. Most of all, teachers from the Lviv oblast — 10,885, the Zakarpattia oblast — 7,469, the Ivano-Frankivsk oblast — 7,347, and the Ternopil oblast — 6,055, need laptops.

In 2021, a subvention of UAH 980 mln was allocated from the national budget for laptops. This money is used on the basis of co-financing. For example, a subvention covers 95% of expenses for mountain localities, and another 5% must be covered by the local budget. For Kyiv and cities with a population of 40+ thousand people — 70% at the expense of the subvention and 30% at the expense of local budgets. Such expensive procurement transactions are also very risky.

“There are enough frauds in public procurement of equipment in the field of education. For example, creating special requirements for computers that can only be met by one equipment supplier, or prescribing certain programs in technical documentation (e-textbooks or learning management systems). This allows to maximize the cost of computers, which also eliminates competitors during bidding,” wrote Mykhailo Fedorov, minister of digital transformation in the column for UP.Zhyttia.

Therefore, to prevent corruption and procurement of low-quality equipment, the Ministry of Education and Science has spelled out clear requirements to computers and provided general recommendations to the tender requirements, where, in particular, the expected cost of one laptop is set — UAH 20,000.

Situation with the procurement of laptops

What laptops are purchased

For teachers, 5 models of laptops from 5 different manufacturers that meet the requirements of the Ministry of Education and Science are purchased. Half of them is the HP 250 G8 model. Almost 20,000 of them were purchased. Acer TravelMate TP214-53 comes second. These laptops account for 27% of all procurement transactions. The third most popular model is Lenovo V14 G2 ITL. Such laptops were purchased for teachers from the Rivne and Cherkasy oblasts. Less popular are Dell Latitude 3510 and Impression 157 ES.

The scheme that the SBU prevented

On September 13, representatives of the Ministry of Digital Transformation, the Ministry of Education and Science, and the SBU held a briefing, where they reported a major corruption scheme organized to purchase laptops for teachers, which could cost the country UAH 300 mln of losses. According to Illia Vitiuk, acting head of the Cybersecurity Department of the SBU, individuals wanted to organize collusion in tenders for laptops and introduced themselves as people from the Ministry of Digital Transformation. They allegedly offered participants to raise prices at tenders.

The amount of the scam would account for 30% of the subvention. Law enforcement officers spoke with market participants (this is about 30 IT companies), debunked the myth that this scheme was given cover by the Ministry of Digital Transformation, and told firms to abandon criminal plans before it was too late. The head of the Ministry, Mykhailo Fedorov, said that contracts across the country were sent for re-examination, and the subvention would not stop.

After a lengthy review of tenders in November in seven oblasts of Ukraine, immediately after signing contracts, procuring entities and suppliers concluded additional agreements. They reduced prices for one laptop by 3.6-8.5%.

For example, in the largest order, from the Dnipropetrovsk Regional State Administration, for approximately UAH 106 mln, the winner was awarded in early September. However, the agreement was signed only on October 19. TOV Vyrobnycha Firma Servis was awarded in both lots of the tender, having offered a discount of 1% of the expected cost.

The agreement was concluded so late because the Ministry of Digital Transformation conducted a re-examination of the project. This is precisely how the procuring entity responded to the request of the State Audit Service when it checked the procurement. Along with the main contract, an additional agreement was also published to reduce the price of HP 250 G8 laptops by 8%.

TOV Vyrobnycha Firma Servis was founded in Dnipro back in 1998. Hennadii Mashynson is specified as one of its co-owners, who, since 2018, is an expert advisor on a voluntary basis to Dnipro mayor Borys Filatov. Over the past 5 years, the company has received contracts in Prozorro worth UAH 509 mln. The main procuring entity is the Dnipro City Council.

The same situation was also observed in the Odesa oblast at the second most expensive tender in the country. 4,100 laptops were purchased for teachers, the starting amount of bidding was UAH 82.8 mln. At the auction in early October, TOV Emens won with an offer of UAH 77.6 mln. The company was ready to sell Acer TravelMate TP214-53 laptops for UAH 18,800 each. However, on November 12, simultaneously with the main contract, the procuring entity and the supplier entered into an additional agreement. It reduced the price of one laptop to UAH — by 8.5%. TOV Emens was founded in Kyiv in November 2018, it belongs to Nataliia Chechenii-Dmytrenko, who also manages the company.

Prices were also reduced in Chernivtsi. There, TOV BMS Tekhno purchased 1,450 laptops for UAH 29 mln. The company offered the HP 250 G8 model at a price of UAH 19,400. The contract together with the additional agreement was concluded on November 3, and the price of the laptop was reduced to UAH 18,700 (3.6%). The Kyiv BMS Tekhno is owned by Serhii Balaniuk, Serhii Volok, and Taras Shevchenko (director). A year and a half ago the police investigated overpricing in the procurement of laptops for teachers of the Kherson oblast in this company for UAH 11.65 mln.

Prices were also reduced in the Kirovohrad, Chernihiv, Poltava, and Volyn oblasts.

There is still a month left to purchase and receive laptops for teachers at the current subvention. You can monitor progress on dashboards from the Ministry of Digital Transformation. However, even if the funds are used in full, the need will not be closed in one year. And in addition to equipment, schools will need to be provided with fast internet.