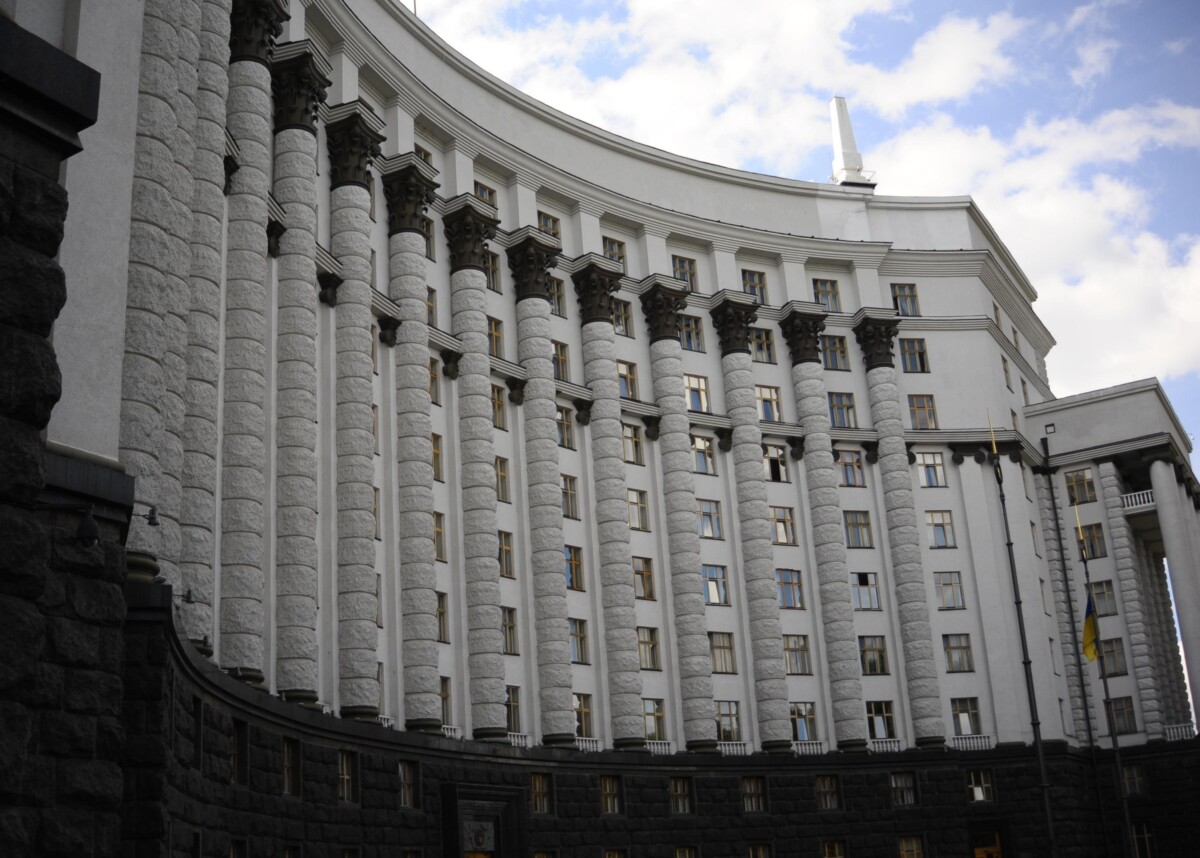 Localization in Action: Will It Be Possible to Support Domestic Manufacturer?

Before the second reading, draft law 3739 on localization in Prozorro was amended so as not to violate international obligations. How will it work now?

Draft law on creating prerequisites for sustainable development and modernization of domestic industry was registered back in 2020. It immediately gave rise to numerous comments from experts and international partners. Despite this, it was voted on in mid-December last year, and the President signed it in early January.

In short, this initiative offers to buy a certain list of mechanical engineering goods only if a certain share of them is produced in Ukraine. They want to gradually increase the percentage of this ukrainianism. The mechanism for confirming localization should be established by the Cabinet of Ministers, and it will be confirmed by the Ministry of Economy. All this should support national producers.

Is this really the case?

One of the significant obstacles to adopting localization in the second reading was that it violated Ukraine’s international obligations. This is not only about the Association Agreement with the EU, but also about obligations in terms of the World Trade Organization. If Ukraine restricts, even partially, access to its procurement for foreign companies, other countries may respond with a mirror image. In other words, localization can create conditions for buying Ukrainian goods in Ukraine, but our Ukrainian business may lose the European market. To prevent this from happening, the draft law was amended before the second reading, according to which, localization will not apply to procurement that falls under the provisions of the Law of Ukraine “On Ukraine’s Accession to the Agreement on Government Procurement,” nor to the provisions on public procurement within other international agreements of Ukraine, which the Verkhovna Rada of Ukraine expressed the consent to be bound by. According to the authors of the draft law, this wording should solve the problem of interoperability of markets. However, in practice, the provision in this wording has already raised many questions. And will it help Ukrainian producers and products?

How will localization work?

It is not yet clear. Different experts interpret the wording of the Law differently. The fact is that international agreements apply to procurement of a certain value. Most international agreements of Ukraine cover procurement transactions amounting to more than EUR 133,000 (approximately UAH 4 mln). That is, in practice, it may happen that procuring entities will provide localization requirements only for procurement of less than UAH 4 million. But this is only one of the interpretations.

Another version is that localization will work for participants who are not residents of countries with which Ukraine has procurement agreements, and Ukrainian companies themselves. Accordingly, if someone wants to sell something non-Ukrainian (or even Ukrainian), you can easily circumvent this provision. You just need to submit a bid from a company registered in a country that is a party to international agreements ratified in Ukraine. By the way, currently, the Government Procurement Agreement covers 48 WTO members, 36 observer countries, and 12 countries in the process of joining the Agreement. At the same time, more problems will arise for Ukrainian producers. Because they either need to confirm their ukrainianism, or also submit a bid from, for example, a European company. Questionable support for the national manufacturer.

The final word on how localization will work should be said by the Ministry of Economy in its clarifications and recommendations. However, will they be able to solve all the problems? Hardly.

Other corruption risks will not go away.

Who will measure localization and how? The methodology should be developed by the Cabinet of Ministers of Ukraine. When needed, it can change the degree of localization, or the products that are in the list. However, the Cabinet of Ministers is given the authority to actually amend the law, which is inconsistent with the Constitution. The legislative branch deals with laws, and the executive branch implements national policy in compliance with the adopted laws. The General Directorate of Science and Research of the Verkhovna Rada expressed the same opinion.

The Ministry of Economy will have the authority to confirm the degree of localization of products, using a methodology that doesn’t exist yet. Now it looks suspicious, even though it plans to publish lists of localized products on its site. In addition, mechanical engineering is not apples, which, if grown in Ukraine, are Ukrainian. Trolleybuses, buses, wagons, and tractors are made from many parts. In two identical tractors of the same manufacturer, one can include some Ukrainian spare parts, and the other — Chinese. How can the Ministry of Economy track this? It’s hard to say yet. But it would be bad to have Ukrainian labels on foreign products.

So far, the implementation of localization raises too many questions. The worst thing that can happen is that Ukrainian producers themselves will be at disadvantage because of this law. Will this support the national industry? Time and the implementation of this initiative will tell. However, even now, we see problems that will only get worse when localization works.