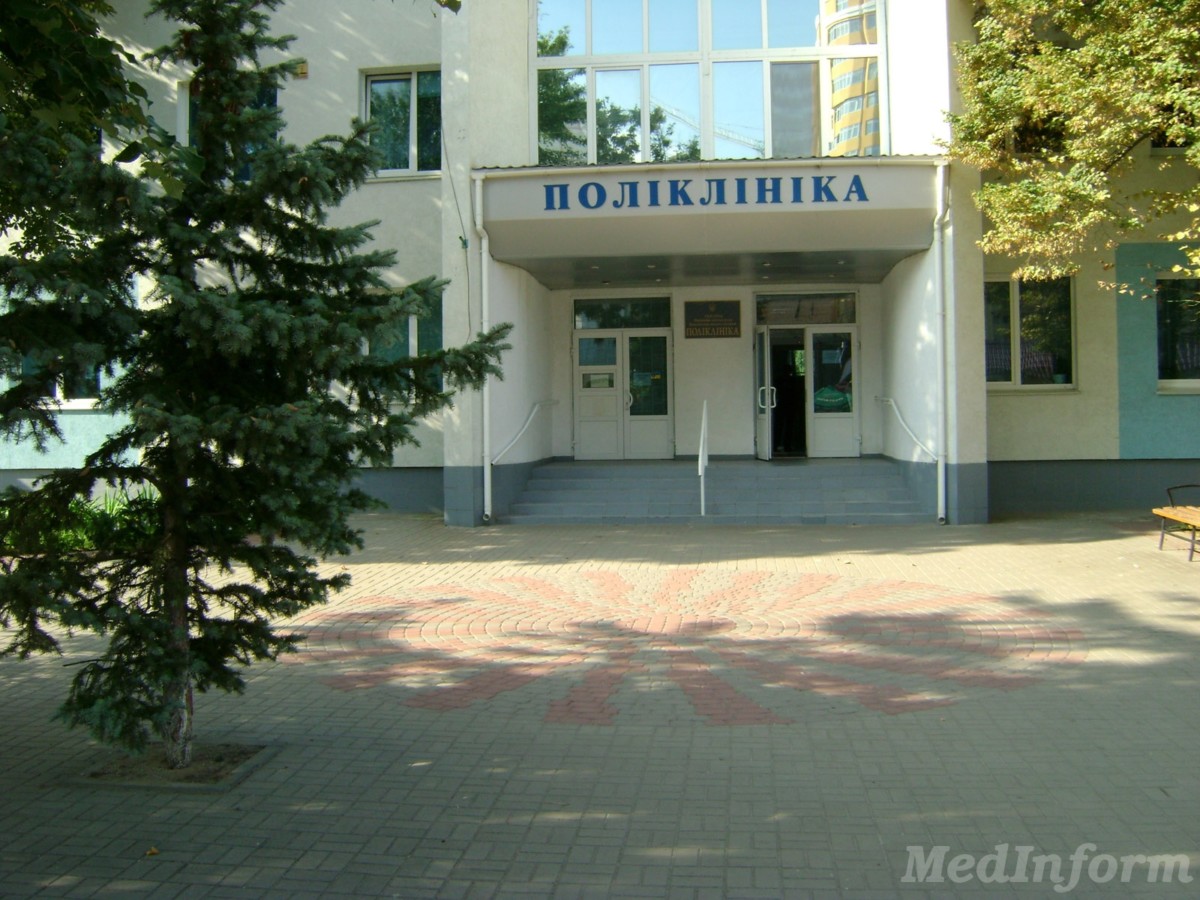 Are fair play rules in procurement being violated? Approach the procuring entity with the demand to fix it. If the procuring entity ignores you, go to the Anti-Monopoly Committee of Ukraine and the DOZORRO community. This way, the business and the public have managed to cancel the illegal choice of the winner and achieve punishment for conspiracy concerning reconstruction of a hospital in Kyiv oblast.

Identifying the Winner and Competitor Complaints

However, competitors “Leokon Spetsbud” and “Westbud Plus” found violations in the winning proposal. The procuring entity was supposed to reject the cheapest proposal, because the winner failed to provide all the required documentation.

“Remarks from other participants are to be considered irrelevant due to the fact that the price offer of Professional Engineering Company is the most beneficial one from the economy standpoint.”

The company “Leokon Spetsbud” decided not to give up and to keep up fighting, filing a complaint with the AMCU. The Committee obliged Vyshnivska city hospital to cancel the decision on making “Professional Engineering Company” the winner of the auction.

At the same time, the company approached the DOZORRO community. Experts on public procurement of Transparency International Ukraine sent a letter to the procuring entity’s governing body — Vyshneve city council. Later, they received the response that the tender was cancelled because it was impossible to eliminate violations.

After careful study of the participants’ paperwork, we identified that “Professional Engineering Company,” which had almost won, and TOV “Frei-Ukraine” had violated fair play rules:

On 17 July, Kyiv department of the AMCU identified violation of the Law on Ukraine “On Protection of Economic Competition” in the form of anti-competitive coordinated action contributing to skewed bidding outcome.

“Frei-Ukraine” and “Professional Engineering Company” now have to pay a fine of UAH 68,000 each. They will be banned from public procurement for three years.

But this is not the end of the story. Vyshnivska city council held more tenders, and new “partners” participated in the new bidding. Transparency International Ukraine has sent another letter to the AMCU concerning anti-competitive coordinated action. We are waiting for their response.

After careful study of the participants’ paperwork, we identified that “Professional Engineering Company,” which had almost won, and TOV “Frei-Ukraine” had violated fair play rules.