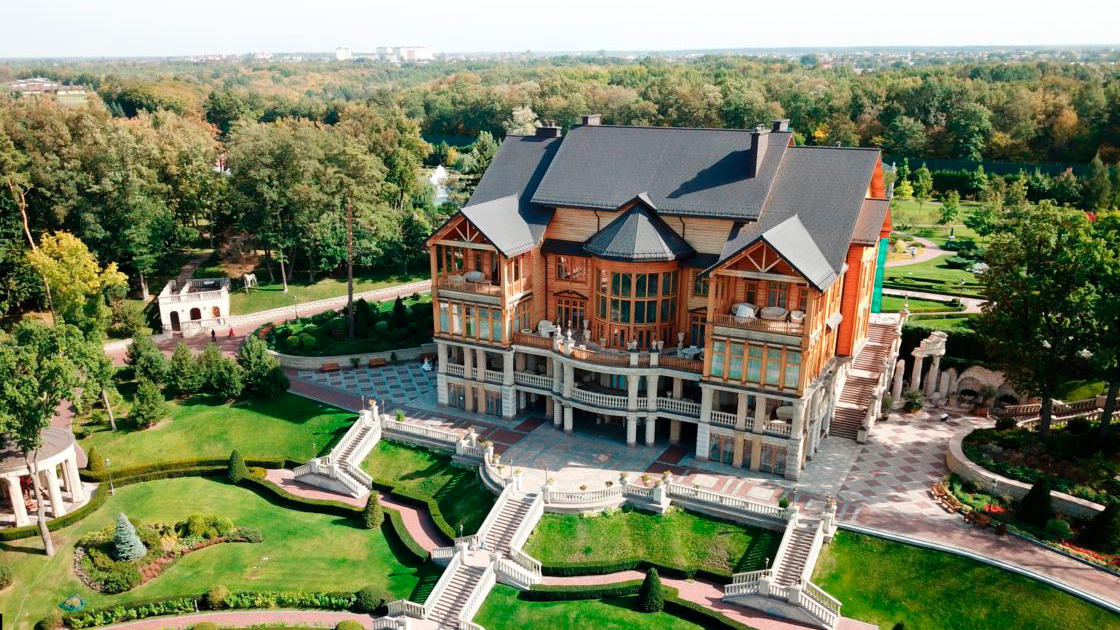 SEIZED ASSETS CONTROL: WHY WE SHOULD CHANGE LEGISLATION

Last week, the temporary administrator for Mezhyhiria was chosen by the Asset Recovery and Management Agency (ARMA). And despite the fact that “Scompany” LLC has not provided sufficient arguments to receive the tender for the residence, the business formally met the specified criterion.

At the same time, media found a connection between the head of the company, Oleksii Voronenko, and Muraievyi, who is a member of the Verkhovna Rada. Such a situation provoked public indignation.

On the other hand, ARMA officials were waiting for the SBI because of delays in its determination related to the review of the agency. Since May 2018, assets confiscated in Yanukovych case have been partially transferred to ARMA. Accordingly, search of the manager has persisted for almost year.

Transparency International Ukraine principally maintains the belief that the problem must be disposed of systematically. Yesterday the problem was the “Odesa” airport and the Lviv TEC, today it is Mezhyhiria, tomorrow ˗ “Voitsekhovskyi Self-Constructions” or a factory.

So in simple way, I will try to describe how we can resolve similar cases.

Transparency International Ukraine principally maintains the belief that the problem must be disposed of systematically. Yesterday the problem was the “Odessa” airport and the Lviv TEC, today it is Mezhyhiria, tomorrow ˗ “Voitsekhovskyi Self-Constructions” or a factory.

Maintaining the economic value as the purport of existence

ARMA was founded at the beginning of 2016 for the administration of the arrested property. Its main aim is to maintain the economic value of assets. It is definitely a significant step in anti-corruption reform.

Before the agency started its work, things were different: the burden of liability weighed heavily on prosecutors and investigatorsˈ shoulders, and they could transfer property to the Person of Interest. Preservation of value was not discussed at all.

For example, there was the case “East/West Alliance Limited against Ukraine” in the European Court of Human Rights. Tax Police took possession of six AN-28 and eight L-410 airplanes. The company in question did not have access to its own property for almost 10 years. What happened to them? After the final ruling, the company came back to get their property. There were different components and three airplane units without an engine and propellers. So the ECHR decided that Ukraine had to pay more than 5 million Euro for the material and non-pecuniary damages.

Unfortunately, at the time of adopting the law, Ukraine had not enough experience nor the appropriate mechanisms to manage seized assets. After three years of ARMA on the job, it is time to face the fact that legislation regulating this issue needs improvement.

After three years of the ARMA on the job, it is time to face the fact that legislation regulating this issue needs improvement.

Priorities for changes to the law

As of today, the ARMA does not have legal rights to be involved in cases considering petitions regarding the transfer of control of seized assets nor to  dispute the cancellation of asset seizures. This is the duty of the prosecution, which is an inadequate solution in Ukraine today. For what it′s worth, the ″helipad″ seizure case was handed over by Holosiivskyi District Court to ARMA (August 2018). But in February 2019, the judge investigating the case in Holosiivskyi District Court in Kyiv, Oleksandra Koldina, cancelled the seizure of property and allowed “Amadeus KO” assets to be disposed. ARMA did not have any legal tools to influence the situation.

Quite often, assets that are unsuitable for management or even to sell are transferred to the ARMA. Sometimes, these assets exist only on paper. For example, Pechersk District Court transferred cars connected with the property of Klymenko, the ex-Minister of Revenues and Taxes. Now the whereabouts of the property are unknown.

Sometimes for the effective management of assets, specialists in good governance must be involved, as was the case for HES or the Odessa airport. Prosecutors and judges do not usually possess expert knowledge on the subject (and do not need to). Additionally, there is risk of obtaining a legal decision without relevant arrest. For example, the arrest of the HES as an integral property complex, but without the transfer of the actual heating system, from which comes heat.

If we were to involve the ARMA in the discussion of asset seizure before adjudicating petitions, the judge will properly detect feasibility of certain asset transferring, arrest, and types of governance.

As of today, the ARMA does not have legal rights to be involved in cases considering petitions regarding the transfer of control of seized assets nor to dispute the cancellation of asset seizures. This is the duty of the prosecution.

Taking advantage of imperfect legislation and vulnerabilities of the judicial system, perpetrators are blocking ARMA from executing court orders transferring assets to management.

The matter is such that asset owners or connected third parties use means to secure a claim in administrative or business proceedings.

For example, as the judge of the Capitol Commercial Court in Kyiv, Tetiana Vashchenko, prohibited the execution of the management agreement between business and ARMA. And then, in a second, it was about assets in the framework of criminal proceedings due to the assignment of credit facilities (JSC ′UKRSIBBANK′).

Not economic, but social priorities?

This is hardly an exhaustive list of legislative initiatives that are in the Ministry of Justice. For the second consecutive year, we are waiting for legal changes to ARMA, regulations, and the harmonization of the Code of Criminal Procedure with the relevant legislation. But it is just the beginning.

The story that happened to Mezyhiria laid bare a pressure point for all Ukrainians. We are not ready to put the rule of law before our values and emotions. It′s not bad and not good, we are who we are. That is why the discussion about the possibility of ′social governance′ of seized assets is so important.

During expert and public discussions as well as conversations with representatives of law enforcement agencies and the judiciary system, we heard about the need to transfer separate assets for the need of public.

Mezyhiria is economically unattractive asset for several reasons. Because it is nationalized, the residential land cannot be transferred to an insolvency representative. Described in 2015, seized asset in reality differs. Eventually, if the final conviction of the Court is acquittal, an insolvency representative must return everything to the owner.

For Ukrainians, Mezhyhiria is a symbol of criticizing corruption and painful changes from the revolution. Society is not satisfied with the ARMA decision regarding the transfer of governance, as people aim to save their memory. Memory about what stands in the too expensive complex on the property of Mezhyhiria.

Kateryna Ryzhenko, special for UP.