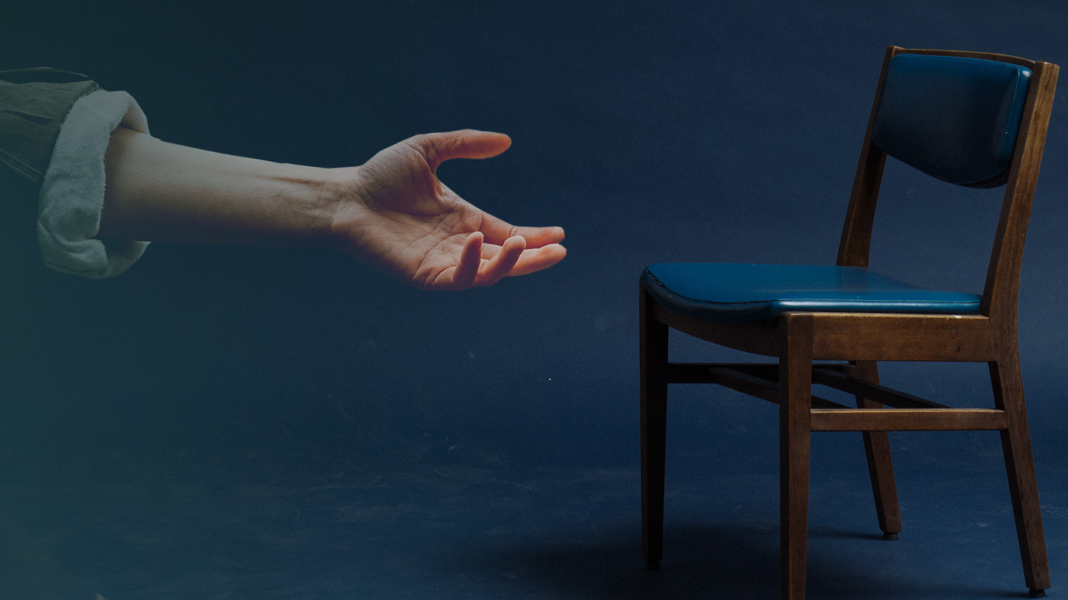 Special Prosecutors for Extraordinary Corruption: What Happens Next

On July 8, the second stage of interviews is starting with candidates for the positions of anti-corruption prosecutors for SAPO. In fact, this will be the final stage.

On July 8, the second stage of interviews is starting with candidates for the positions of anti-corruption prosecutors for SAPO. In fact, this will be the final stage. Very soon, we will find out the names of the people who will join this important agency.

The SAPO is an important element of the anti-corruption triangle NABU-SAPO-HACC. The quality of the indictment and the future sentence largely depend on the prosecutors’ qualification.

It should be noted that a prosecutor should be not just a qualified lawyer, but also a skilled tactician and strategist who can build the case in a way that would lead to a fair verdict.

Over the five years of its activity, the Specialized Anti-Corruption Prosecutor’s Office often demonstrated its ability to handle the prosecution and work under constant political pressure.

However, the main requirement of the SAPO remained unmet. The requirement in question is increasing the number of the staff to decrease the workload of current prosecutors and improve the quality of prosecution.

That’s why TI Ukraine has been following the competitive selection of 11 SAPO prosecutors from the start.

Overall, 650 people applied for a job in the SAPO. 213 out of them successfully passed the testing and moved on to the interview stage. As part of the first selection stage, the commission selected 28 candidates out of the 213 to proceed in the competitive selection.

The first stage of interviews was especially rapid, since the commission had to interview 10-12 candidates every day.

Before interviews, the candidates worked on practical cases. This had to show the level of their analytical and legal skills as part of a specific case. During the interview, among other things, the participants shared cases or achievements they considered important.

There were also theoretical and practical questions, as well as questions aimed at establishing the candidates’ integrity.

Who are the candidates at this last stage of the competition, though?

Out of the 28 (5 women and 23 men) candidates in the second stage, there are 18 representatives of prosecution, 9 NABU detectives (including senior detectives) and 1 defense attorney.

On average, the candidates have 10 years of legal experience.

A considerable share of prosecutors among the candidates is understandable, given the SAPO is considered the most prestigious prosecution agency which handles the most complicated (i.e. the most legally interesting) cases.

The participation of NABU representatives, on the other hand, attests to their interest in developing their career and handling cases from a different perspective. The candidates indicated this during interviews as well.

It is important to note that experts who have been working in the anti-corruption infrastructure for several years are not leaving it, but instead are trying to acquire more comprehensive experience in this sector, enriching their knowledge.

The purpose of the selection commission is to elect 11 nominees out of the 28 shortlisted candidates — people who will strengthen the Specialized Anti-Corruption Prosecutor’s Office with their skills and talent.

TI Ukraine will continue observing the competition and informing the followers on its outcomes. By the end of this week, we will probably know the names of new SAPO prosecutors.