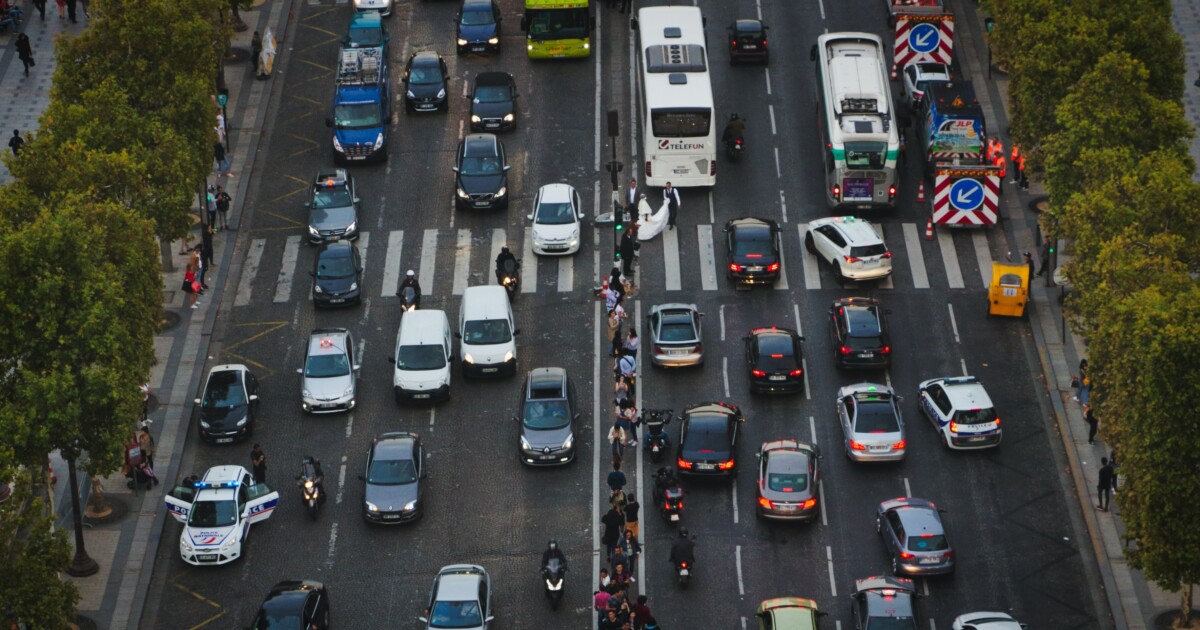 While measuring the openness of local authorities is a relatively new trend, it has already been applied in several countries – Canada, Slovakia, Spain to name a few. Ukraine does not stand aside from the global trend, chasing growth, ingenuity, and accountability.

In 2017, the Transparent Cities program developed the first Transparency Ranking of the 100 largest cities in Ukraine. For four years in a row, the team evaluated the cities openness, level of citizens’ participation in the policy-making processes based on the developed methodology, comprising more than 80 indicators.

For the new 2021 Transparency and Accountability Rankings, we analyze whether city councils comply with regulatory requirements in municipal transparency and accountability and whether residents have a real opportunity to participate and influence the development of city policies.

The first Transparency Ranking highlighted the challenges the cities should address in the first place. As a result, four years after the launch of the ranking, the overall transparency score increased by almost 60 percent. The average level of city transparency constituted in 2017 was 29.9 points, in 2020, it reached 47.7 points.

What do these results show? They determine whether or not cities meet the goals of decentralization reform. In order to increase their level of transparency, cities make important decisions on budgeting, e-democracy, citizens` demands, strategy, and, in many cases, legislation. The results prove that municipalities continue to publish new datasets and update existing ones each year, improve the functionality of their websites, and implement digital services. The vast majority of cities organize and cover participatory budget competitions, announce vacancies in the executive bodies, publish draft regulatory acts, protocols of meetings, and numerous reports.

For instance, 93 cities out of 100 have provided parents with the opportunity to apply for their child’s enrolment in kindergarten or school online. Most cities also offer a digital waiting list for distributing children to preschool institutions. More improvements can be observed in the area of social policy, in particular, due to the introduction of electronic tools for the submission and tracking of applications for services in social institutions.

In many spheres, transparency lit a path for cities.

Not That Easy: Key Challenges for Ukrainian Cities

The city council’s transformation dynamics towards higher administrative transparency is not a linear process. The most rapid improvements happened between the first and second waves of the ranking. In 2017-2018, local governments on average improved their transparency performance by 28%, and many cities made a significant step forward in the rankings, while in 2019-2020, we experienced a relatively modest increase in the average transparency levels with many cities stagnating or losing their points in the rankings.

The gap between the leading cities and the outsiders in the ranking is widening: several city councils that occupy top positions in the ranking continue to actively implement transparency practices, while the vast majority are developing slowly or stagnating. Despite the general positive dynamics, the intensity of change towards higher transparency is slowing down over time.

Such unstable dynamics signal important challenges in the sustainability of Ukrainian cities’ development. While some city councils try to implement the ranking requirements in a hurry to improve their positions in the ranking, we often observe the lack of consistency and long-term planning in the implementation of transparent practices on the local levels. Among the main challenges for the local governments, there is a lack of systemic approach and weak institutions. In many cases, the political will and professionalism of the mayor remain the determining factors in improving administrative transparency on the local level.

Since March 2020, one of the main challenges has been the COVID-19 pandemic. As a result of the pandemic, direct public access to the city councils’ hearings and citizen participation in decision-making processes has been restricted.

Nevertheless, local authorities have made efforts to integrate and develop digital tools. Many municipalities across Ukraine have demonstrated their ability and determination to overcome obstacles and improve their services. They expanded the range of digital instruments and actively informed citizens about their availability. More and more cities began live streaming of city council sessions – often with the possibility of commenting and involving sign language interpreters, making citizen participation in the decision-making process more inclusive.

Another positive change is the increasing number of cities annually publishing data sets that have to be in open access according to the Ukrainian legislation. Access to such information is important for increasing transparency and proper functioning of democracy on the local level.

For a year to come, municipal online services will remain essential.

New Ranking as a test for local authorities

To explore the situation with the openness of local authorities deeper, our team decided to take a more comprehensive approach to assessment. The questions were: Do the citizens have a real opportunity to be involved and influence policy-making processes? Do the local authorities report fully and publicly on their activities?

To find an answer, the Accountability Ranking of 50 Ukrainian cities was created. The results of the first assessment showed that the average level of accountability was four times lower than that for transparency. 45 cities out of 50 scored less than 20 points and received the status of unaccountable. It should be noted however that increasing transparency was also not that easy four years ago, and it took cities a long time to get where they are today. That is why the methodology for a new Ranking opened opportunities for improvement in cities’ performance.

In 2020, the first ranking of accountability of 50 cities of Ukraine was conducted. The ranking focused on practical aspects of local governments’ activities and their cooperation with the local communities. According to the study, the average accountability score is only 12%, which is much lower than the average transparency score.

Despite the poor results, we expect a positive change in bridging the gap between the levels of transparency and accountability in the upcoming 2-3 years. For the year 2021, we expect the average results to improve by 20%.

Ukraine’s example of the DOZORRO-community showed a significant demand to see how municipalities are spending the municipal funds for public procurement. I would like to point out several scandals that had emerged when activists alerted the media, based on the now-public information, to suspicious public procurement. They ranged from highly paid advisory positions going to friends to extravagant spending on salt with silver ions for spreading on the streets in winter by debt-laden municipalities.

Inspired by the successful case of cooperation between the civil society, business, and government within the DOZORRO community, our team created the Transparent Cities online platform, which allows engaging active citizens, local government, and civil society representatives to do the accountability assessment through the evaluation in the form of public feedback.

Thanks to the online platform, registered users can leave detailed feedback on the realization of indicators and add supporting materials (documents, photos, audio, videos, links). So far, 45 civil society organizations have expressed a desire to join the community. Such interest implies that active citizens require openness not on paper but in real life. But moreover, they are ready to contribute their own time and efforts.

The trend towards greater openness (including its assessment) will be irresistible, forcing cities to reinvent their strategies, develop new ways of engaging with citizens, and ultimately enable the benefits of transparency to appear. Our team anticipates transparency and accountability will continue to be essential drivers for Ukrainian cities.