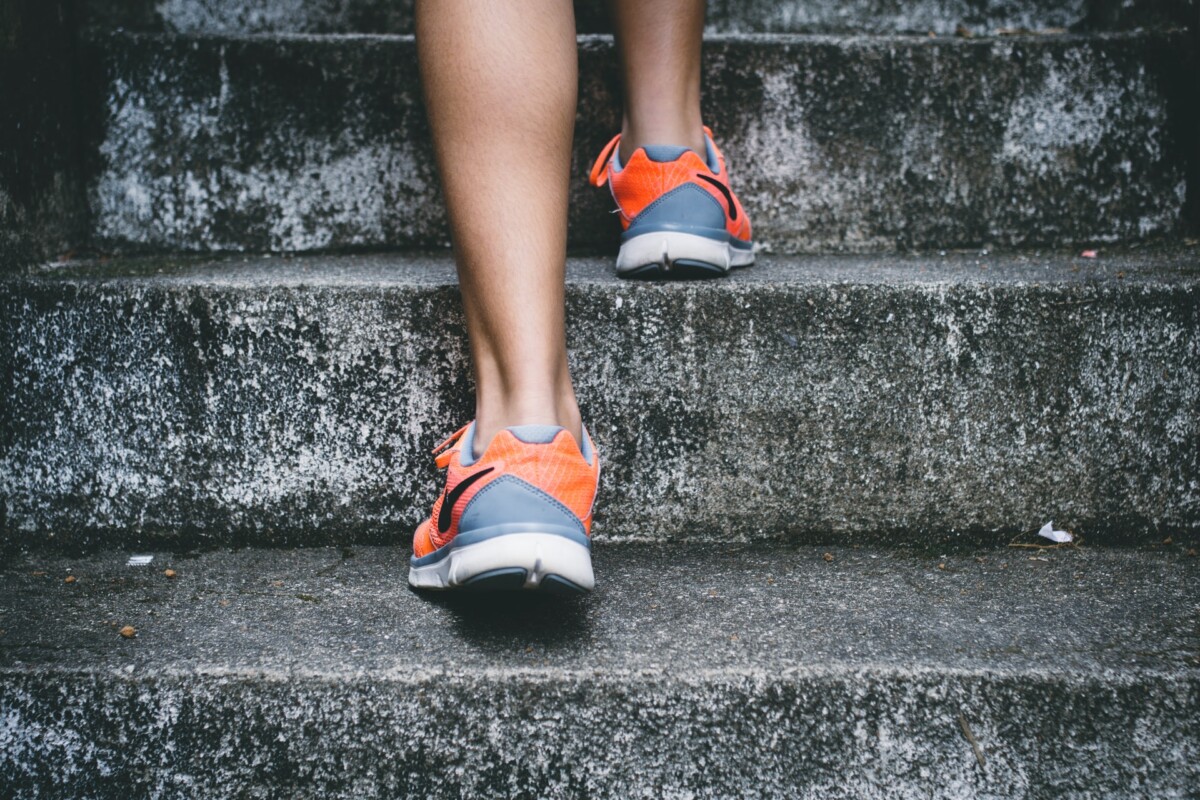 A whistleblower is not a profession. It’s not something you can learn in college or predict that it will happen to you.

But still, celebrating World Whistleblower Day on June 23 is well worth it. And not just because it is a special social function that changes the world. This day is special for us, because the state guarantees protection and support to people who report corruption.

Becoming a corruption whistleblower is a big step for anyone who dares to do such a thing. Let’s be honest, the person’s life can completely, irrevocably change after this. Not necessarily for the worse, though.

How do you become corruption whistleblower in Ukraine? Here are your 6 steps.

Step 1. Figure out what corruption is.

Before you report corruption, you should know what it is. Currently, the law only regulates blowing a whistle on corruption.

Therefore, the whistleblower can safely report it if he or she witnessed:

If you have witnessed an instance of corruption and are willing to fight it and testify, you can report corruption.

But first, it is necessary to understand the facts in detail and responsibly. First of all, the person must be sure that the information is reliable.

It is also worth understanding that the whistleblower can get information about corruption in connection with labor, economic, scientific, social activities, and so on. This is an important condition.

The law guarantees that the whistleblower can independently determine the channels for reporting. This channel can be internal — through the manager or the authorized division/person, regular — through the NACP, the NABU, the National Police, or external — disclosure of information in the media, through NGOs or trade unions.

In May 2020, MPs registered a draft law that provides for the creation of a Unified Portal of Whistleblower Reports. The NACP is supposed to be responsible for its administration, and the portal itself should provide high standards of information protection, a unified approach to message processing, reduce the risk of unauthorized access to the whistleblower’s messages, and ensure significant savings in the state budget.

What does it mean? Wherever you work, after the service has been launched, you will be able to report corruption through protected channels, and hopefully at some point you will even have the option to track the progress of your report.

By the way, “protection” is not a theoretical definition that can be interpreted in different ways. The law prescribes the meaning of this word and the advantages for the whistleblower.

Thus, after reporting information about corruption, a person is guaranteed the right to free legal assistance, reimbursement of legal aid expenses and court fees, psychological assistance, ensuring the safety of themselves and their relatives, confidentiality and anonymity with liability for their violations, and so on.

Of course, the corruption whistleblower also cannot be dismissed from their job or harassed because of their reports. In general, any discrimination connected with reporting corruption is prohibited. This entails administrative or criminal liability.

For example, if the employer fires the whistleblower, this means a potential fine of UAH 34,000 to 51,000. Other potential consequences include the prohibition of holding certain positions during three years or even community labor for up to two years.

Step 5. Receive remuneration in case of a guilty verdict.

This is probably the most pleasant step of the whole whistleblower journey, though it’s not easy getting there. I’ll even say that the chances are slim.

The new law on whistleblowing came into force only in January 2020. There have not been cases where a whistleblower would get a reward for their report yet. The expected remuneration is 10% of the damages caused to the budget by the corruption reported. The judicial practice has not yet been established, because no cases that have emerged since then have gotten to the court stage yet.

By the way, there is another significant detail when it comes to remuneration. It will be awarded only  if the information truly contributed to solving the crime and was not known to the investigation.

It’s not easy to be a whistleblower. It can actually be hard every step of the way. But the reward is not just the aforementioned 10% of the damages or the bribe, it is about doing the right thing.

Naive as it may sound, the need for justice should be the main motivation of somebody willing to report a corruption-related violation. The result is something to be seen.