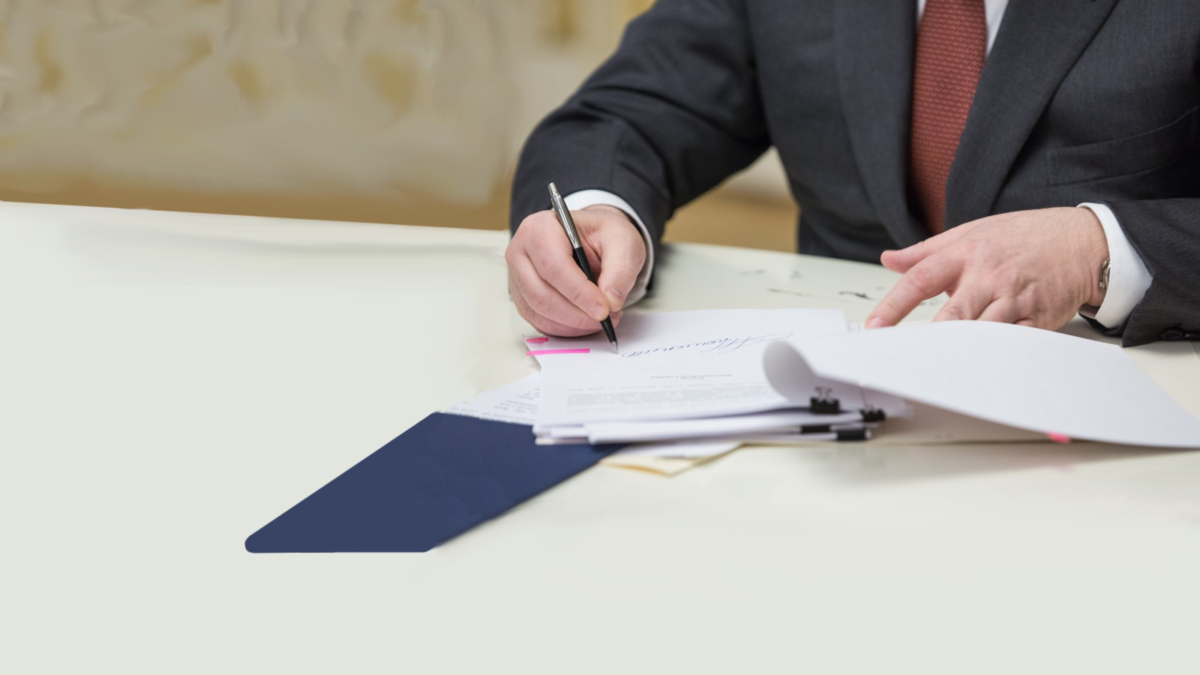 35 HACC Candidates to Be Submitted to President

On 18 March, the High Council of Justice reviewed 39 HACC candidates and filed a motion with the President of Ukraine on appointment of 35 judges. The motion includes 22 judges, 11 attorneys and 2 scholars, who will form the High Anti-Corruption Court and the Appeal Chamber.

Two more HACC candidates and two Appeal Chamber candidates are “paused” as of now. The decision on attorneys Yevhen Kruk and Markiian Halabala, as well as teachers Serhii Bodnar and Volodymyr Tsikalo, will be made by 28 March.

Overall, the HCJ was interested in the candidates’ experience in the criminal justice, the reasons for low income and the level of stress resistance. Among other things, the Council had questions to Ternopil judge Inna Bilous, who made the decision on prohibition of peaceful assembly during the Revolution of Dignity. The teacher from the “55 unworthy” list Volodymyr Tsikalo had to answer questions about the administrative protocol issued about him for DUI. At the same time, HCJ members did not question how Valeriia Chorna’s mother purchased an apartment for UAH 2.4 million in 2016.

As a reminder, on the High Qualification Commission of Judges defined the final list of HACC and Appeal Chamber candidates.

News
Ukraine is an EU candidate. What does it mean for anti-corruption?
anticorruption_infrastructure
News
How HACC Works: New Practices, Challenges, and Justice during War
hacc
HACC Cases
+1 HACC Sentence: 11 and 10.5 Years in Prison for Persons Involved in “Air Express” Case
hacc
HACC Cases
Where are, and what do high-profile corrupt officials do during the war?
anticorruption_infrastructure
war