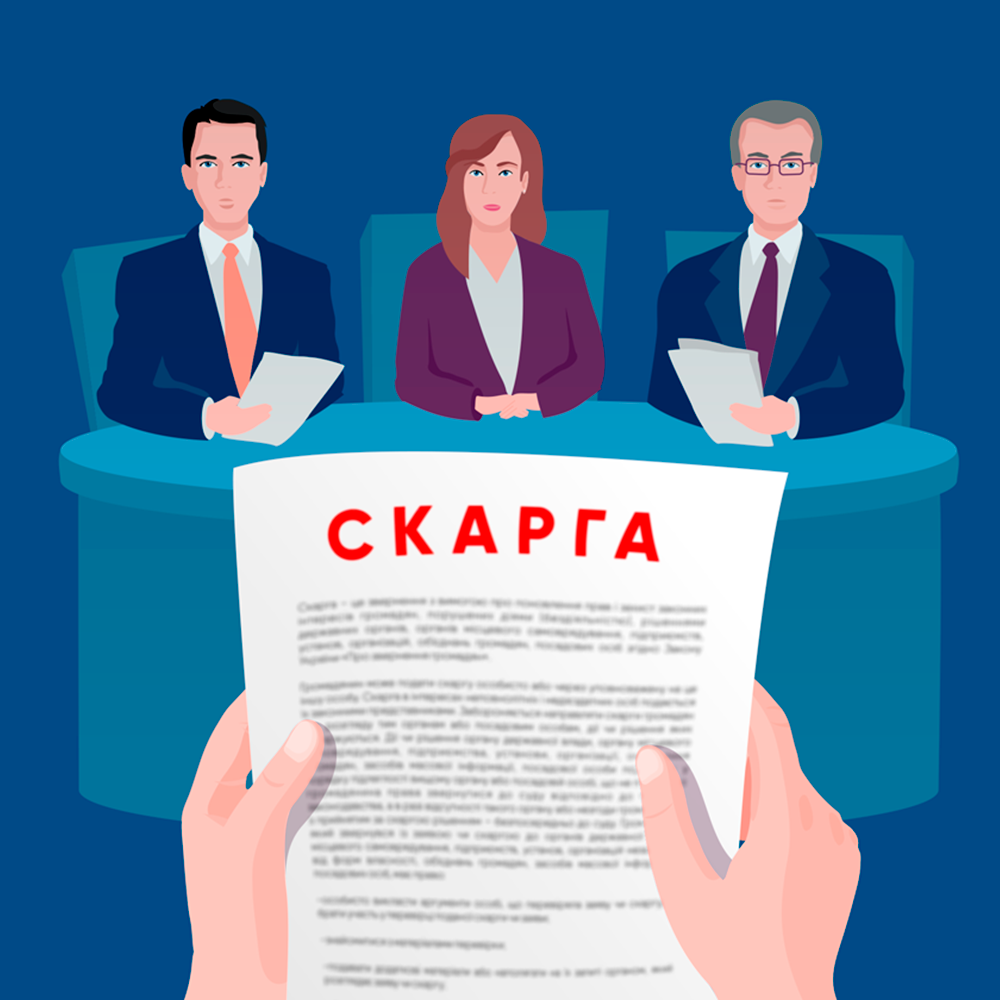 AMCU Granted Almost Half of Complaints by Procurement Participants in 2019

Transparency International Ukraine has conducted research on the work of the Anti-Monopoly Committee of Ukraine in terms of disputing procurement. The purpose of the research was to help the business to understand how the disputing system works, what stages this procedure consists of and what decisions the AMCU can make.

The option to dispute the decisions of procuring entities or the conditions set forth in the tender documentation is an important element of the public procurement system. It enables the participants to protect their rights in case of an arbitrary decision made by the procuring entity, while potential participants can fight for equal non-discriminatory conditions and the opportunity to participate in an auction.

The experts of the DOZORRO project have analyzed all complaints filed with the Permanent Administrative Board for Review of Complaints on Violations of Public Procurement Legislation under the AMCU between 2016 and 2019. It turned out that contesting procurement is not a common practice.

The number of complaints grows steadily. In the second half of 2019, participants filed about 1000 complaints a month. For reference, in 2016, the AMCU received fewer than 2000 complaints in half a year.

As of the end of 2019, the Board granted almost half the complaints filed during the year. In those cases, the participants not just filed their complaint correctly; they also explained their position and proved why certain actions constituted violations or abuse. In 2016, the share of granted complaints was just 20%.

Recently, the Cabinet of Ministers of Ukraine passed a new regulation on disputing procurement. On April 19, a new version of the Law “On Public Procurement” came into effect as well. It is supposed to resolve many problems identified in the course of the research. For instance, before, even if the Board granted the complaint about the terms of the tender, procuring entities only changed them in every other case. From now on, procuring entities will be subject to administrative fines if they fail to comply with the decision of the AMCU. In addition, it is now prohibited to cancel a tender during the disputing period.