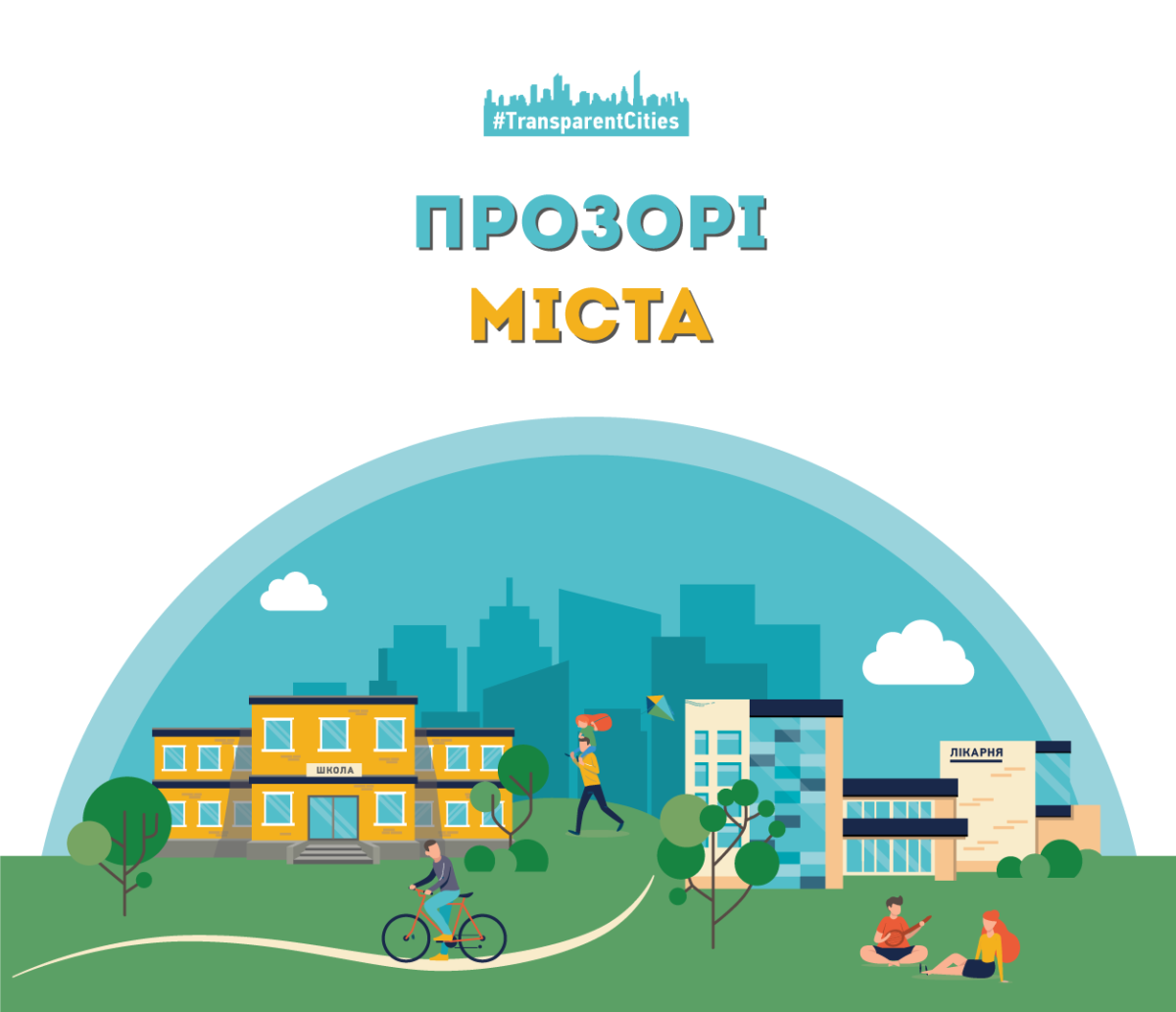 The methodology for Transparency Ranking of 100 Biggest Ukrainian Cities took several years to create. The groundwork by Transparency International Slovakia was used, however, little remains in the current version from that initial borrowing – just the basic structure and the idea.

Currently, the methodology consists of 13 areas of accountability of the local authorities and 91 indicators of different relative value. We tried to combine both the requirements of the Ukrainian legislation and the best practices of transparency worldwide.

In order to take into account the development of the current legislation and the remarks by city councils and local activists, we reviewed and amended the methodology last year.

The majority of changes aimed primarily at improving the accuracy of expert assessment, as well as at coordinating the methodology with new legislative requirements and established practices. Thus, these changes had insignificant impact on the city scores between 2018 and 2017, if any, which means the dynamics over 2 years can still be assessed.

Overall, there are several types of changes in the ranking methodology:

The data sources in question are encoded as “S” – they include citizens’ complaints, court decisions, information in reputable media, public information available in databases and documents provided by civil society organizations and local council members which confirm or dispute the rules or practice of application of regulatory acts. There are 6 indicators that are additionally assessed with these sources in 2018.

For example, for indicators A16035 and A16015 it has been specified what should be understood under “residential houses” and “participation” respectively. Indicator A16051 has been extended with examples of civil society institutions, and indicator A16023 – with types of data formats that can be considered machine readable.

One of the most significant changes is the two-part system of point calculation for four indicators in the Procurement section – А16091, А16093, А16099, А16100. This allows to assess the completeness and the format of the published data separately. Still, the overall value of all indicators has remained the same.

Only one indicator was removed and replaced with another one. Instead of an archive of procurement for the past three years, annual procurement plans or a link to the portal of an authorized agency where this information can be found on the official city council website, indicator A16024 now assesses whether the regulatory document on the use of a public service for rapid response to complaints and proposals and on mandatory responses to such queries has been adopted at the local level.

Other changes mostly pertain to phrasing and have been suggested in response to the feedback provided by local councils, experts and journalists.

The updated methodology also includes the separate section Investments and Economic Development, which contains 20 indicators. The new section is linked to all the other sections of the methodology. This assessment is currently separate from the other 13 sections, but in the future, the investment sector will be integrated with the general ranking.

The full list of changes (in Ukrainian) can be found  here.