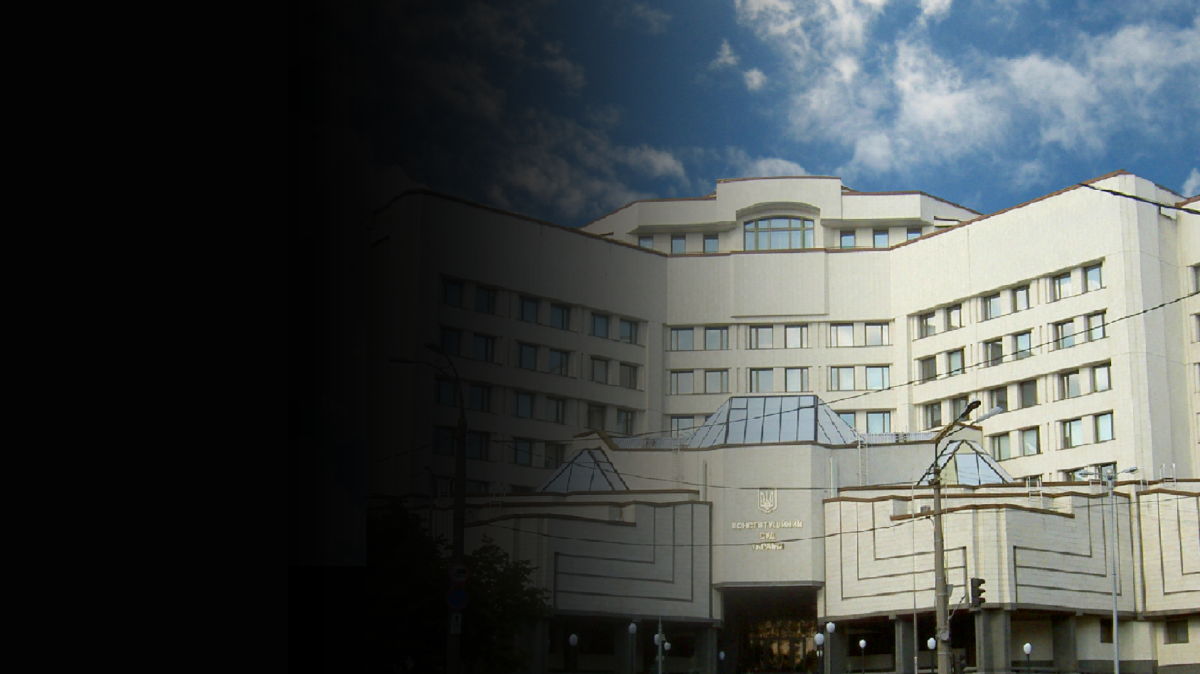 Judges refused to start a proceeding on the Agency’s “unconstitutional nature.”

As a reminder, 56 members of parliament wanted to prove that certain provision of the Law of Ukraine on the Asset Recovery and Management Agency and related provisions of the Criminal Procedural Code. The Constitutional Court has not found the reasoning sufficient and found only MPs’ assumptions in the motion instead. The Constitutional Court of Ukraine said numerous times that assumptions cannot be considered reasoning to substantiate unconstitutionality of legal acts or their individual provisions.

Transparency International Ukraine believes it important once again to draw public attention to the individual MPs who initiated this process. Some of them were personally interested in blocking ARMA’s work, since their property is currently under the Agency’s management or has every chance to end up there in the very near future.

Legal advisor with Transparency International Ukraine Kateryna Ryzhenko made the following comment on the Court’s reaction: “What the Constitutional Court did protected the interests of the country and of the Ukrainian society. I sincerely hope that the NACP will soon find an opportunity to provide their opinion on the activity of certain Ukrainian MPs who co-created the constitutional motion. The conflict of interest is evident in the actions of these top officials.”

Earlier, in her blog, Kateryna already emphasized the fact that one of the signers of the motion was Yaroslav Dubnevych. Two heat and power plants which belong to him and his brother Bohdan and which were used to inflict damages of UAH 1.5 billion to the national budget were placed under ARMA’s management back in summer. The motion was also signed by Boryslav Rozenblat, who is now involved in a criminal proceeding.

TI Ukraine addressed the National Agency for Corruption Prevention with a request to investigate the possibility of a conflict of interest in the steps taken by MPs opposed to the ARMA.

What the Constitutional Court did protected the interests of the country and of the Ukrainian society. I sincerely hope that the NACP will soon find an opportunity to provide their opinion on the activity of certain Ukrainian MPs who co-created the constitutional motion. The conflict of interest is evident in the actions of these top officials.

For reference: the National Agency of Ukraine for Finding, Tracing and Management of Assets Obtained through Corruption and Other Crimes (short version – Asset Recovery and Management Agency, or ARMA) is a central executive agency with a special status, authorized to form and implement national policy pertaining to finding and tracing of assets that may be seized in a criminal proceeding, as well as to manage assets already seized in a criminal proceeding. The National Agency was created analogously to asset recovery and management institutions that successfully function in EU member states according to the decision of the Council of the EU No. 2007/845/JHA of 06 December 2007 and other EU legal acts.