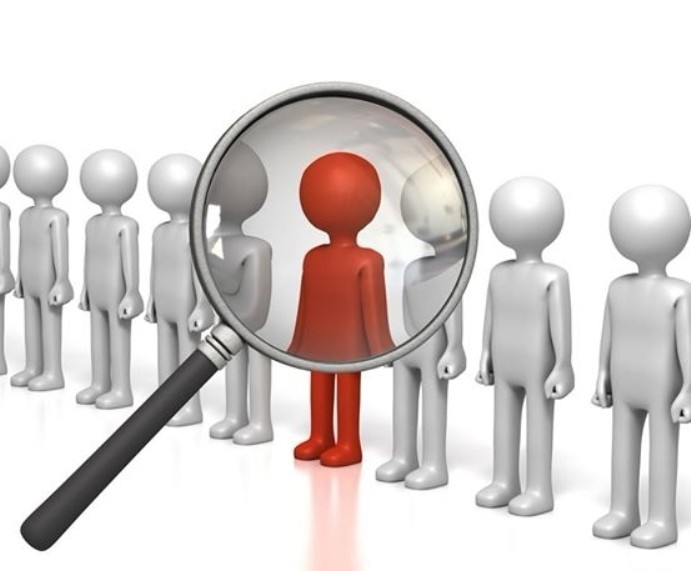 First One Passes. Another Day of Interviews for SAPO Head

On June 3, the fourth day of interviews of the call for the election of the SAPO leadership ended. We have the first candidate who moves on to the next stage. Based on the results of the interviews, the commission recognized Oleksandr Klymenko as worthy, and he received the long-awaited ticket to the next stage of the call.

When asked to describe the cause of the conflict briefly, Oleksandr Karieyev replied that it all happened because of different views on the same issue of a procedural nature. Subsequently, the commission asked a logical question about a possible conflict of interest if Karieyev wins. The candidate said that he did not see that as a problem and had good relations with the NABU.

For Andrii Kasian, the commission did not cast a single vote. The reputation of the candidate for the position caused many doubts. In addition to land plots, houses and apartments in Kyiv, and cars belonging to parents, the commission was interested in an expensive car which, according to the declaration, belongs to the grandmother. According to the candidate, the grandmother bought it with her own savings, however, did not receive a driver’s license.

Will anyone be worthy enough today? We’ll see very soon, and you will be the first to know.

Let us remind you that Andrii Kostin, Vitalii Kravets, Olena Krolovetska, and Viktor Kutsyi will be interviewed on June 4.