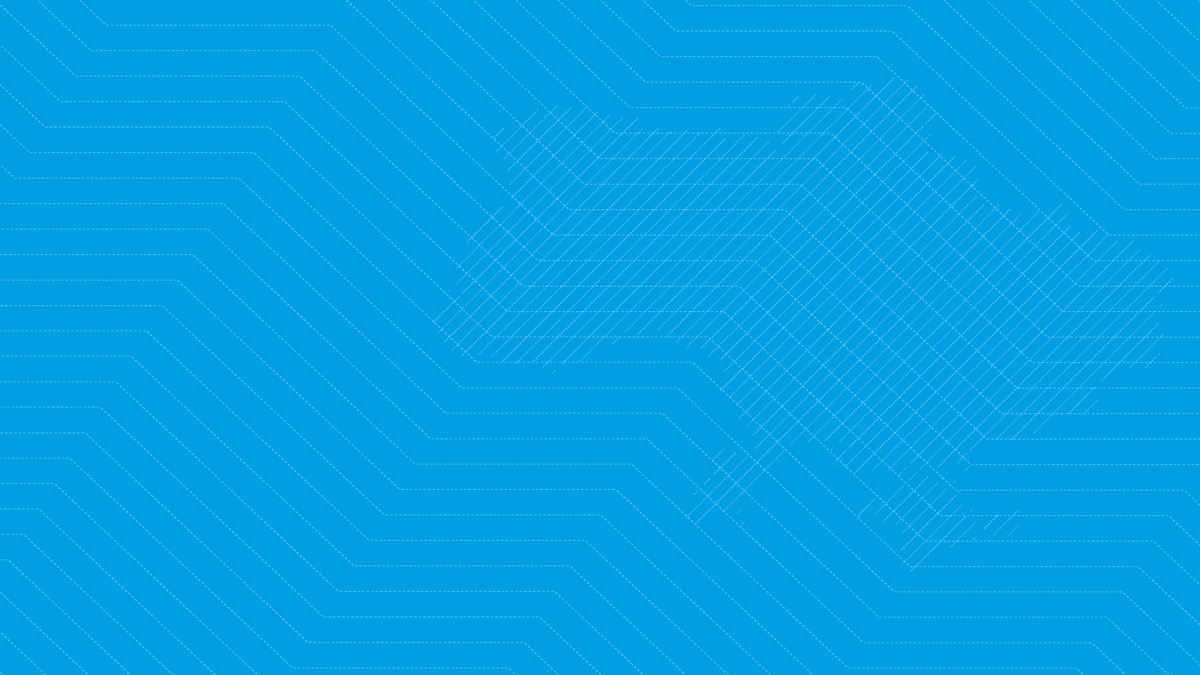 The Selection Board for the Head of the NACP has shortlisted 8 candidates for the position.
They include anti-corruption legislation experts, representatives of the NABU and the PGO, of civil society organizations and donor organizations. Namely:

The short list does not include former NACP member Oleksandr Skopych, whistleblower Hanna Solomatina, several representatives of the NABU, the SIB and the PGO and a few lawyers.

“While making the decision, the Selection Board has considered several criteria. They include testing of general skills, strategic vision of the NACP’s future activity, the professional level and competence of the candidate, their personal and professional qualities,” said co-chair of the Commission, Head of Legal at TI Ukraine Katryna Ryzhenko.

Recall that on November 25, the Selection Board for the Head of the NACP has approved a list of thirty candidates whose applications are formally eligible.

TI Ukraine has monitored 29 out of 30 candidates. The Organization has identified that there are significant questions to about 45% concerning their e-declarations, one in four has had possible instances of unethical behavior, and nine candidates have political ties.