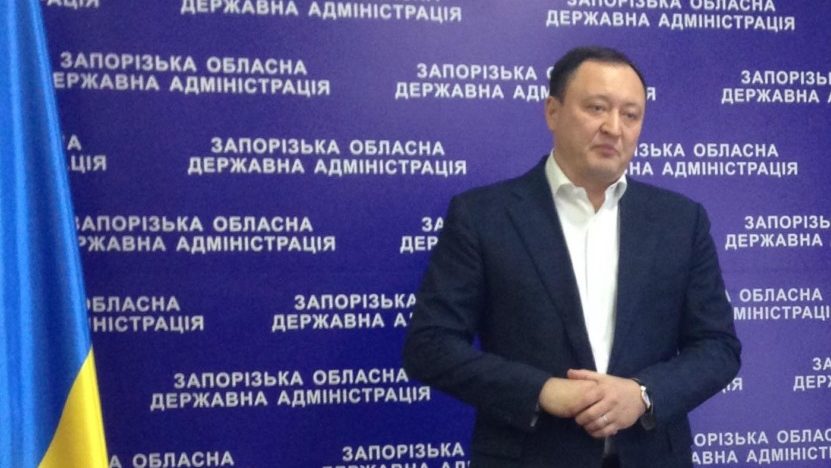 The Specialized Anti-Corruption Prosecutor’s Office has prepared an indictment concerning former governor of Zaporizzhia Oblast Kostiantyn Bryl. According to the investigation, he failed to declare high-end property and income for a total amount of about UAH 43 million.

Land plots, luxury houses in Pushcha-Vodytsia, 2017 Volkswagen Caddy and Toyota Camry, income of almost UAH 35 million, valuable watches and arms. We may have never found out, because Kostiantyn Bryl ignored the law and failed to file his 2015 declaration. He also failed to include numerous assets in his 2016 and 2017 declarations. Bryl was the only head of a state oblast administration whose declaration wasn’t filed in 2016.

Besides, Zaporizhzhia journalists of Hromadske wrote that Bryl’s wife owns a 222 Sq m apartment in the center of Kyiv, 49 ha of huntg ground leased for 49 years and other assets.

On August 27, the NABU notified the suspect and his defenders that the pre-trial investigation was completed. TI Ukraine has been following this story since 2016, when the NACP started inspecting Bryl’s failure to file a declaration.