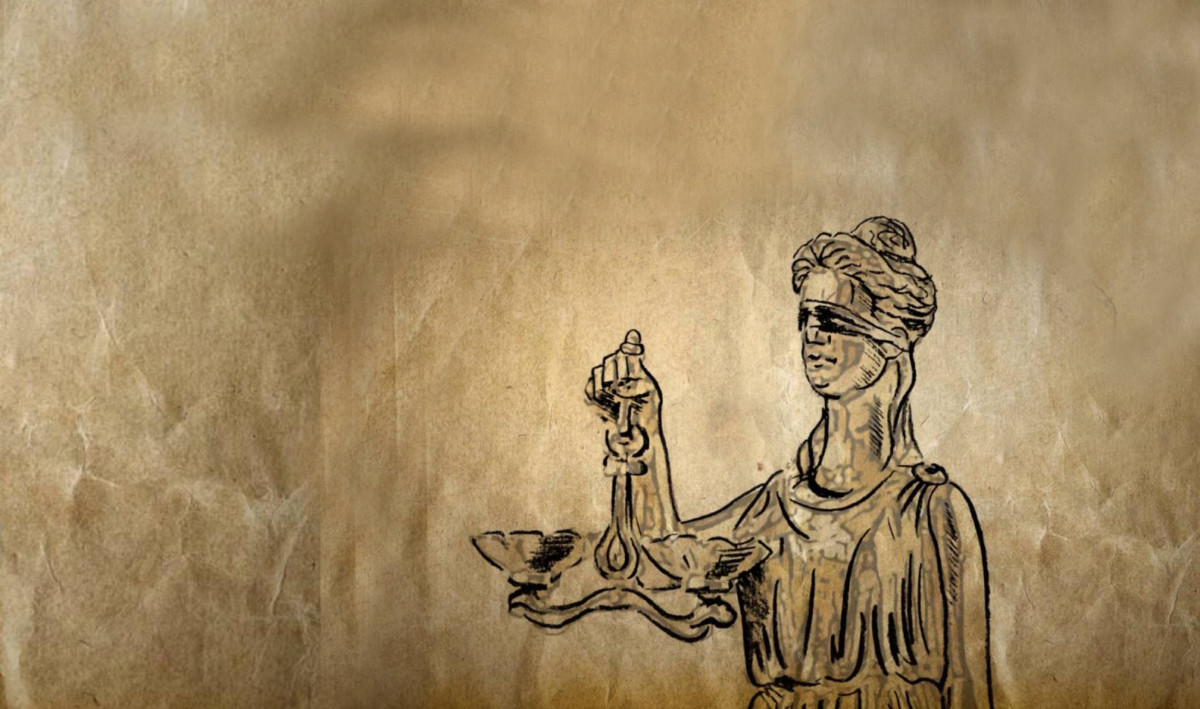 Judging Judges: Whom Will Zelenskyy Appoint for the High Council of Justice?

Automaidan, Anti-Corruption Action Center, DEJURE Foundation and Transparency International Ukraine have analyzed the candidates for the High Council of Justice who have applied on President Zelenskyy’s quota and have gone on to the final stage of the competition.

This is about 48 candidates who will be interviewed during 31 July, 1 and 2 August. Afterwards, the commission will recommend several candidates to the President, among whom he will select two new HCJ members.

Overall, the CSOs have divided the candidates into three groups:

Those who have applied for the HCJ membership include judges, defense attorneys, former HACC candidates, judicial whistleblowers, a member of the Parliament, an investigator and a NABU detective.

Assessing candidates, the experts have used a number of indicators that may attest to the candidates’ lack of objectivity or integrity. These include involvement in criminal violations, violations of human rights and questionable decisions or actions, lack of correspondence between their lifestyle and declared assets, unclear origin of wealth, involvement in non-criminal corruption-related violations, affiliation with political parties (movements) or politicians, anti-Ukrainian attitudes or failure to comply with professional ethics.

Civil society organizations urge President Volodymyr Zelenskyy to appoint only those candidates to be members of the High Council of Justice about whom no negative information has been found.

Besides, we address future MPs with the request to adopt a law on updating the entire HCJ composition, engaging international experts and the public in this process. Even if the two new candidates are honest, they mean little among 14 political appointees. This competition will only do part of the job without all new members of the Council.

As a reminder, on 10 June President Volodymyr Zelenskyy announced a competition for the positions of two new members of the High Council of Justice. It is an agency responsible for formation of the judicial corps, judge transfers and ensuring independence of judicial authorities.

It was the HCJ that was supposed to “clean up” the judicial system. However, due to politically motivated appointments, the agency did less judicial self-governance and more punishment of those judges who disagreed with what the authorities wanted and covered up for those loyal to those in power.

We insist that unless the candidates provide explanations, those questionable points make their appointment as HCJ members impossible.

At the same time, we encourage the candidates to publish documents which would counter the opinions of civil society organizations or to send such information to prosud.info@gmail.com.