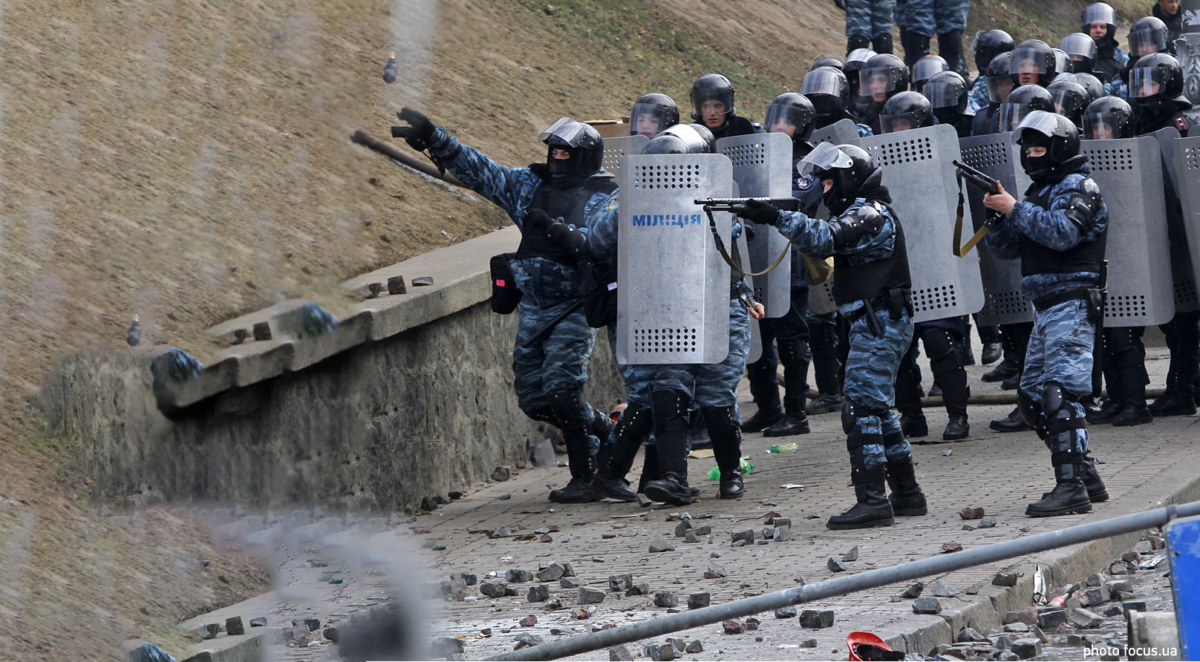 The authorities made a political decision to exchange people accused of murders at the Instytutska street for Kremlin’s prisoners. This decision is justified by the necessity to save the lives of Ukrainian captives, held by the Russian Federation on the occupied territories of the so-called “DPR” and “LPR”. We understand both the pain of prisoners’ families waiting for their beloved ones at homes and the despair of the families of the Heavenly Hundred Heroes expecting the killers to be brought to liability for violent shootings of their dear ones at the Maidan.

In this situation, there is no single right human choice. We understand that this decision of the authorities demanded by Kremlin undermines the values of the rule of law, justice and dignity, and might divide the society sowing hatred among different groups of Ukrainians. When the society is facing such a complicated choice, justice should be guarded by an independent arbitrator – the court and the prosecutor’s office. Unfortunately, none of them fulfilled their constitutional obligation in the cases of murders of the Heavenly Hundred Heroes.

An abrupt substitution of the case prosecutors and an obvious pressure on the court with the aim to change the preventive measures for the accused former officers of notorious “Berkut” special police forces, as well as the release of the latter for the exchange is a big threat to the justice system and the rule of law.

For the last years, the accused had been held in custody, which is the strictest preventive measure for committing mass killings at the Maidan in February 2014. It is critical that all evidence in the case presented in the court so far proved the expediency and the necessity of the detention of these persons before the verdicts are passed.

Nevertheless, we witnessed how abruptly and bluntly the justice system is substituting a law with a political decision. Without the verdict in the case, in violation of the lawful grounds, the actions are being taken to change the preventive measures for the accused “Berkut” officers in order to release them from the custody.

We are convinced that these actions and decisions of the authorities are ruining the remaining trust in the justice system, and first of all in the recent attempts to reform the prosecutor’s office and the judiciary. All attempts to cleanse these systems are losing their sense in case of the political “manual” control by the authorities in violation of the law.

Ukraine risks making its justice system a hostage of the demands of the aggressor state.

We urge the authorities to find a legal solution to this situation, which will ensure the trust of the society and the citizens, as well as establish real independence of the prosecutor’s office and the judiciary.

Centre for Civic Monitoring and Research