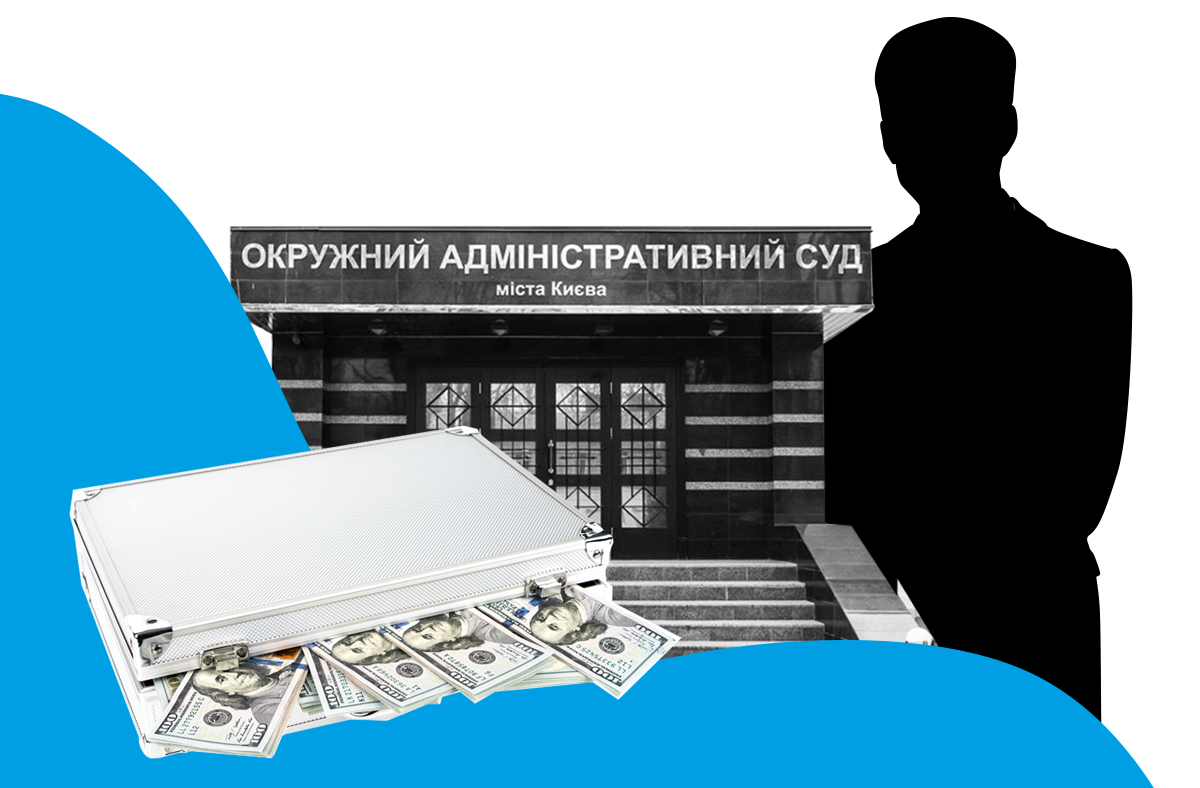 On April 6, the NABU and the SAPO exposed brother of the KAC head Pavlo Vovk together with another lawyer when they were receiving USD 100,000.

This money, according to the investigation, was to be transferred for a positive decision in the case, which is being heard in the Administrative Court. According to a number of media outlets, the KAC head himself had to receive this money.

NABU officers are also conducting searches in the court building and at the places of residence of the persons involved.

We remind you that Pavlo Vovk ignored the court hearings 6 times, at which he had to be given an interim measure in the so-called case of “KAC films.” The NABU claimed that it could not ensure the KAC head receives this compulsory process, as the court ruling did not give them the right to detain Vovk or forcibly enter his apartment. Only Prosecutor General Venediktova could resolve the situation.

And on March 17, the HACC denied NABU detectives an extension of the pre-trial investigation into the KAC films case. The High Anti-Corruption Court explained that the NABU had not provided evidence that the KAC film case needed to be investigated for another four months, and that additional evidence was needed to conduct forensic reviews.

According to the investigation, in the case of KAC films, Pavlo Vovk created a criminal organization, the purpose of which was to establish control over the High Council of Justice and the High Qualification Commission of Judges, as well as to make commissioned decisions. Along with Vovk, the suspects in the case are his deputies Yevhen Ablov and Volodymyr Keleberda, judges of the KAC Bohdan Sanin, Oleksii Ohurtsov, Ihor Pohribnichenko, Ihor Kachur, ex-head of the SJA Zenovii Kholodniuk and others.