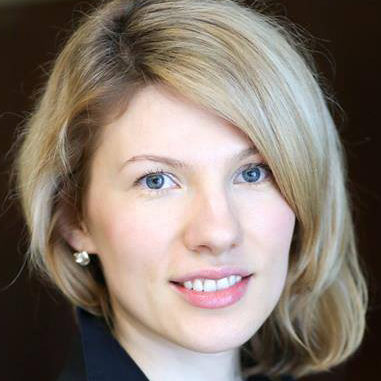 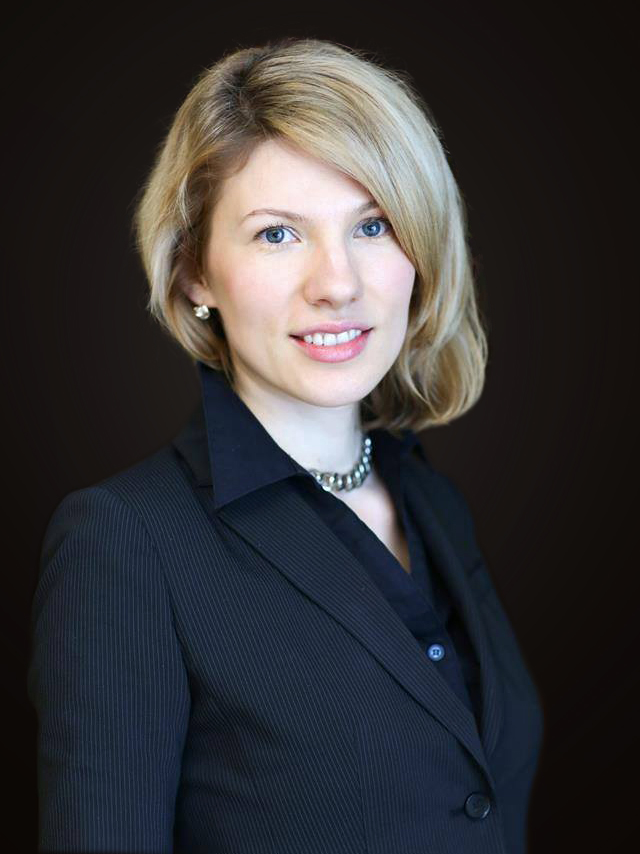 “Now that Ukraine has lost control over part of its territory, the defence and security sector has to undergo fast and effective reforms, under public scrutiny and in line with world’s best practices. I am starting to work with NAKO to reinforce the civil society’s role in this process, develop additional leverage over the authorities through engagement of independent internationally recognized experts on defence, democratic governance and corruption prevention,” says the new Secretary General of the Committee.

From 2015 to 2017, Olena Tregub led  the national authority for international development assistance coordination as the director at Ukraine’s Ministry of Economic Development. She oversaw a vast portfolio of international development projects and programs totaling 12 bln USD. After the Revolution of Dignity, she was responsible for establishing the aid coordination mechanisms aimed at optimizing the involvement of international partners and aligning aid with national reform priorities. She also ensured efficient and transparent use of funds and public access to aid information by creating an online aid management system openaid.gov.ua.

Earlier, Olena Tregub worked in journalism, education and international development. Olena has worked in the UN Headquarters in New York, taught International Relations in American universities and cooperated with The New York Times and KyivPost. In 2008, Ms. Tregub co-founded the consulting company Global Education Leadership in the U.S., which implemented programs of professional development and studying abroad for young North Americans in Poland, Ukraine and Costa Rica, as well as offered educational consulting and leadership training.

Olena Tregub’s professional development stretched between three countries: the USA, Poland and Ukraine. She resided in the United States for over 10 years. After the Maidan revolution, Ms. Tregub returned to Ukraine to contribute to the country’s transformation.

Ms. Tregub is currently a Millennium Fellow at the Atlantic Council, a leading US think tank in international affairs. She is also a part of the World Economic Forum’s Global Shapers network.

Ms.Tregub is a graduate of the Fletcher School of International Law and Diplomacy, the Central European University and Kyiv-Mohyla Academy.