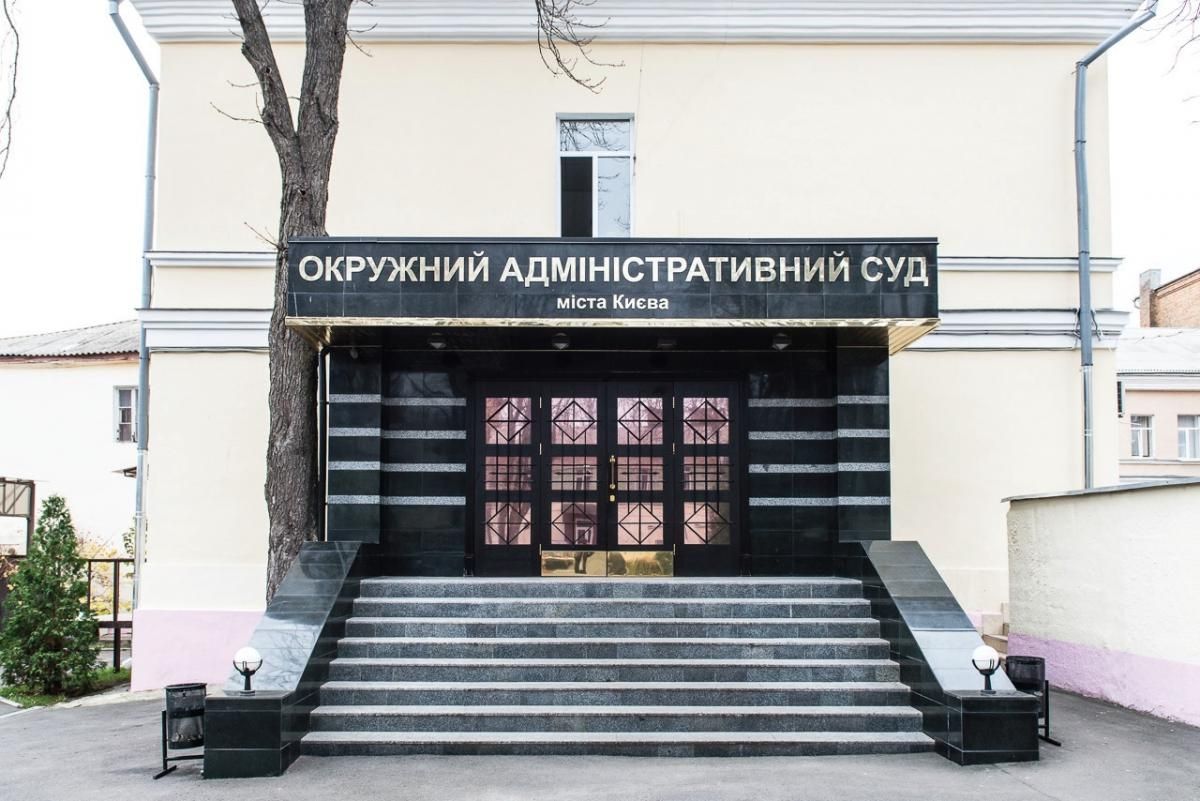 One Week Since Searches in Kyiv Administrative Court

Tomorrow, on 2 August, four individuals involved in “Administrative Court recordings” will be served with charges. Head of Kyiv Administrative Court Pavlo Vovlk, judges Yevhenii Ablov and Ihor Pohribnichenko and judge of Suvorov Rayon Court of Odesa Ivan Shepitko are supposed to show up at Prosecutor General’s Office for questioning.

It has been a week since the scandal with Kyiv Administrative Court. The NABU has published a video where conversations can be heard, allegedly from the office of chief judge Pavlo Vovk. Quotes have been all over the media.

What happened during these days, what is the stance of each party and why is it important to follow the story with potential corruption-related crimes and unjust decisions made by Kyiv Administrative Court?

✓ Pavlo Vovk, head of Kyiv Administrative Court, talked to “Ukrainski Novyny” (Ukrainian News). He believes that the recordings have been forged, even though the voice does sound similar to his. According to Vovk, while he has had meetings with certain individuals who work in public agencies, there were never any secret agreements or pressure: they only discussed the judicial reform and legal issues. Vovk also said that the NABU and the PGO went beyond the law, and there is allegedly a report on Sytnyk himself on a corruption-related violation.

✓ Defense attorney Yevhen Solodko vs. the NABU and the PGO. The lawyer who represents the interests of Kyiv Administrative Court claimed at a briefing that the NABU and the PGO worry primarily about their own interests. According to him, during searches in the court, they seized cases implicating Horbatiuk and Sytnyk, among other things. The NABU said this information was untruthful, as were Solodko’s statements on the absence of the time of search in the protocol, unsanctioned blocking of the court’s work and illegal disclosure of information on the pre-trial investigation. http://bit.ly/nabuanswers

The voice on the recordings sounds like mine. But the phrasing is clearly not credible, because I know what expressions I use.

✓ “(Don’t) Prevent the Crime” and “We Holdin’ This Ombudsman by the Nuts”. These are the posters that participants of the action “Stop Wolfish Justice” (play on words: the chief judge’s last name Vovk means “wolf”) outside the office of Parliament Commissioner on Human Rights in Kyiv. Activists demanded that Liudmyla Denisova should resign and an investigation into potential violation of the oath. The recordings allegedly contain “mutually beneficial” negotiations between Denisova and Vovk: she disputes NACP protocols in Kyiv Administrative Court, and in return, she fires HQCJ member Andrii Kozlov.

The Commissioner’s attorney Tarasov said that Denisova had also been summoned to the PGO for questioning. Denisova herself refused to comment on the situation.

✓ President Zelenskyy has not reacted to the scandal all week. Public Integrity Council has appealed to the President so he would summon a meeting of the National Security and Defense Council and initiate legislative changes to reboot the HQCJ and the HCJ.

✓ The dismissed HQCJ member. In the Commissioner’s office, they explained that Andrii Kozlov was fired for professional experience of less than 15 years. Kozlov himself said that the office received all the paperwork confirming his work experience. Andrii Kozlov was also recognized as victim and questioned in the prosecutor’s office – http://bit.ly/kozlovoask