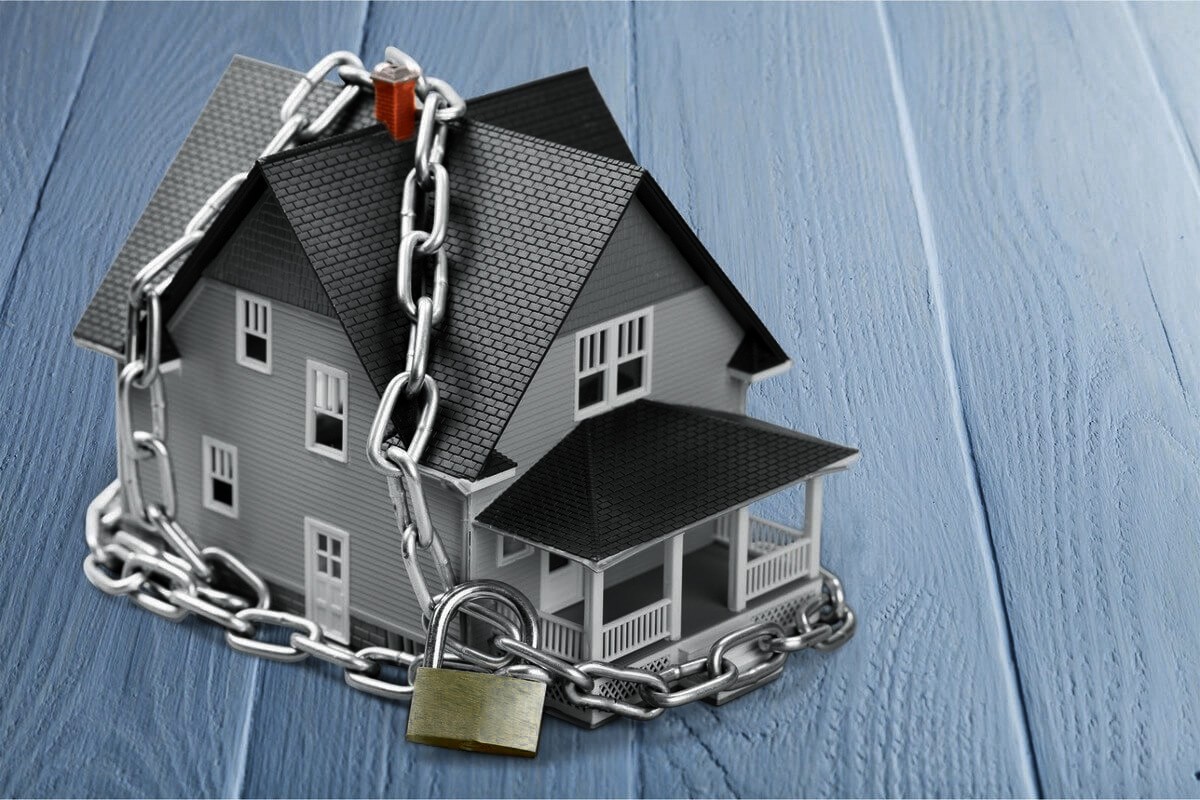 President’s Veto on Confiscation of Russian Assets: Is It a Good or a Bad Thing?

President’s Veto on Confiscation of Russian Assets:  Is It a Good or a Bad Thing?

On May 5, the President of Ukraine vetoed draft law 7194 on confiscation of Russian assets in Ukraine and abroad and returned it for finalization with his proposals. TI Ukraine has already analyzed the content of this draft law and insisted that the document be finalized. We’ll see further whether our reservations coincide with Zelenskyy’s proposals.

We remind that the draft law defines a new legal mechanism for confiscation of Russian assets into Ukraine’s revenue for the purpose of further reconstruction of Ukraine’s infrastructure and compensation for damage to the victims of the aggressor.

Given such an important goal of the draft law, to implement it more effectively and consistently, TI Ukraine recommended, in particular:

We also drew attention to the most logical selection of the NACP and the HACC as key implementers of the draft law objectives, given the statutory functions of these institutions, which go against the proposed provisions of the draft law.

What did Zelenskyy suggest?

President Volodymyr Zelenskyy, for his part, identified the aspects that need to be changed:

In addition, Zelenskyy proposes to provide in the draft law that instead of the NACP, the relevant functions should be performed by the “central executive body, which ensures the implementation of the national policy in the field of recovery of assets of persons regarding whom sanctions have been applied.” TI Ukraine proposed to involve prosecutors of the Prosecutor General’s Office as an alternative. They have sufficient experience and legislative powers that are close to the function of identifying and searching for assets and subsequently applying to the court with a corresponding application for their confiscation.

In particular, when deciding cases on the imposition of sanctions, it is proposed to “make a decision in favor of the party, the totality of the evidence of which is more convincing compared to the totality of the evidence of the other party.” That is, the President proposes to apply the so-called standard of proof of the “balance of probabilities,” which is used by the HACC in civil forfeiture cases. This approach seems optimal and deserves support.

As far as the shortcomings are concerned, it can be noted that there is no increase in the period of case consideration by the HACC. 10 days from the date of receipt of the statement of claim appears to be too short a period in view of the amount of work to be performed by the court. The five-day period for appealing the HACC decision and the same period for consideration of the appeal by the HACC Appeals Chamber are also insufficient.

The choice of the HACC as a court to hear sanctions cases still does not seem to be an optimal step for the implementation of the draft law, given the subject-matter jurisdiction of the HACC.

Thus, the proposals suggested by the President mostly coincide with the recommendations of TI Ukraine and deserve to be considered by parliamentarians when finalizing the draft law. At the same time, the organization sees the need for a wider improvement of the proposed mechanism to exclude any risks in its implementation. In particular, additional attention should be paid to ensuring that the rights of third parties are adequately protected and that the new mechanism complies with the standards of the European Court of Human Rights.