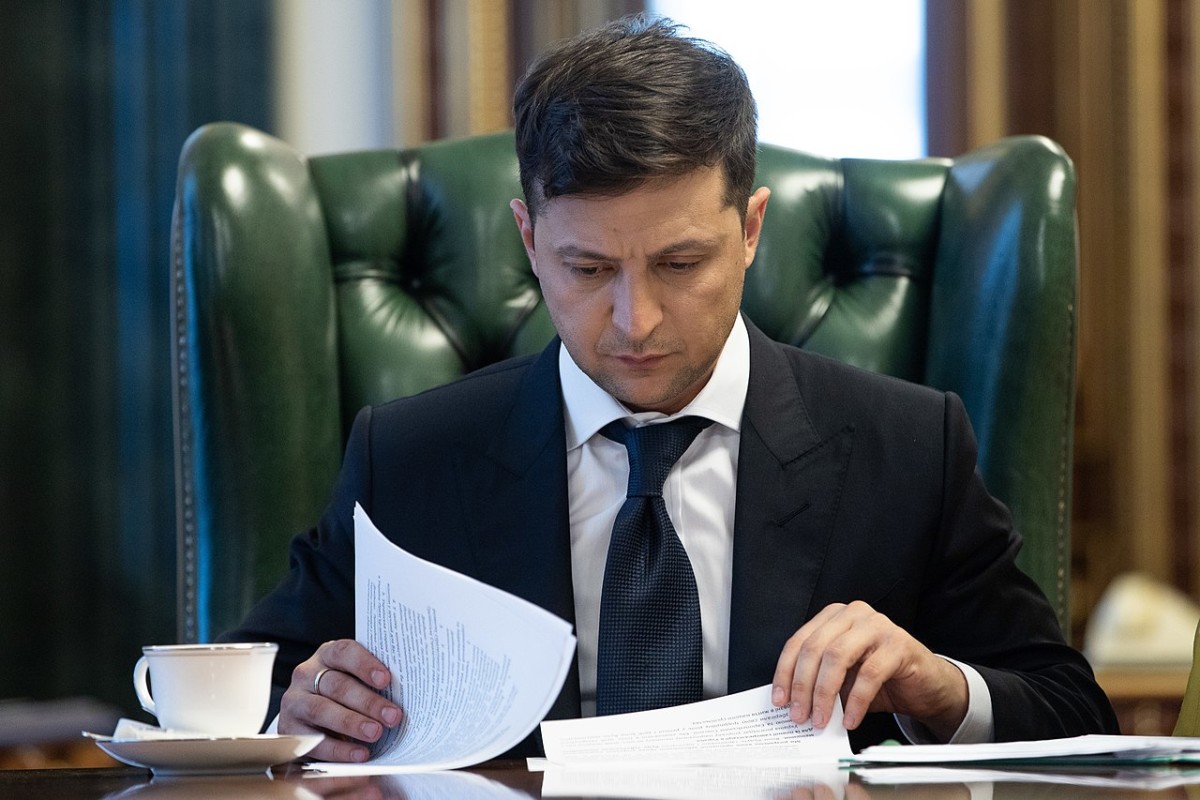 President Vetoes Law on Fake Liability for Lying in Declarations

On June 3, MPs voted for the presidential draft law No. 4651 on strengthening criminal liability for lying in declarations. However, right in the Hall, MPs adopted three amendments to the draft law which largely offset its positive effects and the effects of e-declaration of officials in general.

Immediately after the adoption of this law by parliamentarians, the President promised to veto it.

“I will not allow the destruction or weakening of the e-declaration of officials. It is impossible to sign the law in the form voted in the Verkhovna Rada. This is not what the Ukrainians expect and not what I promised them when I submitted this draft law to the Parliament for consideration. We must establish proportional and fair punishment for offenses related to declaration,” Zelenskyy stressed.

What did these 3 amendments mean?

Failure to submit a declaration after making changes ceased to result in 2 years of imprisonment. That is, the violator can only get off by restriction of freedom and not by deprivation of it.

The draft law in the version adopted by the committee can indeed be considered positive and aimed at strengthening liability for false declaration. Such a draft law should be adopted without the above-mentioned negative amendments.

Why was the President’s veto necessary?

We in TI Ukraine, in general, evaluated and supported the original draft law as a movement in the right direction. However, after the amendments were made, all its positive impact was completely lost. Therefore, we called on the President to veto it as soon as possible.