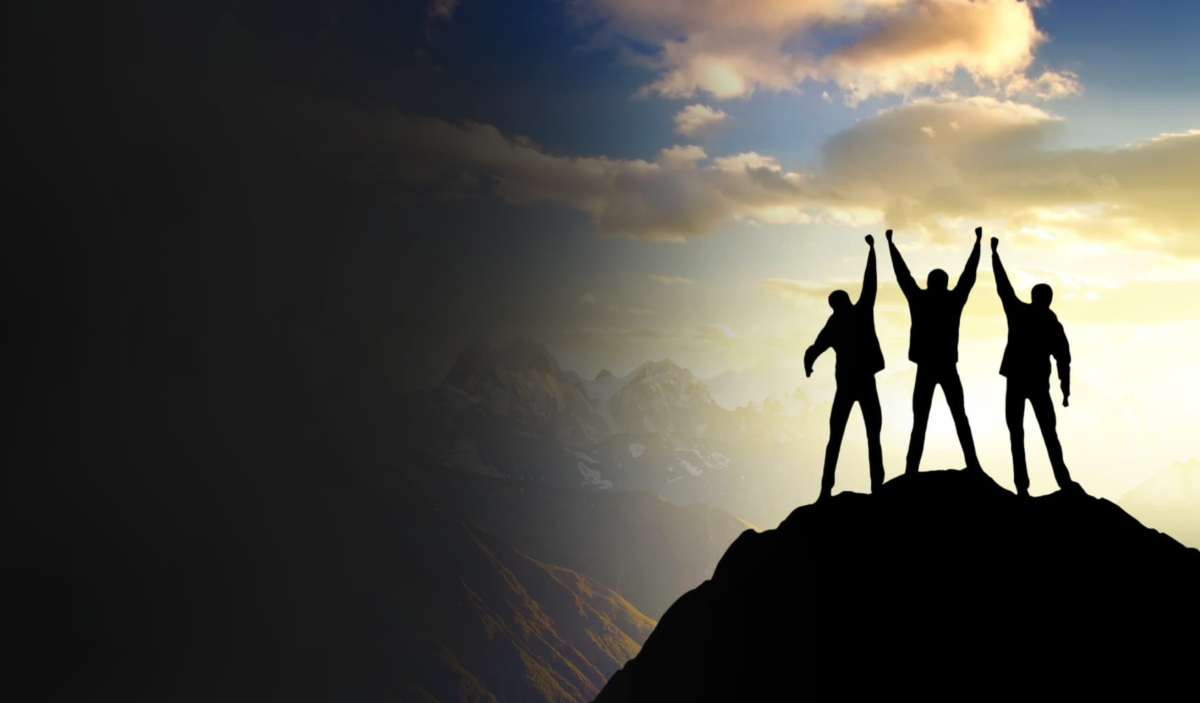 Ukrainian system Prozorro.Sale received the Open Government Award. The project competed in the category OGP Impact Awards as the one changing the country, improving the quality of life in society, and making the actions of the authorities open to citizens.

Prozorro.Sale is an online auction system that provides openness and transparency in the sale and lease of public assets. It was created according to the ProZorro philosophy, where “everyone sees everything.”

This is one of the revolutionary initiatives that the country and the public have implemented together — Transparency International Ukraine, the Ministry of Economy, the Individuals Deposit Guarantee Fund, and the National Bank. The pilot project started with the sale of property of insolvent banks. Today, it is the largest platform for the sale and lease of public property (property, land, state-owned enterprises, and other assets). We like to call it “eBay for the government.”

Prozorro.Sale helps the country and communities earn money from privatization and lease through competition at auctions. As of December 2021, property was sold through the Prozorro.Sale system in excess of UAH 54 bln.

“Prozorro.Sale is a great example of how you can simultaneously improve the economic situation and reduce the space for corruption. Open data and equal access of business to auctions encourage competition, and society has the opportunity to evaluate and control solutions at all levels. TI Ukraine is happy to be a part of this victory,” noted Khrystyna Zelinska, head of the TI Ukraine direction.

This is the second victory of Ukraine on the Open Government Award. 5 years ago, the public procurement system Prozorro was awarded. The authors of the initiatives had to demonstrate the real results of transparent use of government data.

Open Government Award is the most prestigious award in the field of open governance. This year, it is dedicated to the 10th anniversary of the Partnership.

On September 20, 2011, within the framework of the session of the UN General Assembly, 8 founding countries (Brazil, the United States of America, Indonesia, Mexico, Norway, the Philippines, South Africa, the United Kingdom) launched the International Open Government Partnership Initiative (hereinafter referred to as the Initiative) by signing the Partnership Declaration.