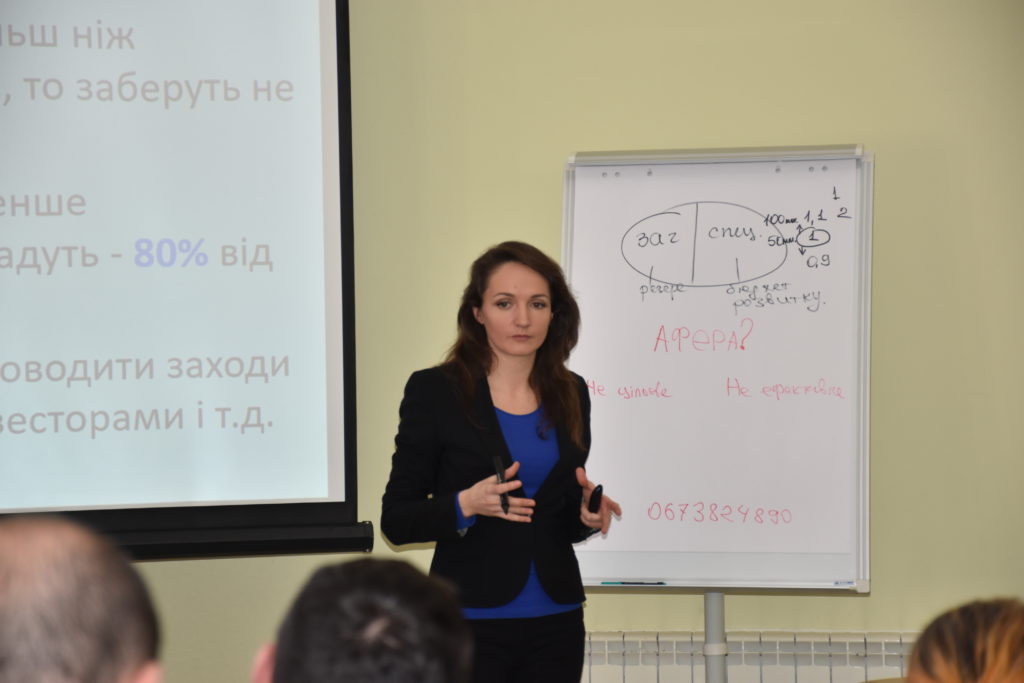 On February 19, Transparent Cities team organized the seminar for activists, journalists and all those interested in transparency “How Can a Regular Person Influence the Authorities” in Mariupol.

Together with activists, journalists and active citizens we discussed the local budgetary process and practical tools for participation in the budget process; the mechanics for reform of the management of municipal enteprises in Mariupol. 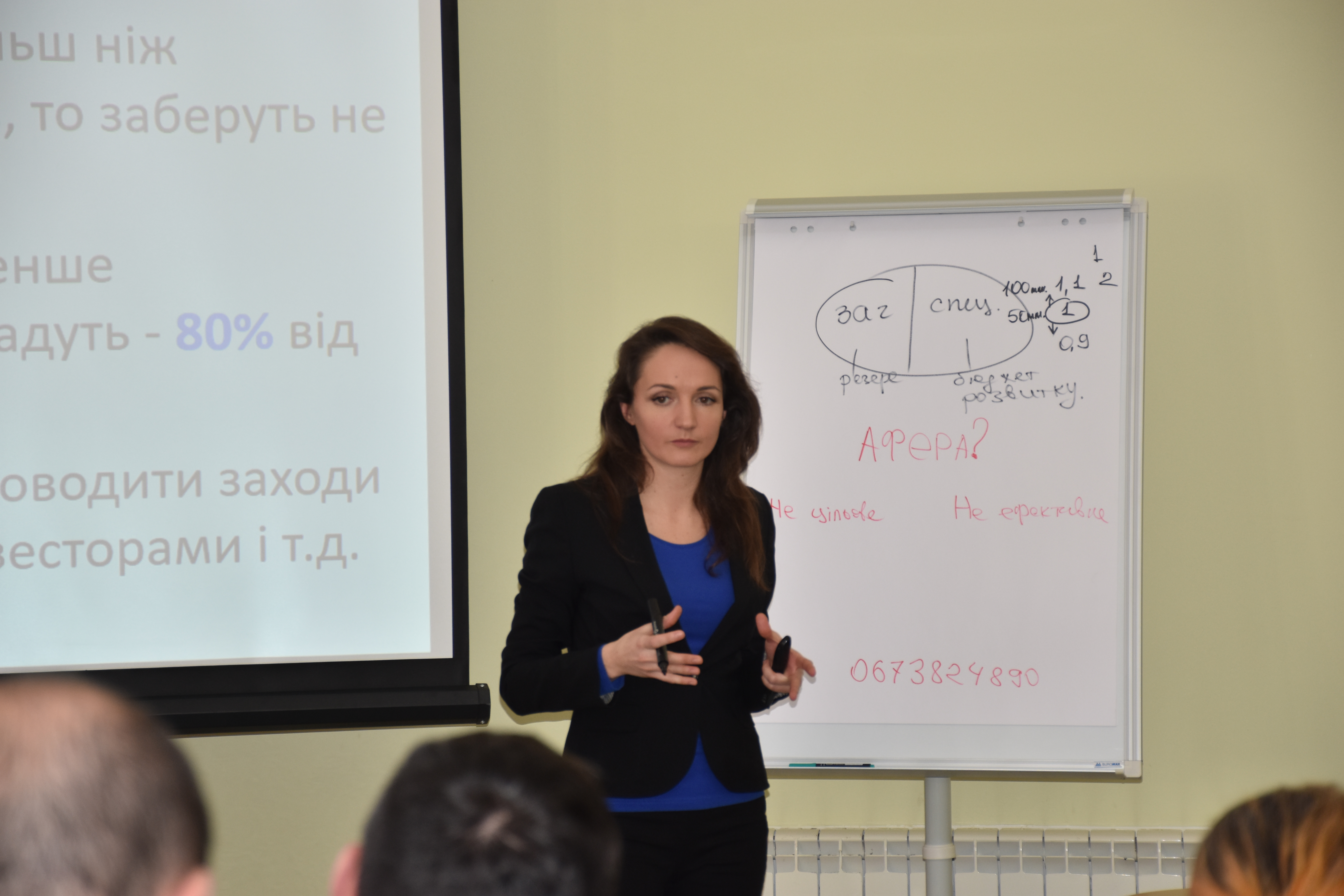 Relying on her experience as an activist and mayor, Ms. Olha and the participants of the seminar conducted practical activities and tried to create a plan for lobbying and decision-making campaigns. Activists determined that the city needs to create a community media platform that would allow the council to express its views publicly and be transparent to the public. In addition, the activists shared their ideas of a lobbying campaign for road repair on Shevchenka Boulevard. An initiative group will create a public appeal to the City Council while planning an informative campaign on social media and mass media and a viral action with subsequent monitoring of how the situation evolves. 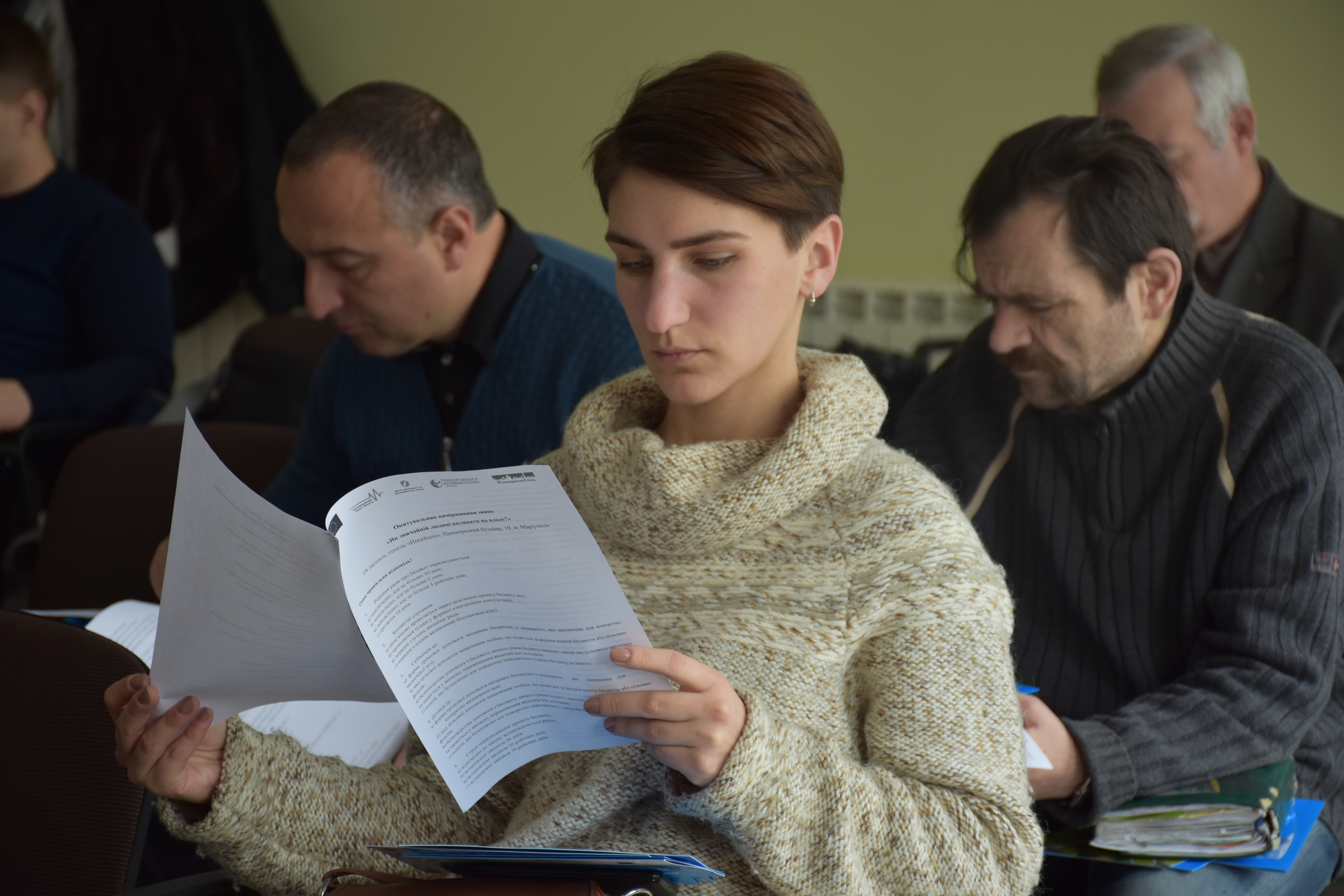 “It would be an interesting experience if Mariupol hosted more creative awareness campaigns. The combination of monitoring, information requests, creative component and active approach to the city’s situation would help the city change for the better every day,” pointed out trainer of the seminar Olha Omelchuk.

Why did we come to Mariupol? Mariupol ranks 5th in the transparency ranking of 100 Ukrainian cities – it managed to leap up from 57th place by implementing the recommendations suggested by Transparency International. The city received only 53.55 points out of a 100. The highest points went to the sector of information about the work of local authorities – 7.3 points, followed by municipal property that received 6.2 points. For social services, the city received 1 point, as well as 1.25 points for housing policy. 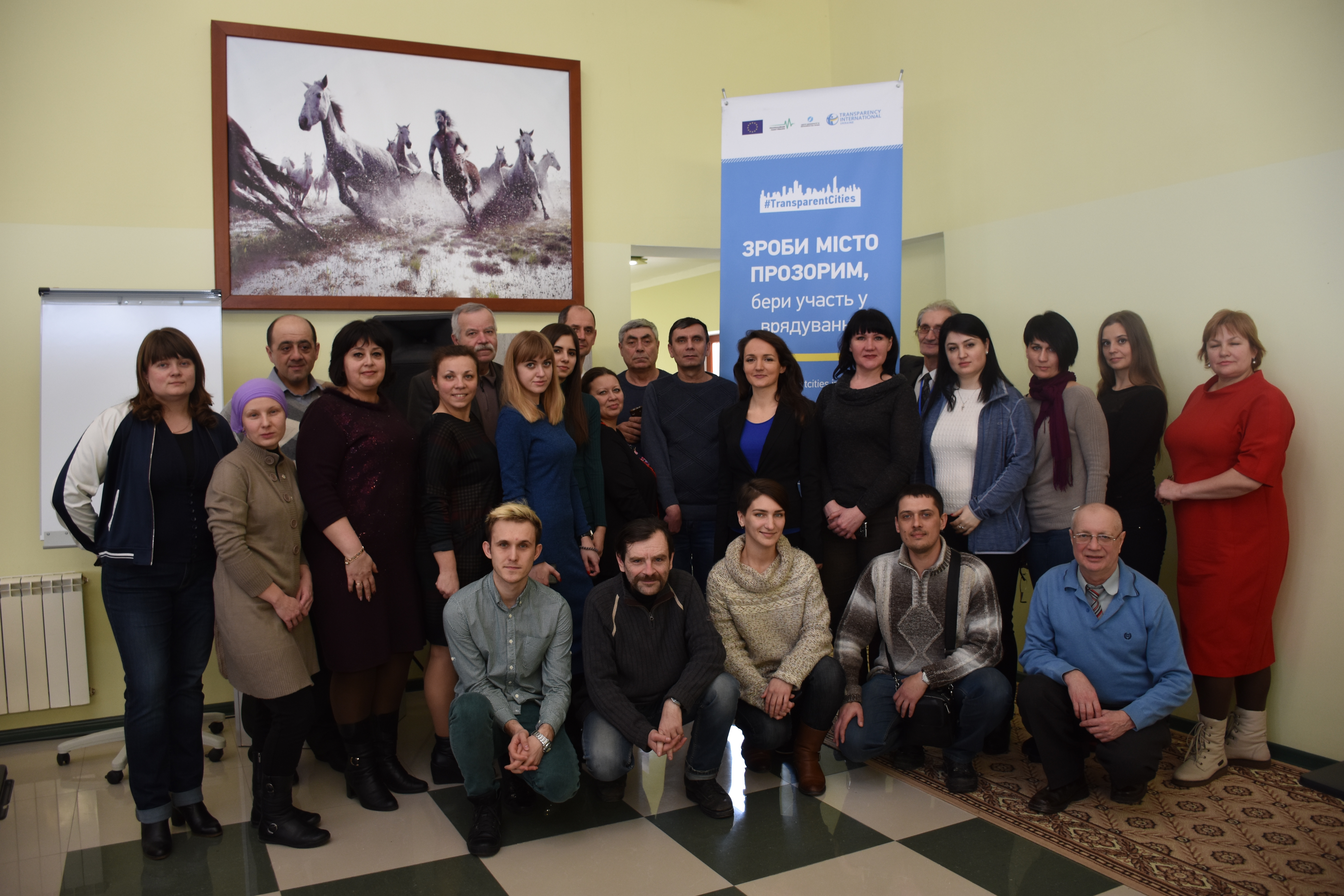 The project “Make the City Transparent, Take Part in Governance” is implemented by TI Ukraine together with the Center for Democracy and Rule of Law as part of the project “Strengthening the RPR Coalition” implemented with the support of the EU.