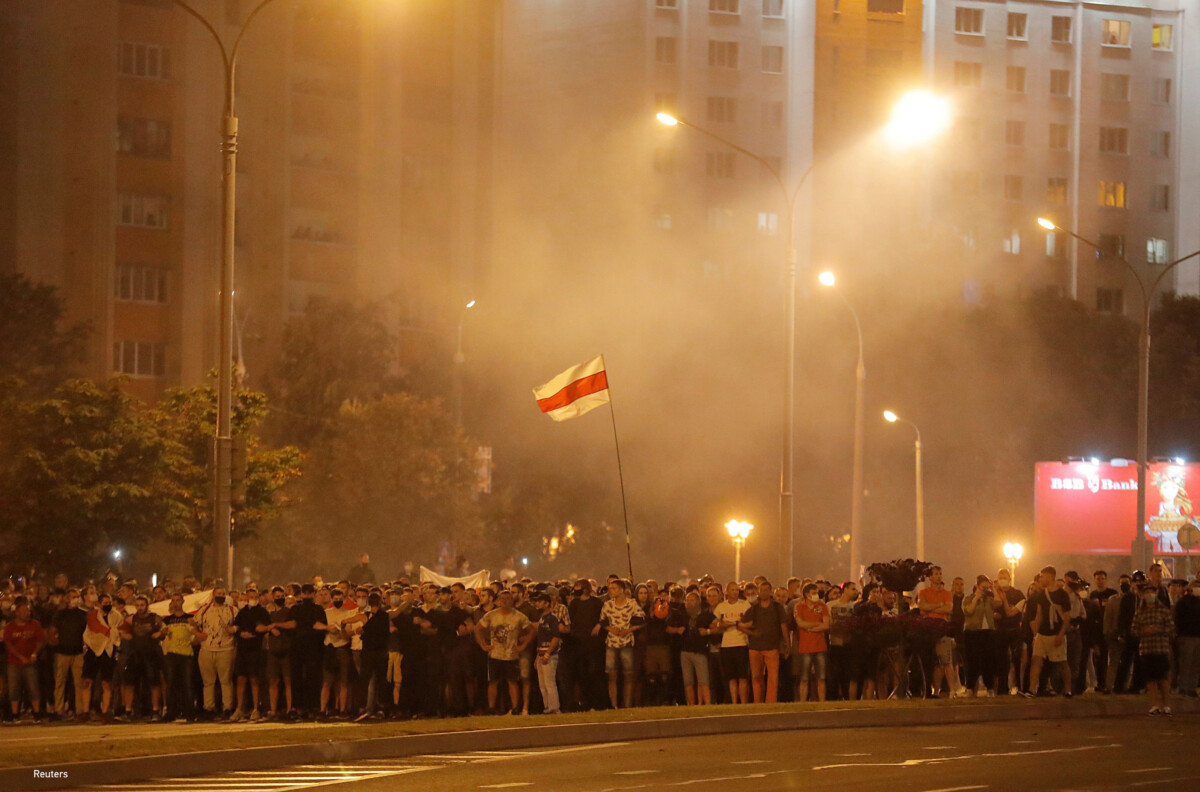 Solidarity with the people of Belarus

17 August 2020 – Transparency International’s Europe and Central Asia chapters stand in solidarity with the people of Belarus who have been calling for an end of the country’s authoritarian rule following elections widely condemned by the international community for being rigged.

Belarus is often referred to as the last dictatorship in Europe. Autocrats like President Alexander Lukashenko believe they can ignore the will of the people and cling to power through repression and the use of force. The current political crisis is the culmination of the desires of ordinary people demanding change and respect for their rights.

Progress, including anti-corruption progress, is impossible without a basic respect for human rights and democratic norms, including dissenting opinion. The government of Belarus has long cracked down on independent voices. Yet, the recent rebirth of civil society and the rise of independent media – both of which have been targeted during these protests – offer hope that Belarus is in its last days as Europe’s last dictatorship.

The powerful and country-wide peaceful resistance has shown that the people of Belarus will not stand another rigged election and the violent suppression of peoples’ desire for change. Risking their lives and livelihoods, thousands have stayed in the streets since Sunday. Many workers have gone on strike and demanded that the government respect the wishes of protesters and reverse the result of what they see as a rigged election. Former special forces have thrown out their uniforms, condemning the violence.

Blatant abuses of power and violence in the past few days have killed two people, arbitrarily imprisoned thousands and restricted the rights and freedoms of many more people, including independent journalists.

Citizens’ right to the freedom of expression has also been curtailed, as websites of independent media outlets have been blocked and telecommunications have been disrupted to prevent people from coordinating protests and to limit the information leaving the country.

In addition to the EU and the international community, our governments must step up their support and use all available diplomatic and political means to put pressure on authorities of Belarus to cease all violence immediately.

The decision of the Lithuanian government to offer refuge to Sviatlana Tsikhanouskaya following alleged threats to her children, and proposals to extend EU’s support to the victims of brutality serves as a great example of solidarity.

Many of us have seen brutal violence unleashed in response to the peaceful protests in our own streets. Tear gas and rubber bullets cannot stop the power of the people forever. We are confident that people of Belarus will soon see the peaceful transformation that they deserve.