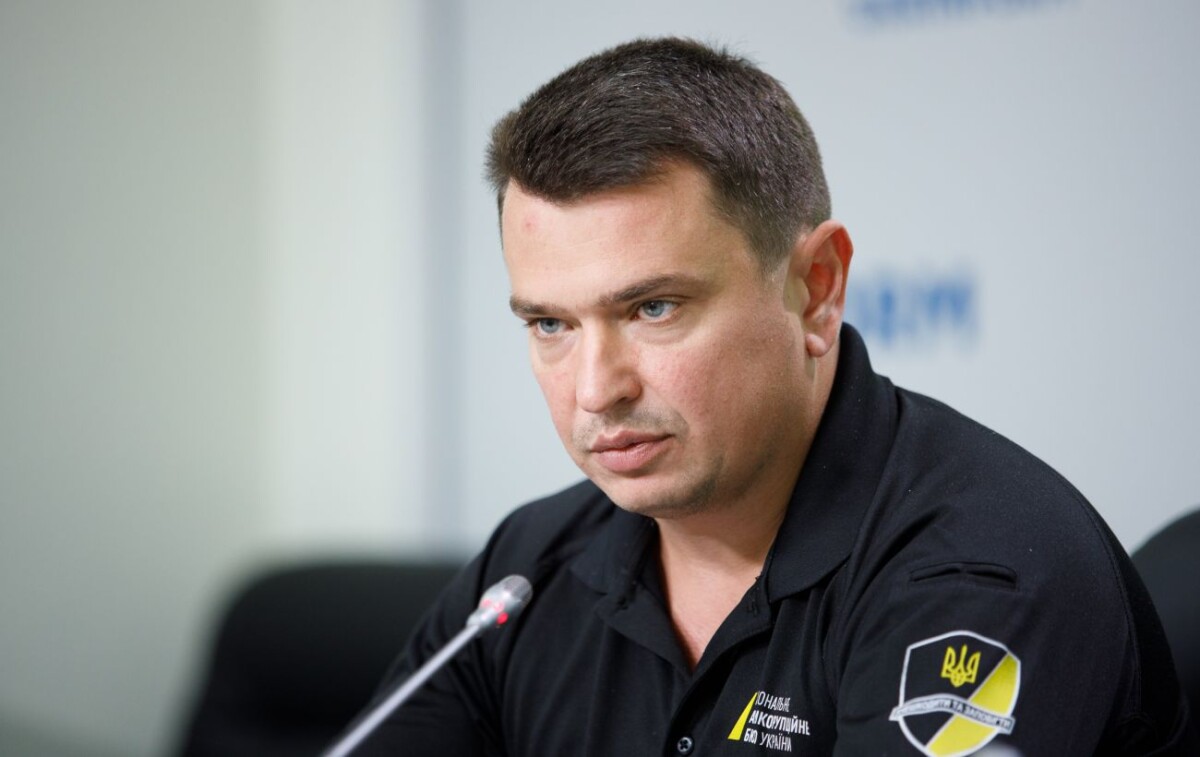 On August 28, the Grand Chamber of the Constitutional Court of Ukraine (hereinafter – CCU) considered at the plenary session the case upon the constitutional petition of 51 Ukrainian MPs on the constitutionality of the Presidential Decree №218/2015 of April 16, 2015 “On the appointment of Artem Sytnyk as the director of the National Anti-Corruption Bureau of Ukraine.”

Based on the Court’s Decision results, the CCU declared the above-mentioned Decree not consistent with the Constitution of Ukraine. As a result, the Presidential Decree expires from the moment of promulgation of the CCU Decision.

A separate paragraph states that the decision of the CCU does not apply to legal relations arising from the performance of official duties by the person appointed by the Decree of the President of Ukraine.

What were the arguments of the CCU?

The CCU assumes that the NABU is a government law enforcement agency, which is responsible for preventing, detecting, terminating, investigating and disclosing corruption cases under its jurisdiction, as well as preventing the new crimes. Accordingly, the NABU as a law enforcement agency is in fact an executive body, which consists of central and territorial administrations, extending its powers to the entire territory of the state. This was already underlined by TI Ukraine a year ago.

Taking into account the above-mentioned, the CCU concludes that the appointment of the director of the authority, functionally belonging to the executive power, by the President of Ukraine, will disturb the system of checks and balances, disrupt the functional division of powers and actually change the form of state government prescribed by the Constitution of Ukraine. Thus, the Decree contradicts the requirements of part four of Article 5, Article 6, part two of Article 19, paragraph 92 of Article 116 of the Constitution of Ukraine.

At the same time, the Court emphasizes that the Decision of the CCU does not apply to legal relations arising from the performance of official duties by a person appointed by the Presidential Decree “On appointment of Artem Sytnyk as the Director of the National Anti-Corruption Bureau of Ukraine” of April 16, 2015. This is caused by the need to maintain a balance of socially important interests, including the rights of subjects of legal relations and the proper functioning of the NABU. Individuals should not be deprived of the opportunity to appeal in court against the decisions, actions or omissions of an official who was appointed to the NABU in an unconstitutional manner.

What are the consequences of the decision of the Constitutional Court of Ukraine?

1. The CCU noted in its Decision that there is a legal conflict between the current Law of Ukraine “On the NABU” and the Constitution of Ukraine. The Constitution clearly regulates the role of the President of Ukraine and the spheres that fall under his jurisdiction. Given that NABU is by nature an executive body, its director should be appointed by the Cabinet of Ministers of Ukraine, which is the highest authority in the system of executive bodies.

Despite the fact that constitutional petition does not challenge the constitutionality of some provisions of the Law of Ukraine “On the NABU”, it is not the first time when the CCU has noted the existence of a conflict. The solution in this situation may be amending the legislation, including the Law of Ukraine “On the NABU”, which will restore the system of checks and balances and the functional separation of powers. The Verkhovna Rada of Ukraine as the sole body of legislative power and the President of Ukraine as the subject of the legislative initiative should focus their efforts on this in the nearest future.

The NABU is a very important body established as part of the anti-corruption reform, and the legal basis of its work should not contradict the Constitution.

In addition, it should be taken into account that the dismissal of the Director of the NABU by the Presidential Decree should have appropriate grounds, which are provided by the relevant law. At the moment there are no such grounds.

3. It should be mentioned that the decision of the CCU does not cancel the results of the competition, in which the current Director of the NABU was selected by the Competition Commission among the two candidates. Nevertheless, the subject of the constitutional proceedings was the recognition of the above-mentioned Decree as unconstitutional, while the result of the competition, as an instrument for selecting the Director of the NABU, was not challenged by anyone.