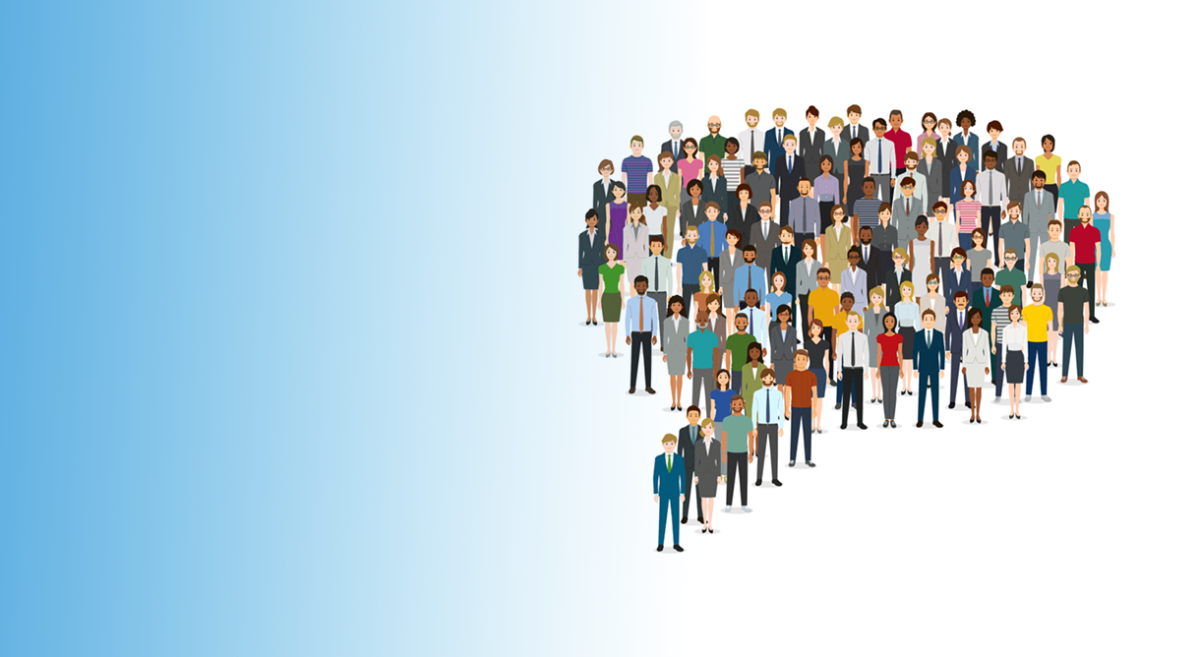 The Power of the Public: How Public Councils Function in Ukraine

Democracy in action. At least, this is the bright goal of public councils. We explain what this democratic tool is, how to create it, and how effective it is.

Public councils: what are they?

A public council is a temporary consultative and advisory body under ministries or executive authorities, which allows citizens to participate and influence the formation of national affairs. Simply put, this is a connection between government bodies and the public.

The activity of such formations has become possible thanks to the resolution of the Cabinet of Ministers of November 3, 2010, No. 996 “On Ensuring Public Participation in the Formation and Implementation of National Policy”.

This resolution was adopted during the administration of Mykola Azarov for the first time having been quite declarative in nature. It did not envisage many rights of the public council, and the mechanism for electing its members was bureaucratic and non-transparent. And most importantly, the resolution did not prohibit the authorities from “participating” in the formation of the public council.

The situation changed in 2019, when the resolution was amended. Choosing members of councils has become more transparent and independent. What exactly has changed, coming up.

What does the public council do?

It is worth noting that the regulations on the activity of public councils are adopted locally, that is, in each body under which the public council is formed.

To join any council, one must be a member of registered public associations, religious or charitable organizations, creative or trade unions, associations, and media. The updated resolution now states that potential candidates for the public council must engage in activities similar in topic or tasks to the community over the previous six months. This policy significantly tightens control over the selection of candidates to avoid pseudo-activists or pseudo-organizations and lobbying self-interest.

To create a public council and advocate for your proposals, it is not enough just to come to the premises of the executive authorities. For this purpose, the resolution regulates a clear mechanism for creating public councils.

Acting with an understanding of Ukrainian cases

There are many public councils in Ukraine. They can be divided into groups according to their institutions.

They are formed under every regional executive body. The official websites of the regional state administration do contain a lot of minutes of the constituent meetings, including the online ones.

For example, on the website of the Ternopil Regional State Administration, one can see both reports of the public council and announcements about a new electronic format for submitting applications to the council in connection with coronavirus infection. The internal provision on the public council under the Departments of the Lviv City Council does not define the period of its activity at all, although the model provision in the resolution specifies a period of 2 years.

Central executive bodies, various public services and agencies also have public councils. Public councils under anti-corruption bodies, such as the NABU, receive special attention when being created. They have their own features, for example, internal clear requirements for candidates of this public council.

The NABU has a Public Control Council, which was created to ensure transparency of the work and for the public monitor the body’s activity. The election mechanism is different: online voting is held every year.

The State Bureau of Investigation has a similar principle and goal: the Public Control Council is also elected by online voting.

There is a public council in both the NACP and the ARMA. Their activity is also determined by the provision of these bodies and correspond to the general definition of public councils.

We will dwell on public councils of anti-corruption institutions in more detail in the next article.

Interestingly, Ukraine is the only country in Europe that has public councils. The EU has similar advisory bodies, but they differ significantly from our definition of public councils.

With proper use, public councils can indeed help and become an effective/successful tool for public influence on the executive branch. However, to achieve this, their activity should not be declarative in nature. The legal field gives us a green light, which means that it is a matter of effort and desire of concerned citizens.