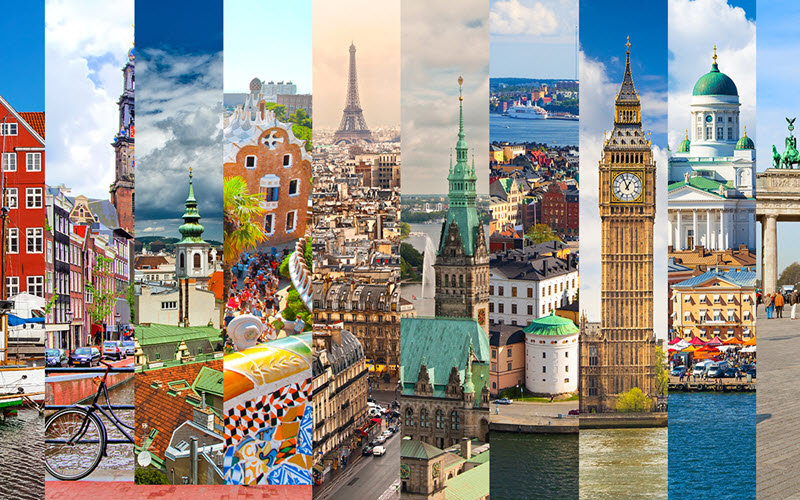 Transparency International Slovakia has initiated development of a tool for measurement of transparency of European capitals.

Starting from 2010, TI Slovakia has been working on its City Transparency Ranking, which served as an example for numerous other TI chapters, including Ukraine, which has developed Transparency Ranking of 100 Biggest Ukrainian Cities implemented by the Transparent Cities program.

The ranking proved to be an effective tool of decision-making in the municipality and of increasing the activity of citizens, since transparency enables them to receive public services of a higher quality.

Measurement of transparency of European capitals has a significant potential to provide a better understanding of differences among European cities, identify best practices and eventually improve citizens’ access to information and decision-making, as well as reduce the level of corruption.

Currently, indicators are being developed, which should best reflect a clear idea of best practices of transparency relevant for all European countries, which is a challenging task due to legislative differences.

Among the numerous indicators currently under consideration for European cities, we would like to highlight those we believe most relevant for Ukraine:

We are convinced that measuring transparency is an effective tool of civic oversight and reduction of corruption risks.