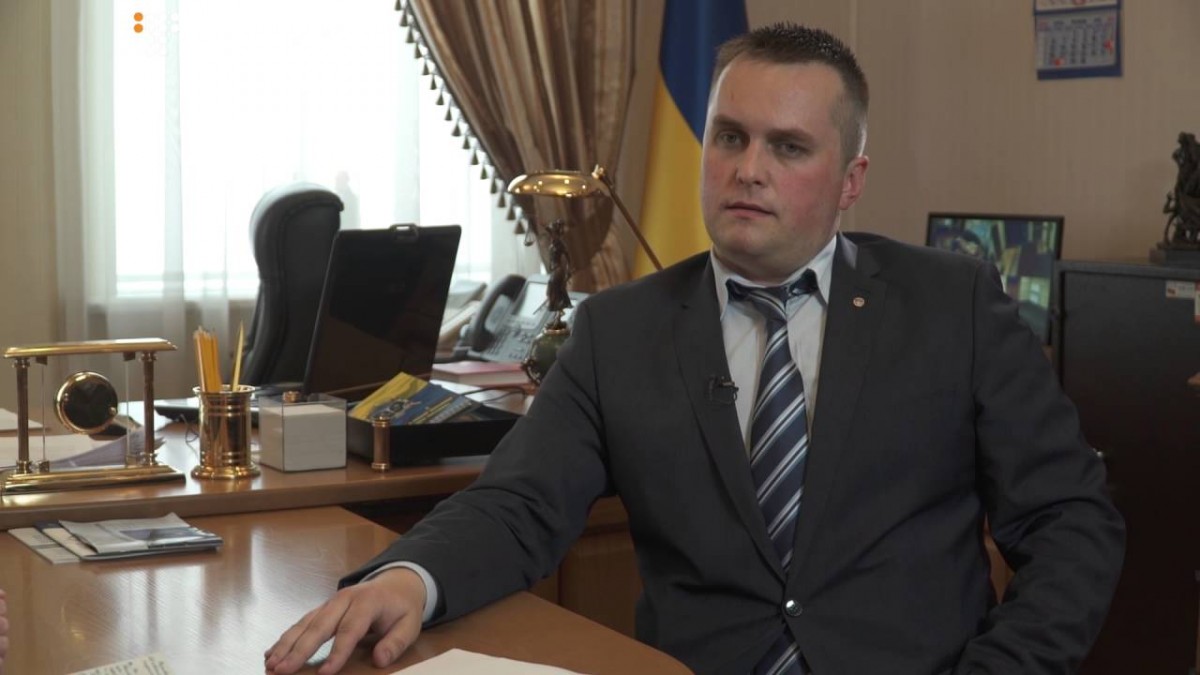 TI Ukraine: Kholodnytskyi’s Voluntary Resignation Is the Only Way to Save SAPO’s Reputation

Transparency International Ukraine urges Head of the Specialized Anti-Corruption Prosecutor’s Office Nazar Kholodnytskyi to resign from his work in prosecution. The Ukrainian chapter of the global anti-corruption movement is convinced that it is the only move that can be made by head of the SAPO to restore trust in the institution headed by him and renew intense anti-corruption activity in Ukraine.

On 26 July 2018, Qualification Disciplinary Commission of Public Prosecutors of Ukraine (QDCP) decided to bring Deputy Prosecutor General – Head of Specialized Anti-Corruption Prosecutor’s Office Nazar Kholodnytskyi to justice. QDCP assigned him a reprimand as a form of punishment. The hearing was based on the complaints filed by management of the National Anti-Corruption Bureau of Ukraine and Prosecutor General’s Office about grave violations made by Kholodnytskyi pertaining to prosecutor ethics and prevarication.

As a reminder, in March 2018 it was discovered that Nazar Kholodnytskyi had hidden recording devices installed in his office. The recordings revealed that head of the SAPO warned individuals involved in criminal proceedings about investigative actions, interfered with prosecutors’ activity and gave specific advice to witnesses and suspects on how to avoid punishment.

At the same time, QDCP believes such actions to be insufficient to render Kholodnytskyi’s further work as a prosecutor impossible.

Head of an institution is its leader and the representative by whom the entire institution is judged – that is why his soiled reputation casts shade on the entire SAPO. Given the circumstances, TI Ukraine urges Nazar Kholodnytskyi to resign. Preservation of SAPO’s independence and people’s trust in the institution is essential for further anti-corruption activity in Ukraine.