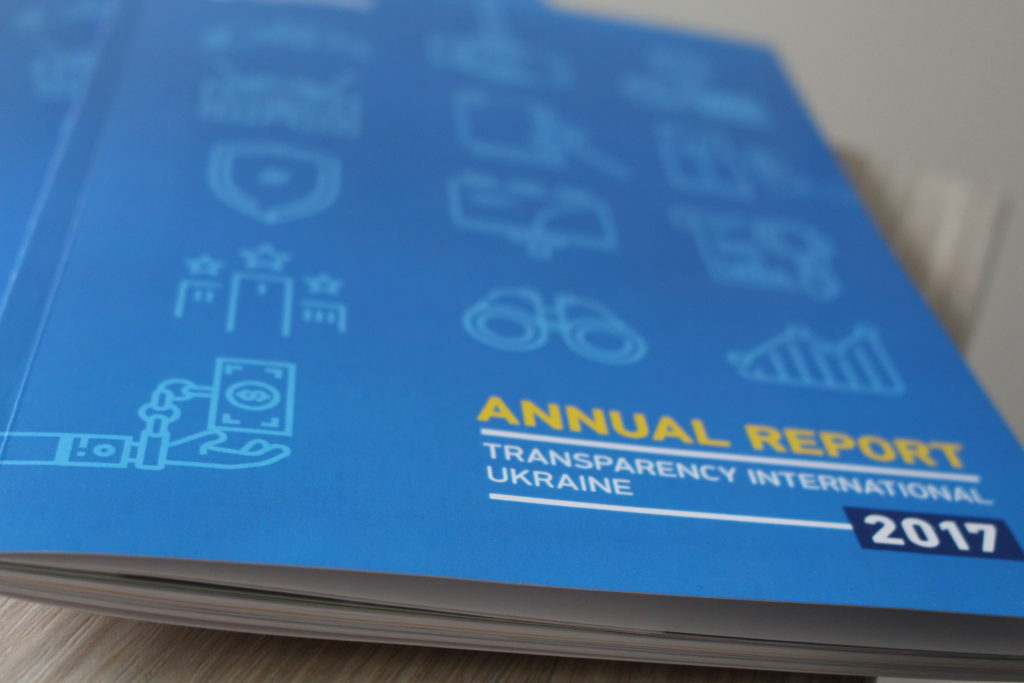 Transparency International Ukraine has reported on work results in the past year 2017. Achievements of the Ukrainian chapter of the global anti-corruption network were presented to donors and partners. 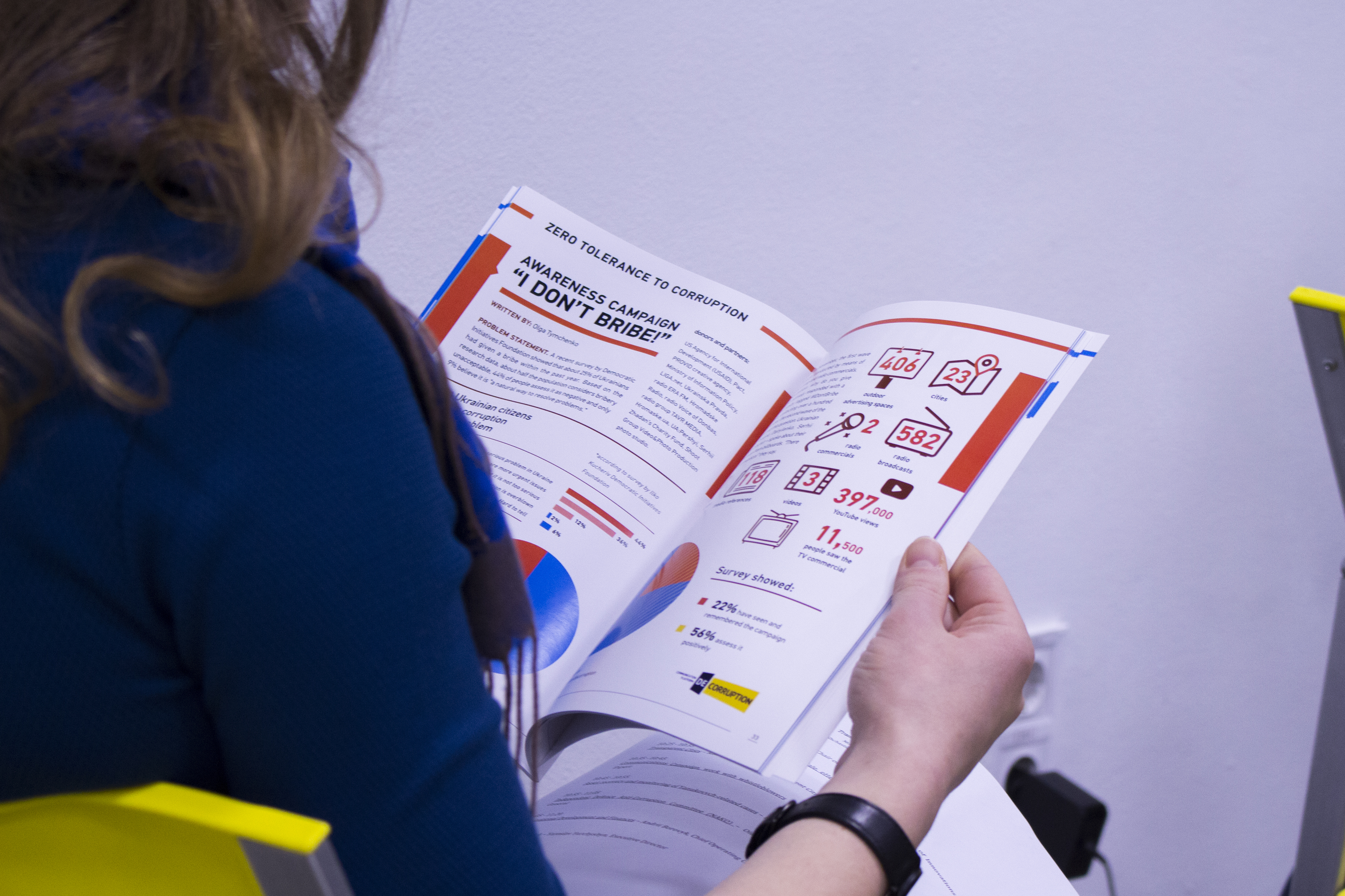 Heads of different departments and projects of TI Ukraine reported what they were able to achieve during the past year. 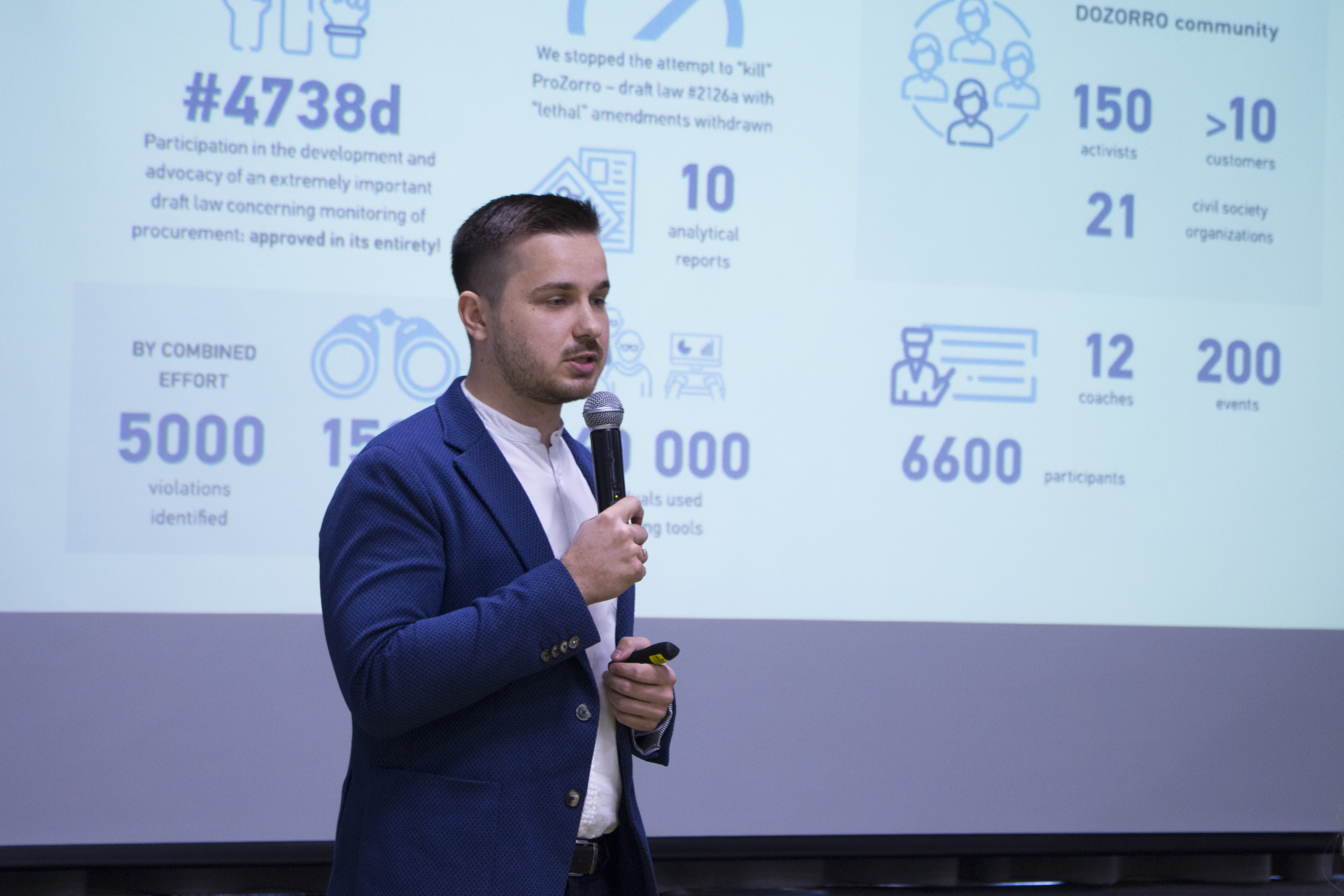 Head of Innovation Projects Program Viktor Nestulia presented the results of TI Ukraine in the area of monitoring of public procurement in the ProZorro system. Organizing public activists community around the DOZORRO system became one of the main achievements. Community members covered the whole Ukraine with public procurement monitoring. New digital analytical tools created by TI Ukraine are now at their disposal. Adoption of important regulatory acts the most crucial of which is the one on Public Procurement Monitoring was made possible by common efforts. The ProZorro.Sale system, which TI Ukraine had created in partnership with the government and business, has become the biggest one in the country. In addition to that, the eHealth project – the medical e-system – entered the stage of practical implementation. The system already has registered doctors, patients and medical facilities. 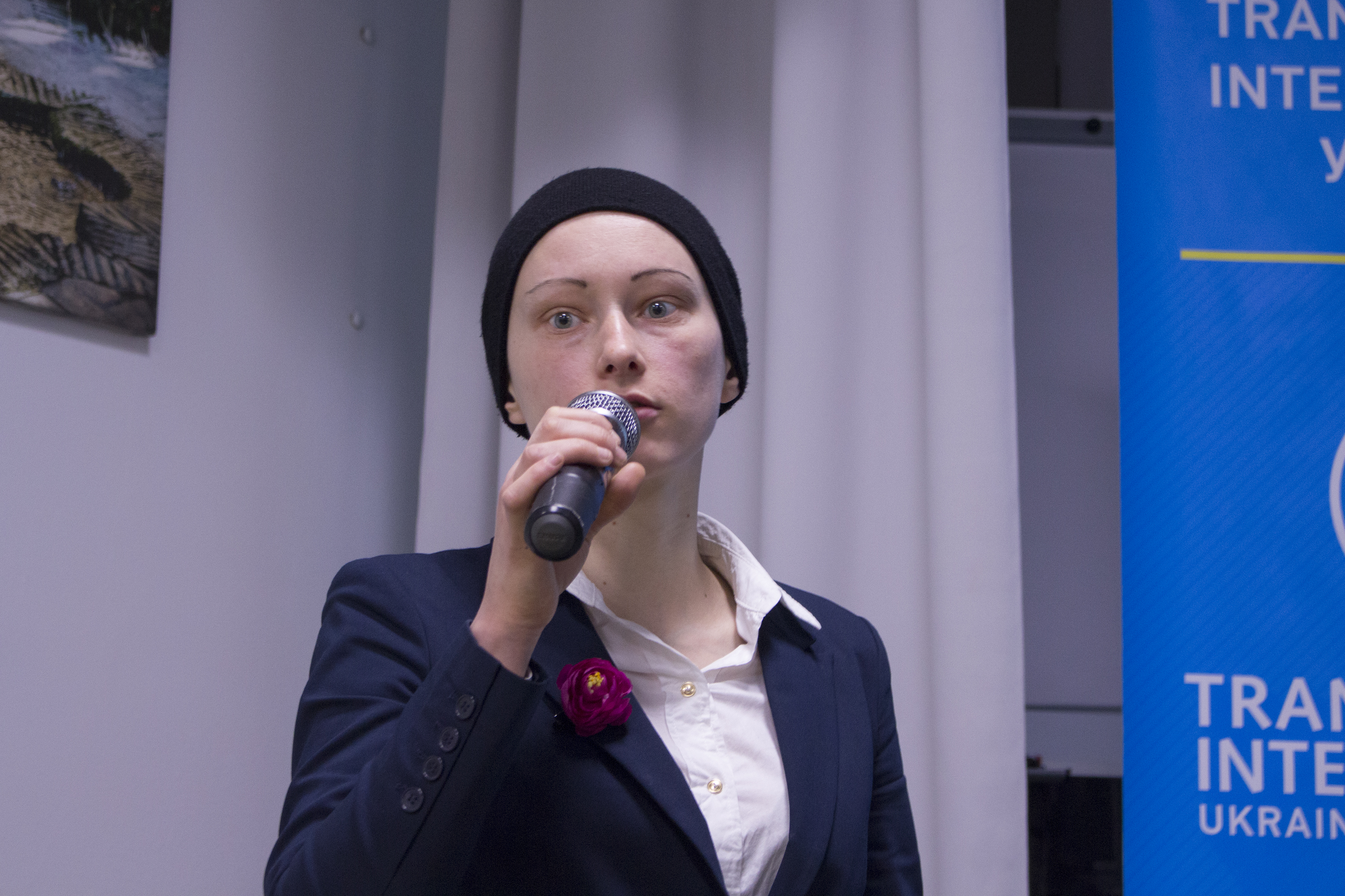 The manager of the Transparent Cities project Kateryna Tsybenko reported about the city ranking by criteria of local government transparency. The team evaluated 100 biggest cities of Ukraine. Many of them considered the first results and subsequently took steps for improvement. They succeeded. Other cities wish to join the ranking.

Oleksandr Kalitenko, the project manager of the DeCorruption platform, introduced us to the main results of anti-corruption awareness campaign “I Don’t Bribe!”. Millions of Ukrainians saw the different media products of the campaign and the vast majority of them rated it positively. Oleksandr also reported on the work of TI Ukraine on support of whistleblowers. Transparency International Ukraine helped the whistleblowers within the  NAPC and continued to support whistleblower judge Larysa Holnyk. 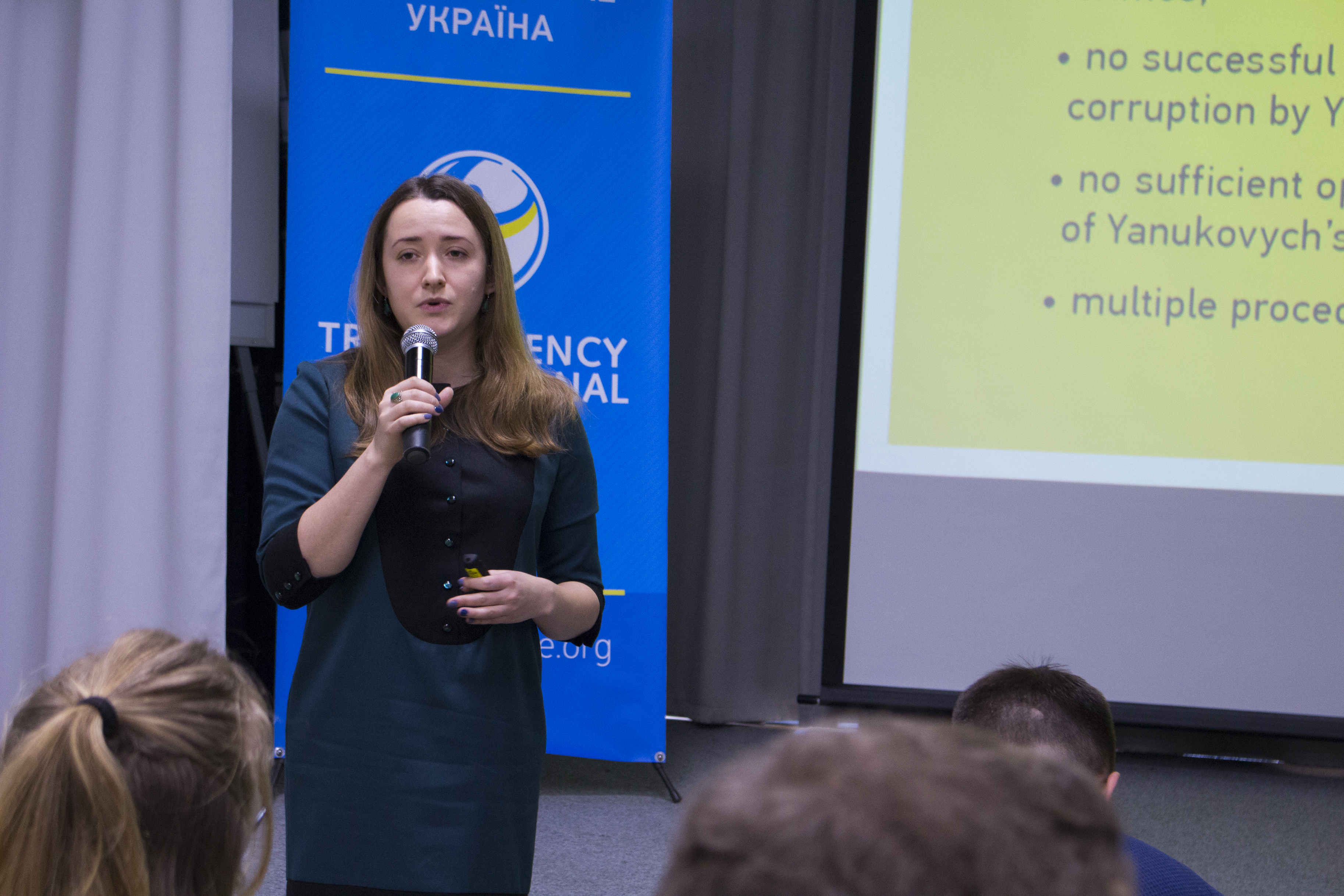 Legal advisor Kateryna Ryzhenko reported on the results of monitoring of criminal investigation against former President Viktor Yanukovych’s inner circle. Unfortunately, for now, the government is yet to demonstrate results the society is waiting for. The activity in this matter is not  transparent, which is why TI Ukraine sued the state with a demand to make the judicial decision about the seizure of $1.5 billion allegedly belonging to Viktor Yanukovych public. Kateryna told about how TI Ukraine supports the newly created structure ARMA (Asset Recovery and Management Agency), which manages seized assets. 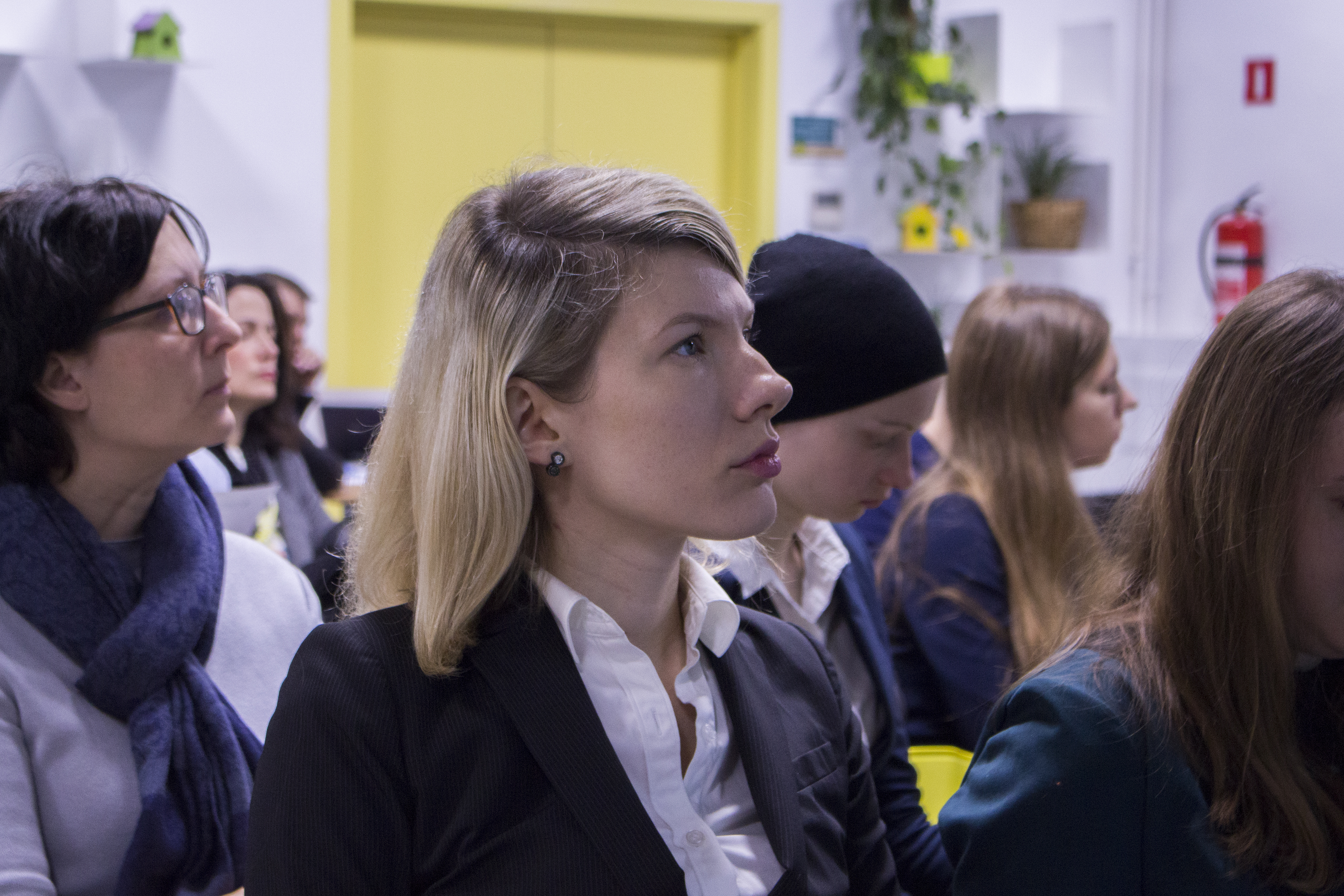 Andrii Borovyk, Chief Operating Officer at TI Ukraine, shared the achievements of the organization’s institutional development. For example, the team of TI Ukraine got twice as big over the last year, we created the Department of Monitoring and Evaluation, which is working to increase the efficiency of projects and individual team members.

Last but not least, Yaroslav Yurchyshyn, Chief Executive Officer, spoke about challenges that await the Ukrainian chapter of the global anti-corruption movement Transparency International in 2018. It is clear that the pressure on public activists will only increase. The recently established e-declarations and increased number of attacks on the civic sector representatives are proving this. But nonetheless, TI Ukraine will keep the pace and continue to work for the sake of the increasing the transparency of the government and business. 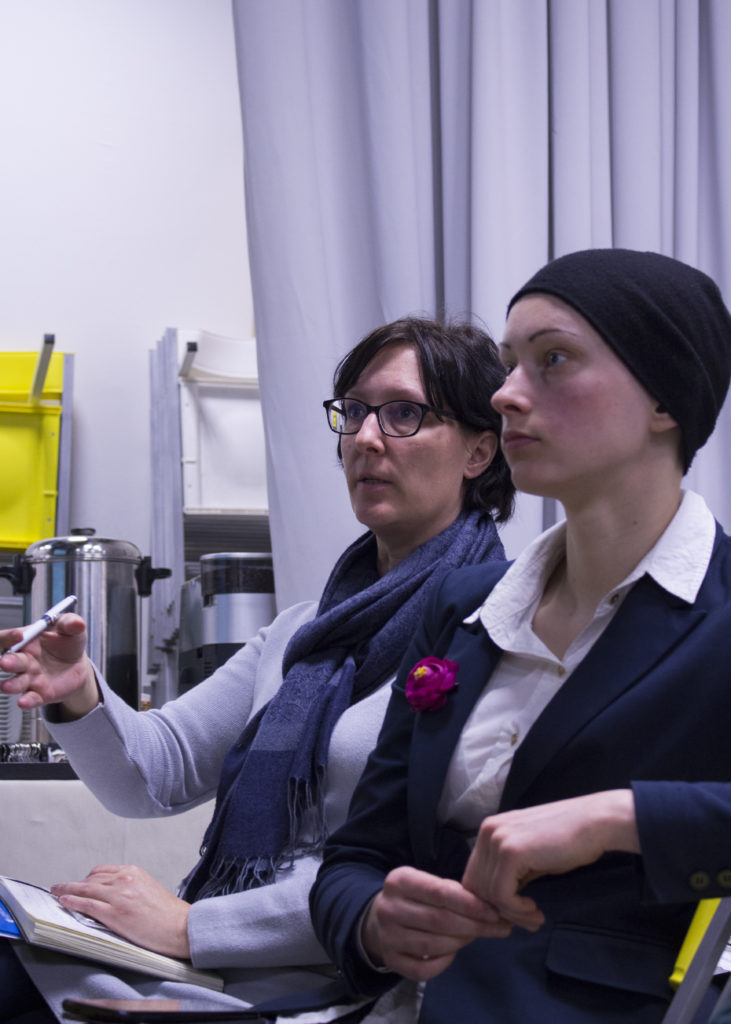 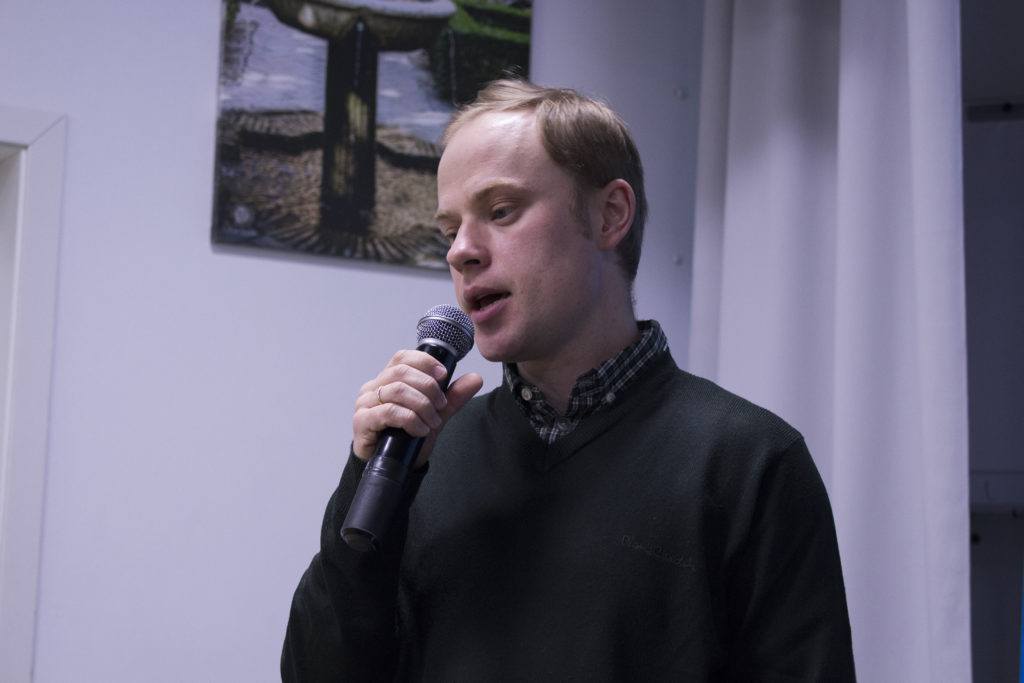 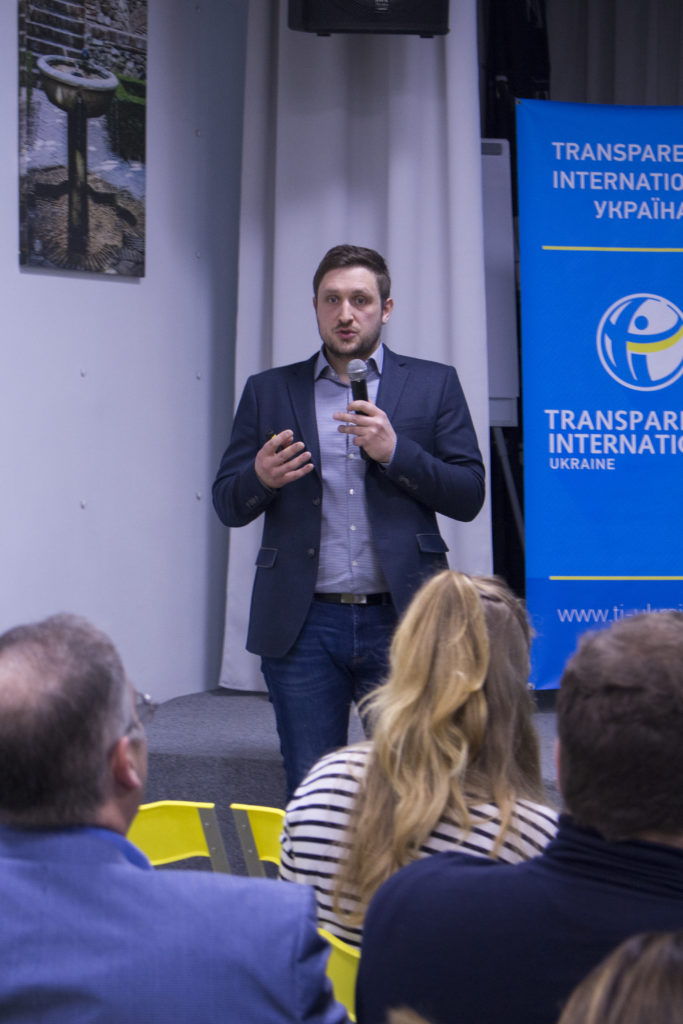 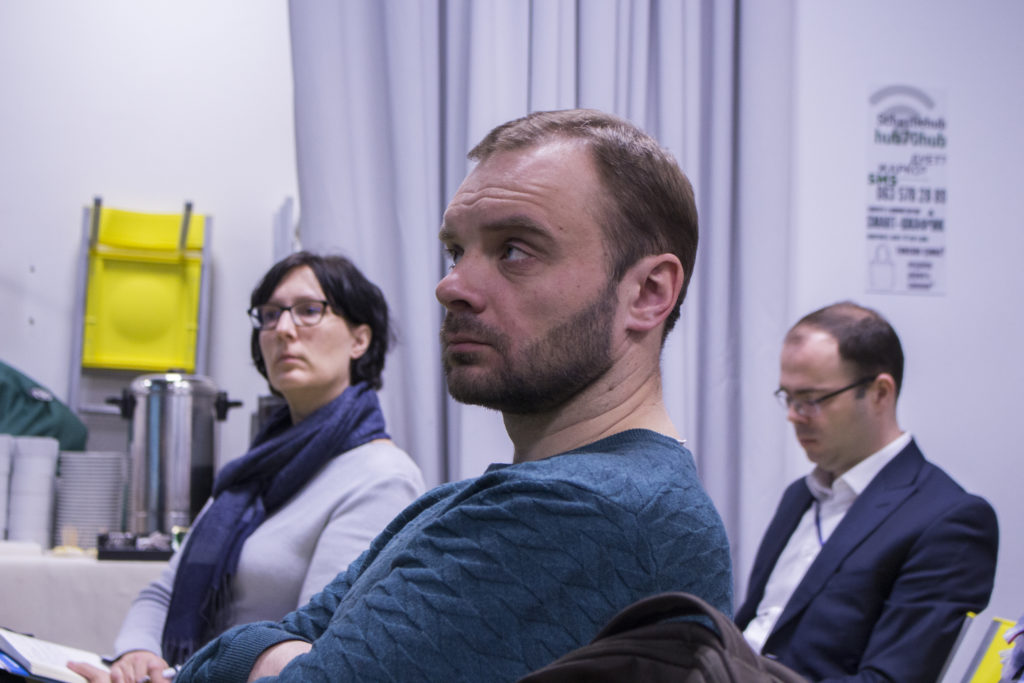 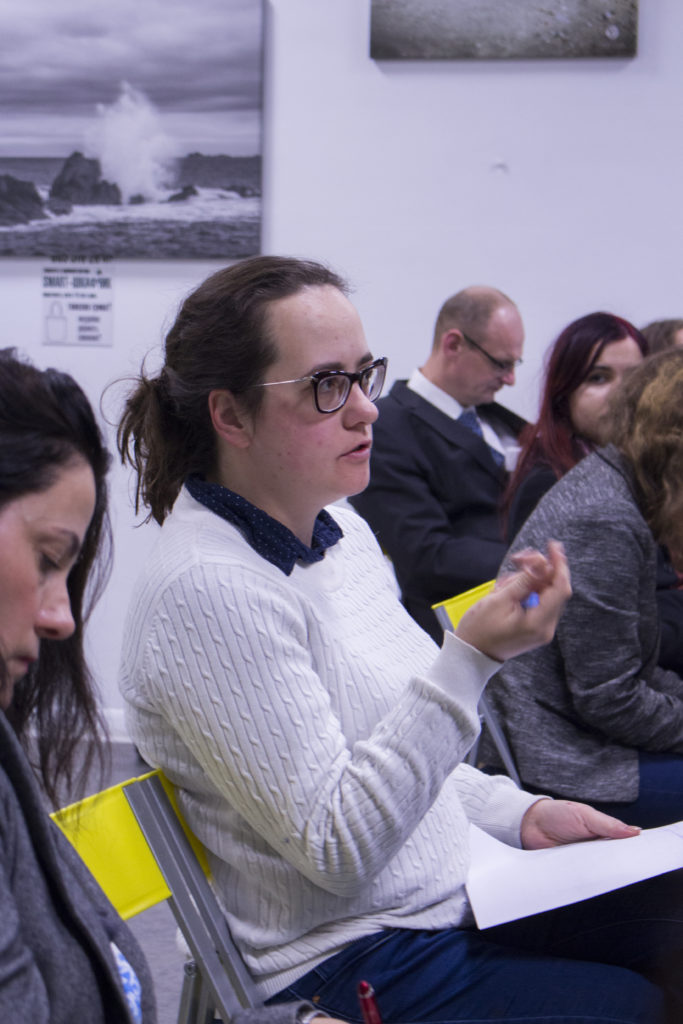 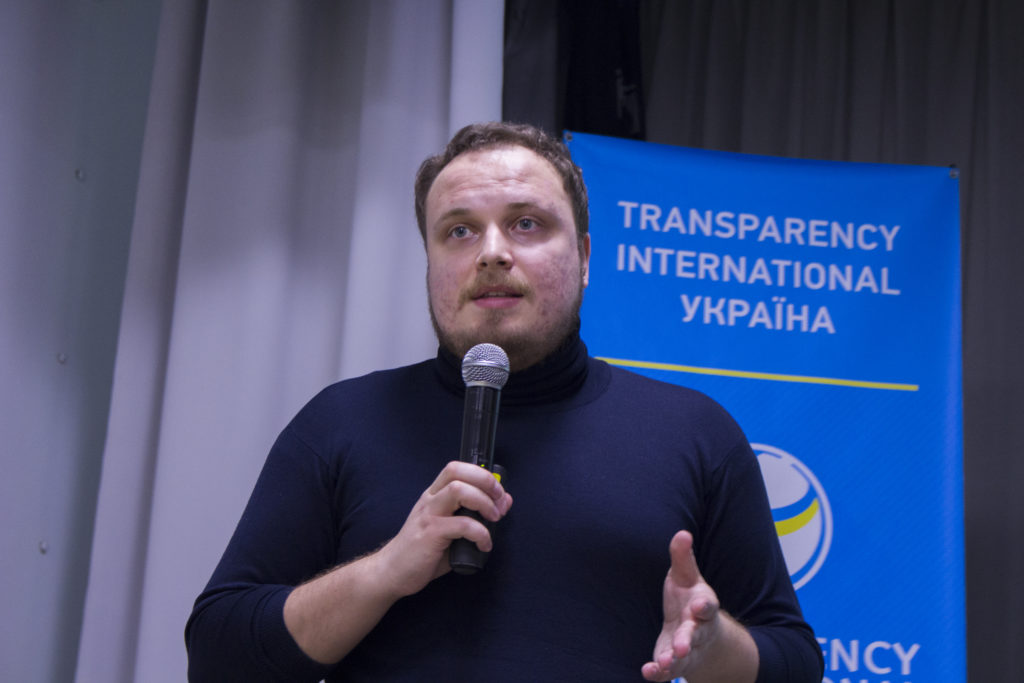 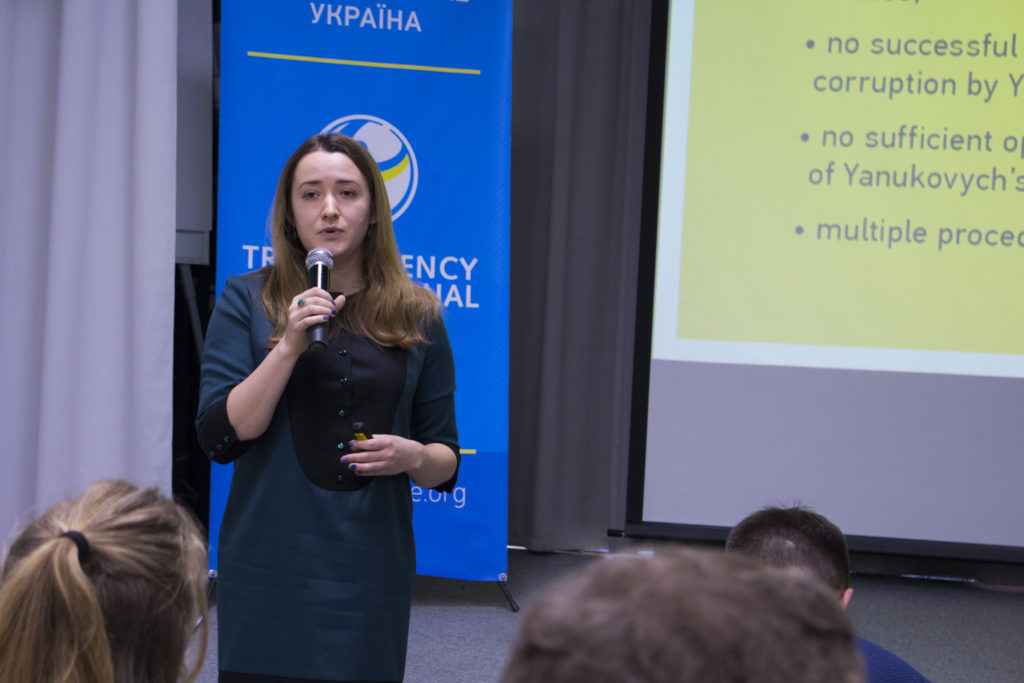 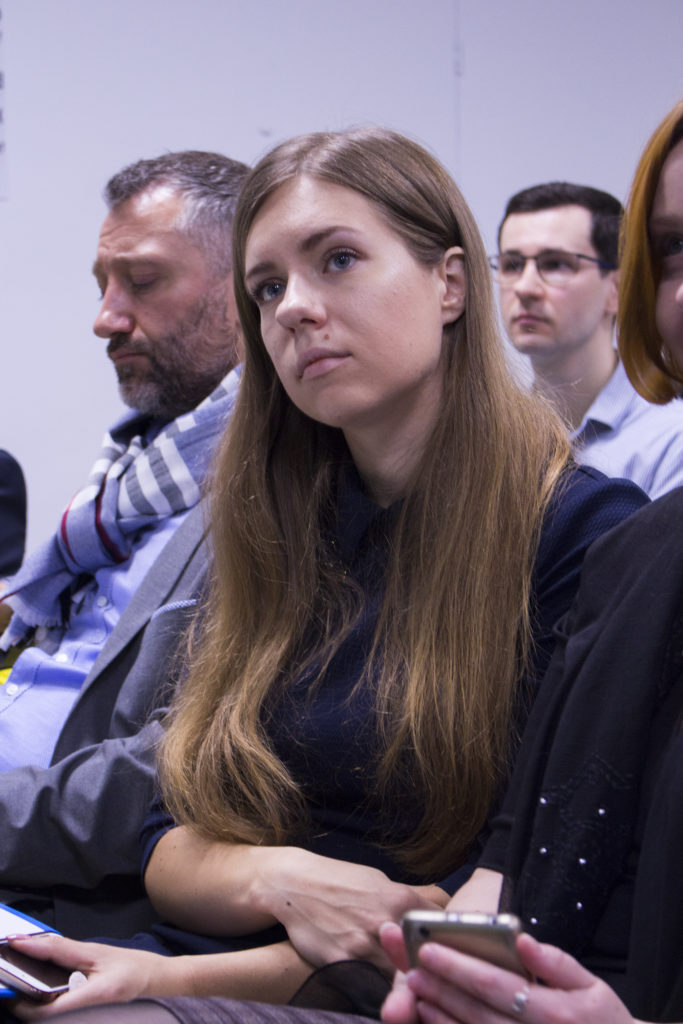 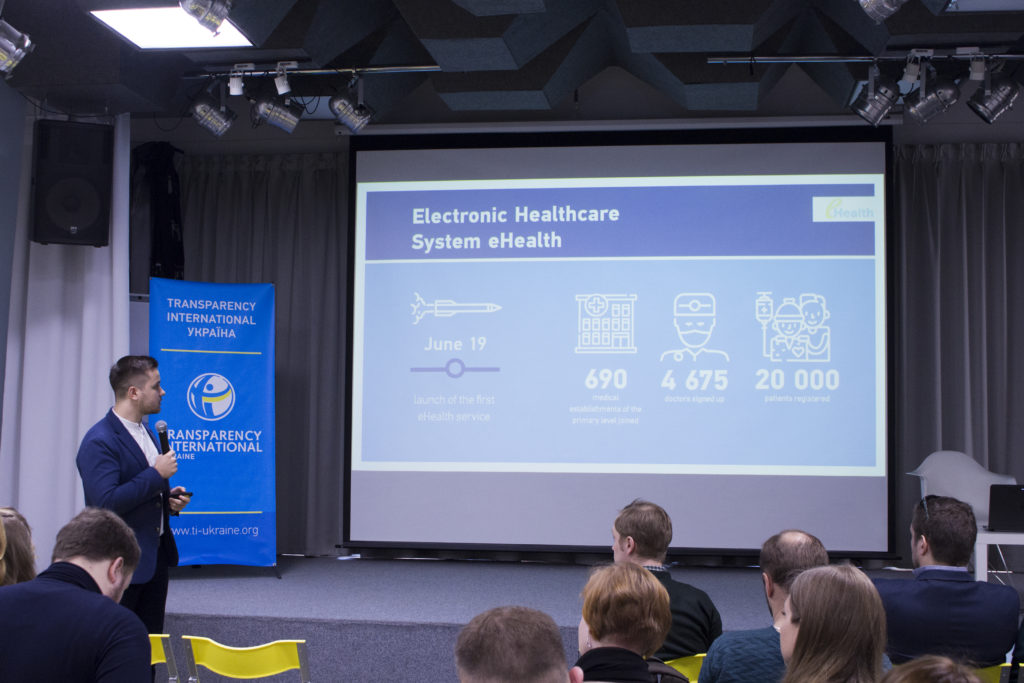 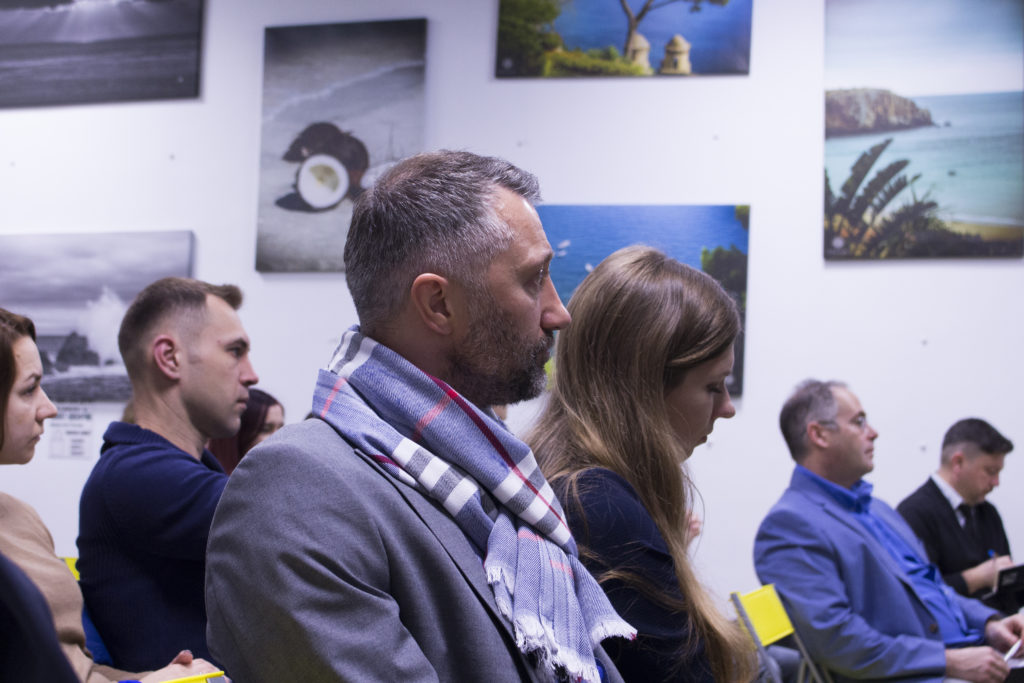 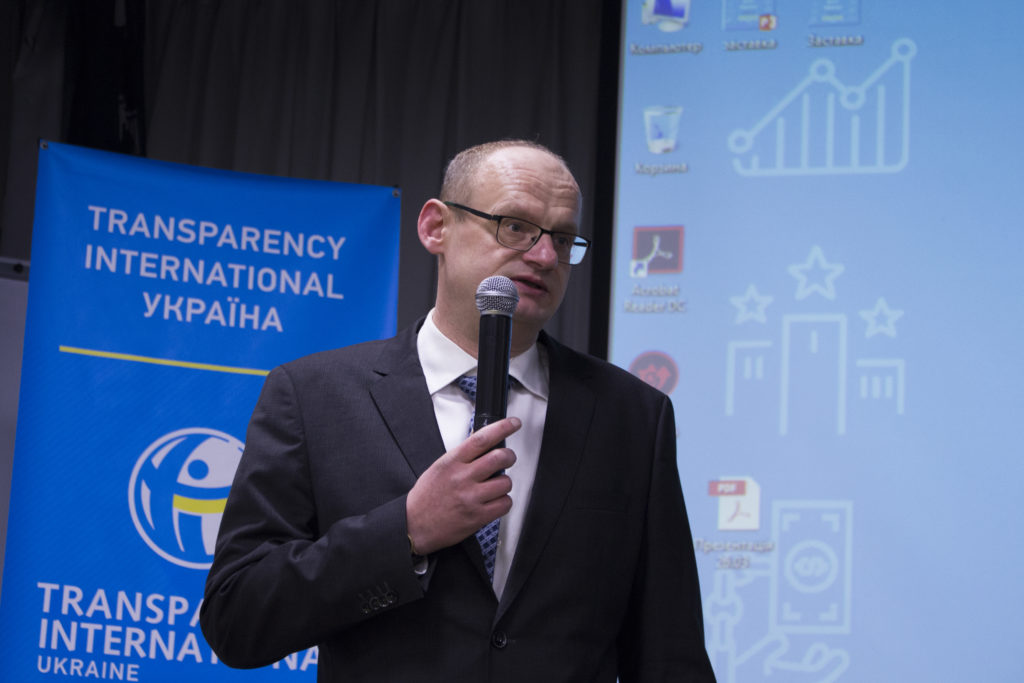