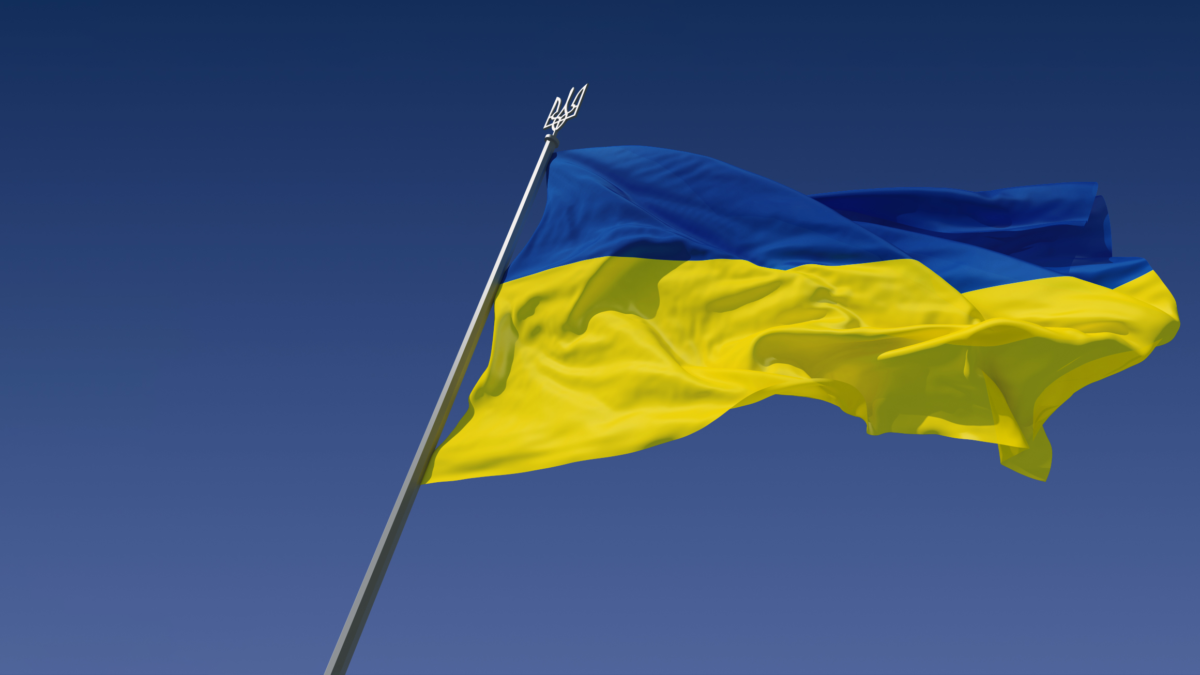 TI Ukraine is an anti-corruption civil society organization and does not support any political force, yet it is ready to work with them to implement quality reforms in Ukraine.

As representatives of the global movement Transparency International, we consistently support the increase in transparency and accountability of public authorities and provision of the effective system of punishment for corruption-related violations. Political neutrality and objectivity is one of the key principles of the global movement. The Organization’s activity is based on public interests, such as democracy, the rule of law, freedom of choice, as well as on the Constitution of Ukraine, Laws of Ukraine and procedural documents of the global anti-corruption movement Transparency International (see clauses 1.2 and 1.13 of the Organization’s Charter).

“The presidential campaign has gradually transformed into parliamentary. We understand that the events of the next few months may determine the further history of Ukraine for several decades. And yet, TI Ukraine does not and will not influence Ukrainians’ choice. We stay aside from the electoral process and will not endorse any political parties or leaders,” said Executive Director of TI Ukraine Andrii Borovyk.

We believe that our achievements are possible only through cooperation with all stakeholders, with for-profit and non-profit companies and organizations, with governments and international institutions dedicated to the fight against corruption.

For instance, TI Ukraine has worked with various political forces for the sake of public procurement reform success, the launch of eHealth, ProZorro.Sale and the High Anti-Corruption Court.

As a reminder, TI Ukraine is an accredited chapter of the global movement Transparency International with a comprehensive approach to development and implementation of change to reduce the level of corruption.

TI Ukraine does not and will not influence Ukrainians’ choice. We stay aside from the electoral process and will not endorse any political parties or leaders.