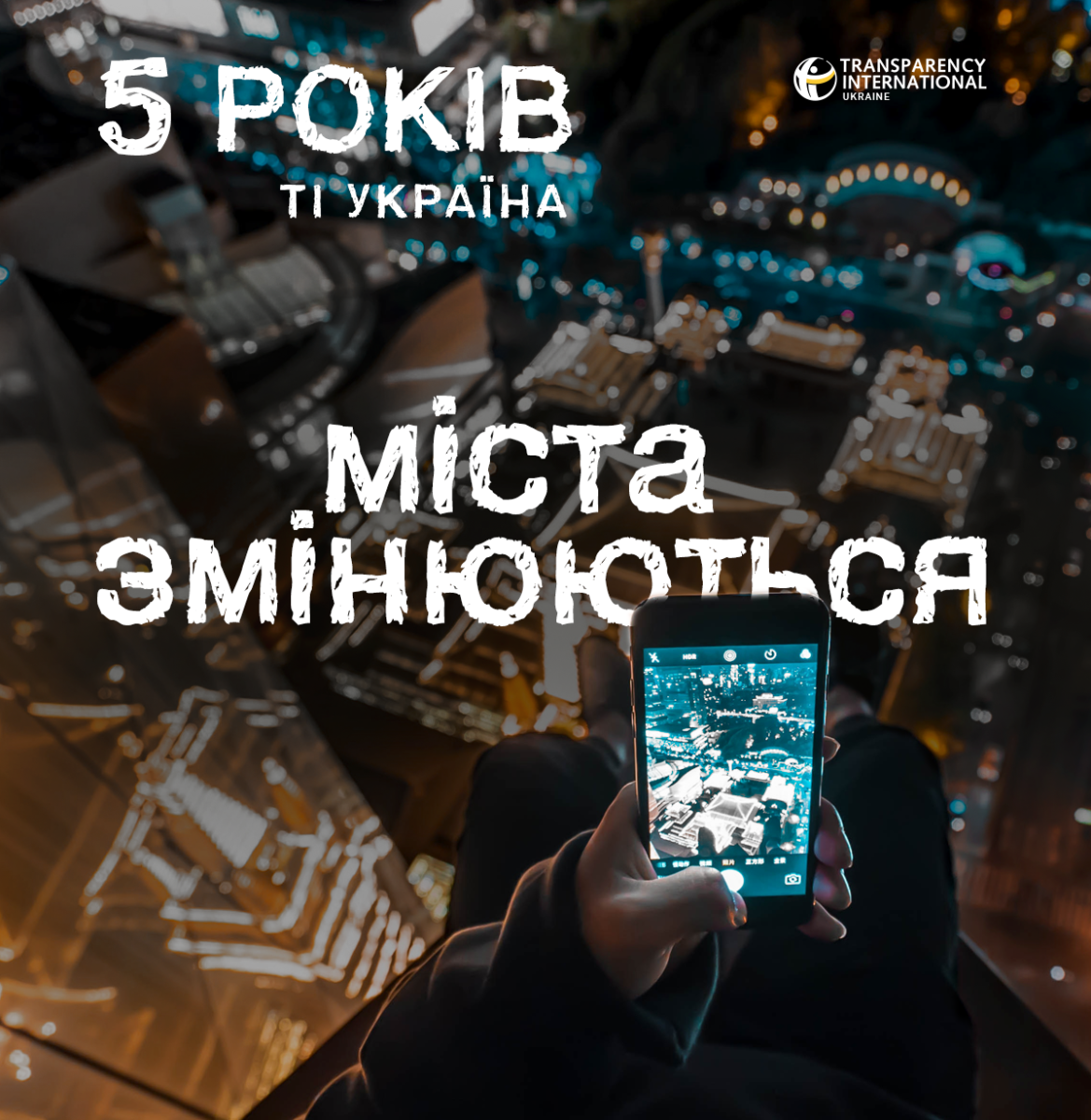 Soon, we are celebrating five years since TI Ukraine received full accreditation as a chapter of the global anti-corruption movement Transparency International. We have already told you how we have developed innovative projects that are now known worldwide and  how we have improved the anti-corruption infrastructure. Today, we are remembering how Ukrainian cities are changing for the better.

Cities are competing to be the best, especially thanks to the Transparent Cities program. In 2017, we published the Transparency Ranking of 100 Biggest Ukrainian Cities. After this a real competition started. City councils have been improving their websites, updating information for citizens and sharing news about their cities nearly every week! So what do we have now, two years later? The average transparency score has grown by 12 points! If the 2017 leader was Lviv with its 59.7 points out of 100, now that’s not enough. The ranking leader Drohobych has over 85 points! You can check your city at the link above. Very soon, the 2019 ranking will come out.

Top of the ranking means more investment. This, in its turn, means a more comfortable place for the citizens. For instance, Mariupol is one of the leaders of the Transparency Ranking. The city council believes it to be one of the criteria to attract foreign investments. The city has received EUR 12.5 million to renew the municipal transportation. Thus, the more open data there is, the more money your city gets. The council of Drohobych also believes that the investors that appeared in 2018 were in part due to their high score in the Transparency Ranking of the Investment Sector. We have calculated that 1 point out of 100 in our total ranking means about UAH 200,000 of investment. By the way, the investment sector will be included into our future updated methodology alongside other factors, which may significantly impact the total score. 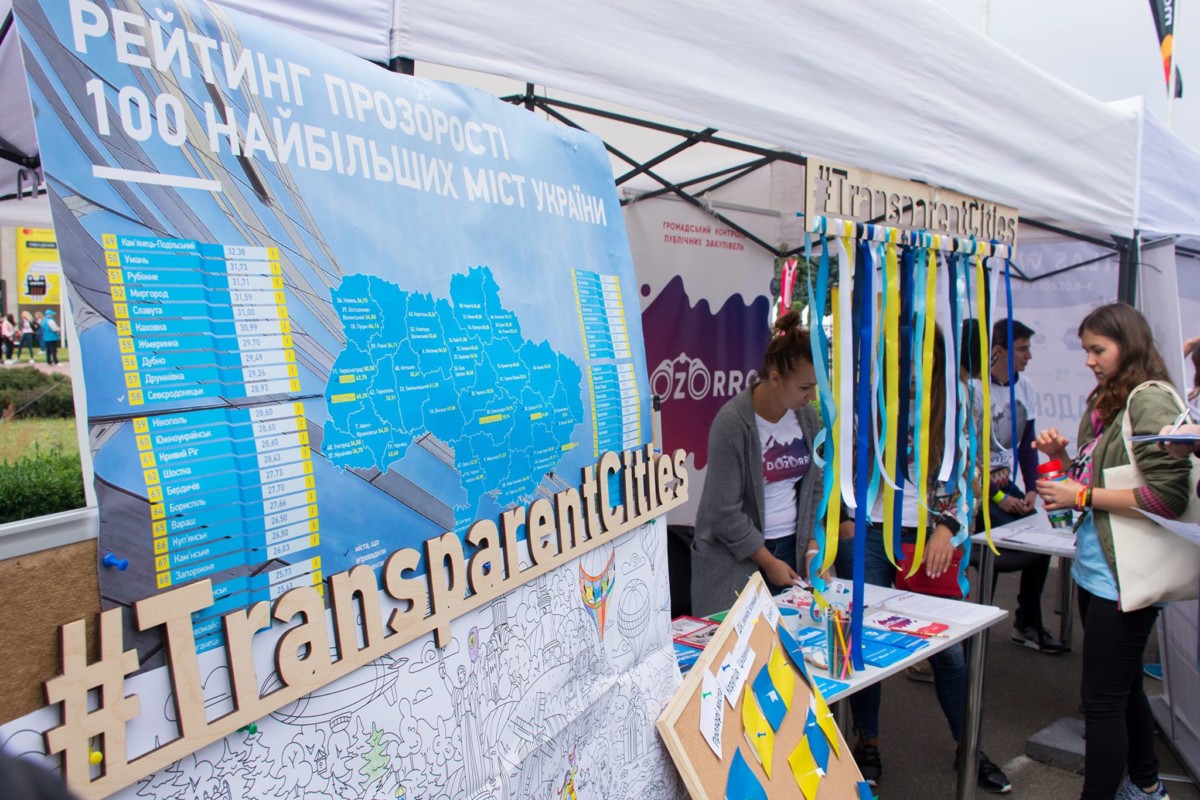 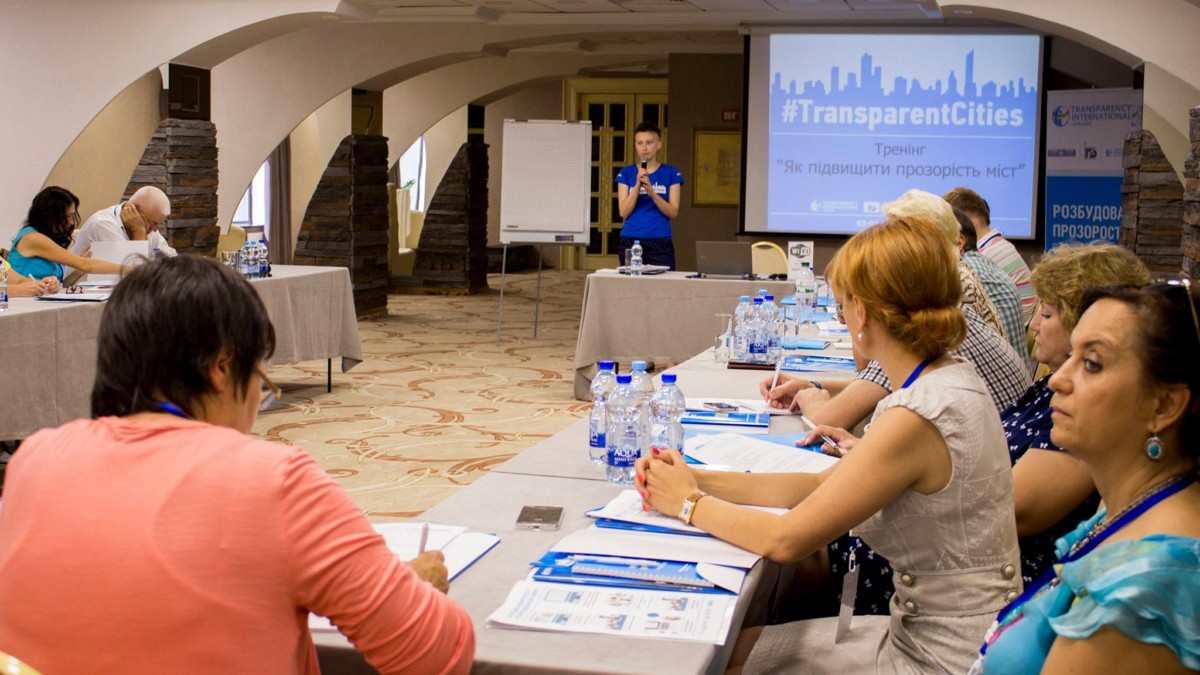 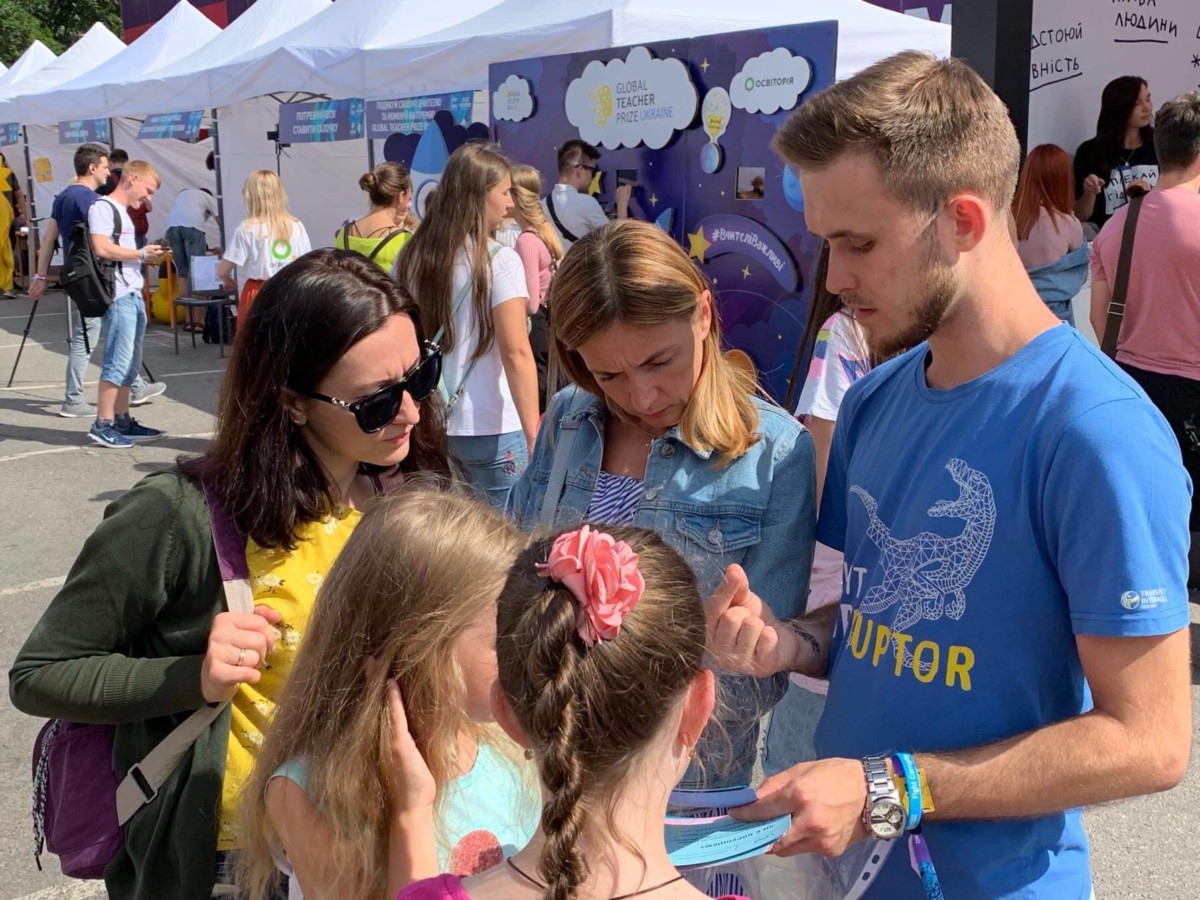 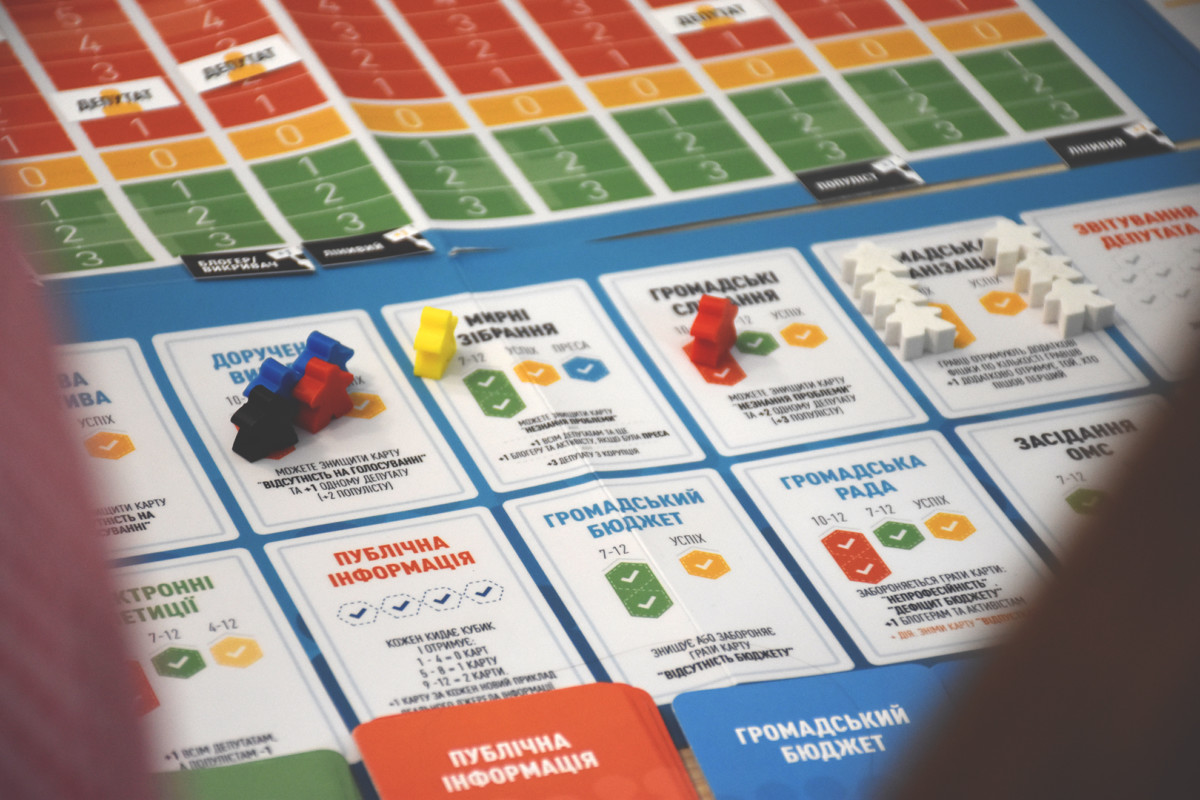 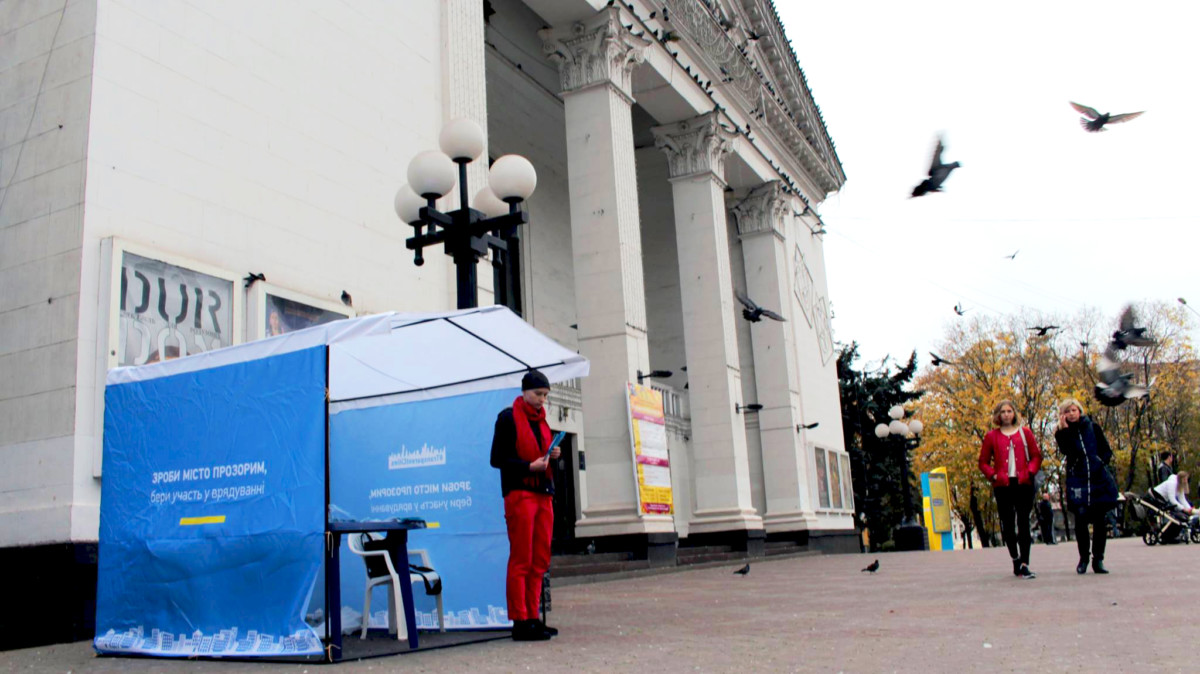 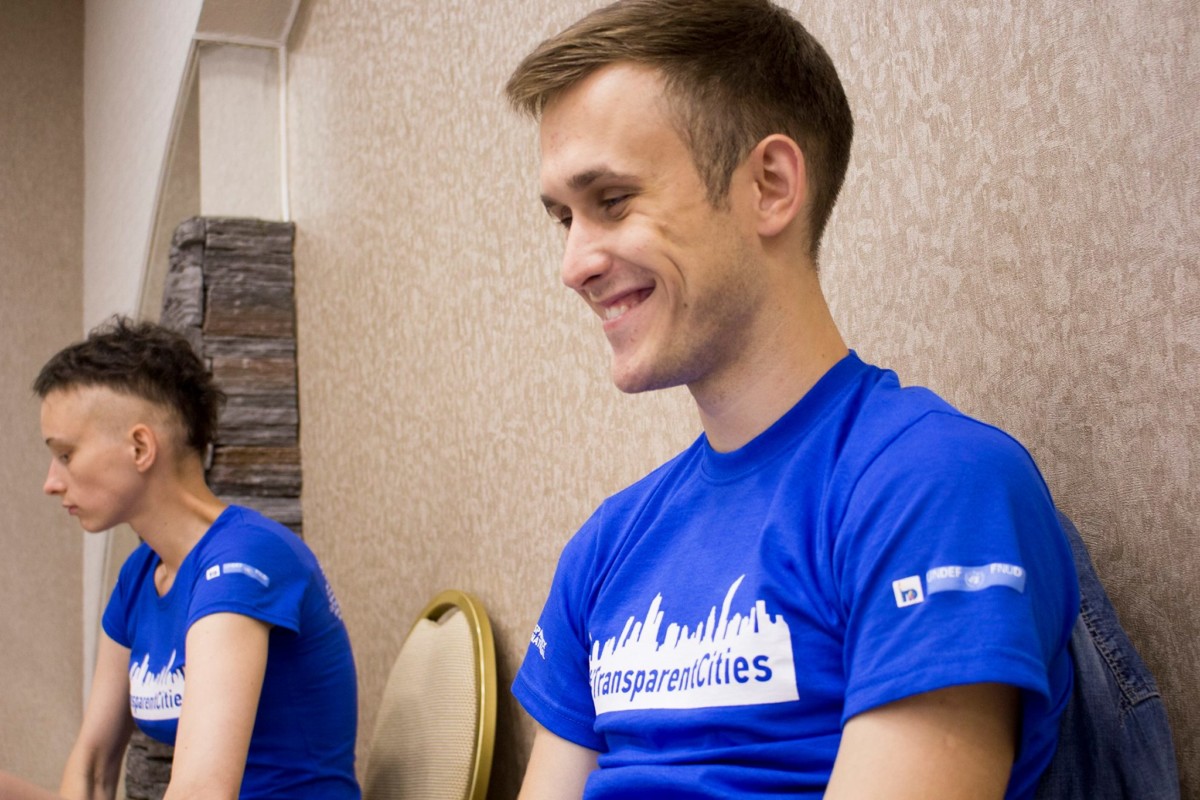 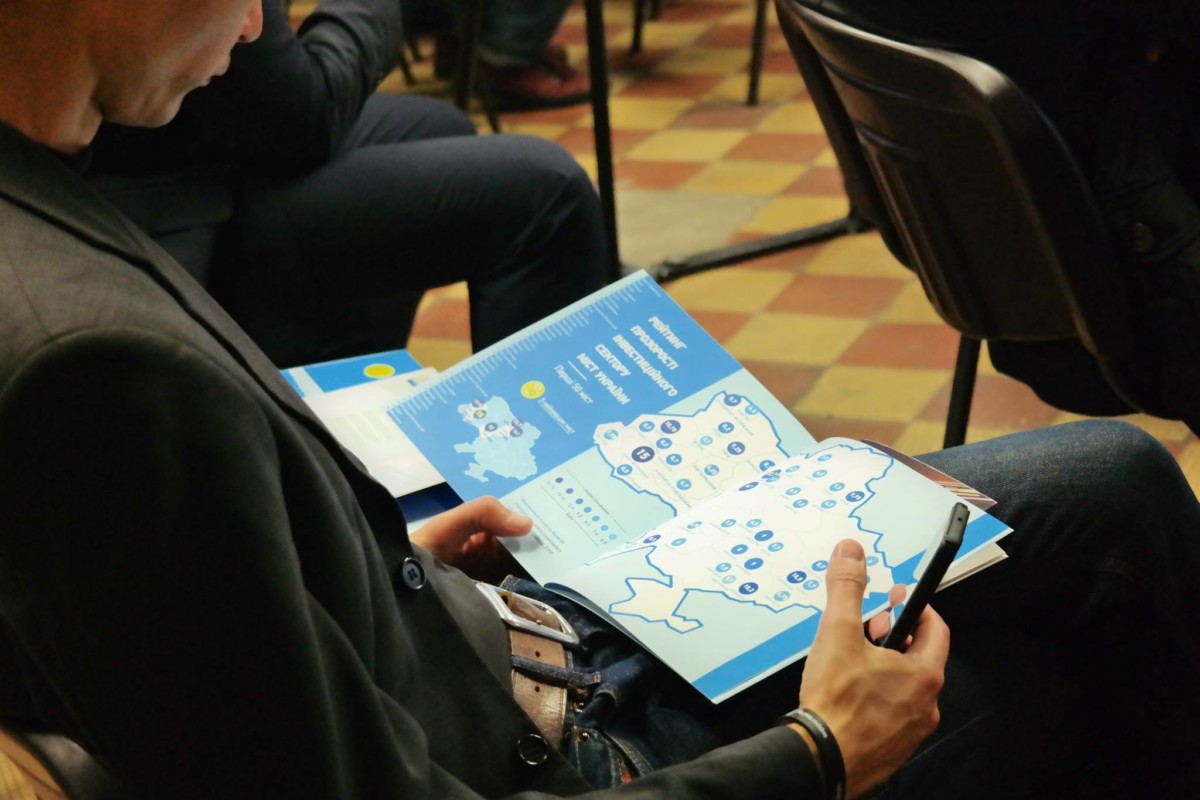 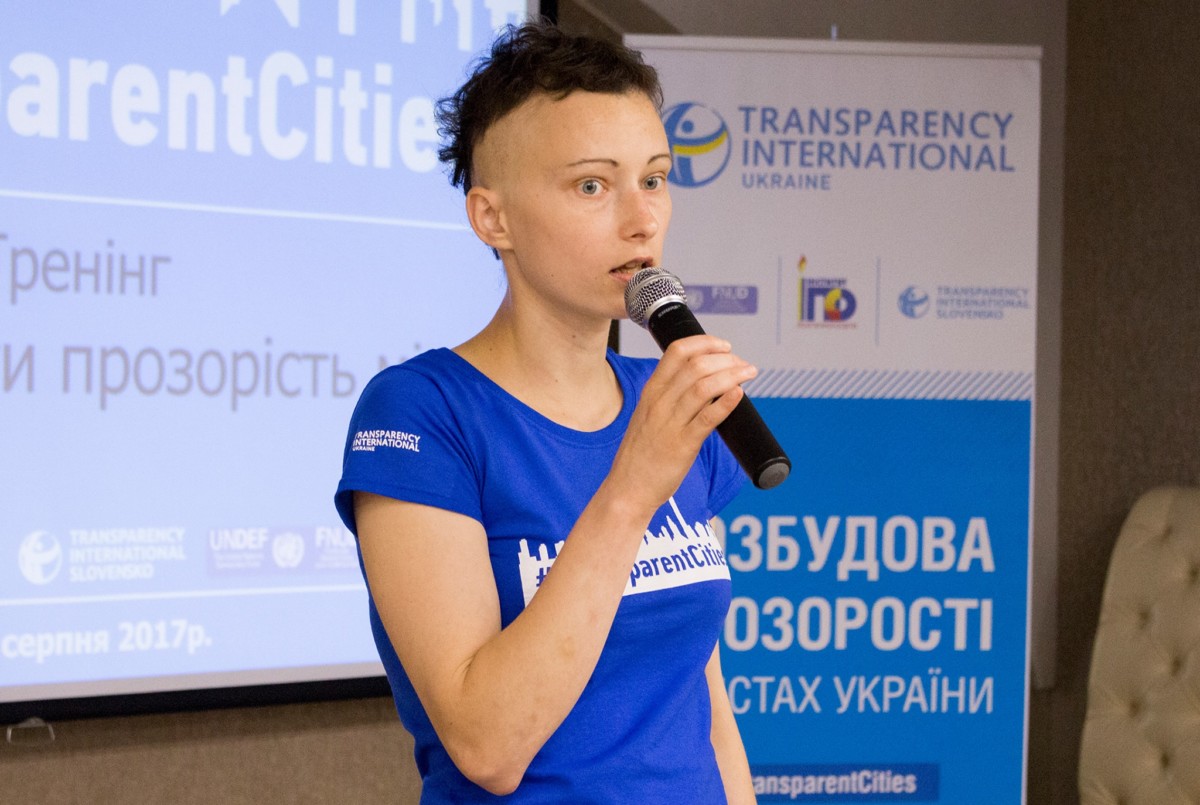 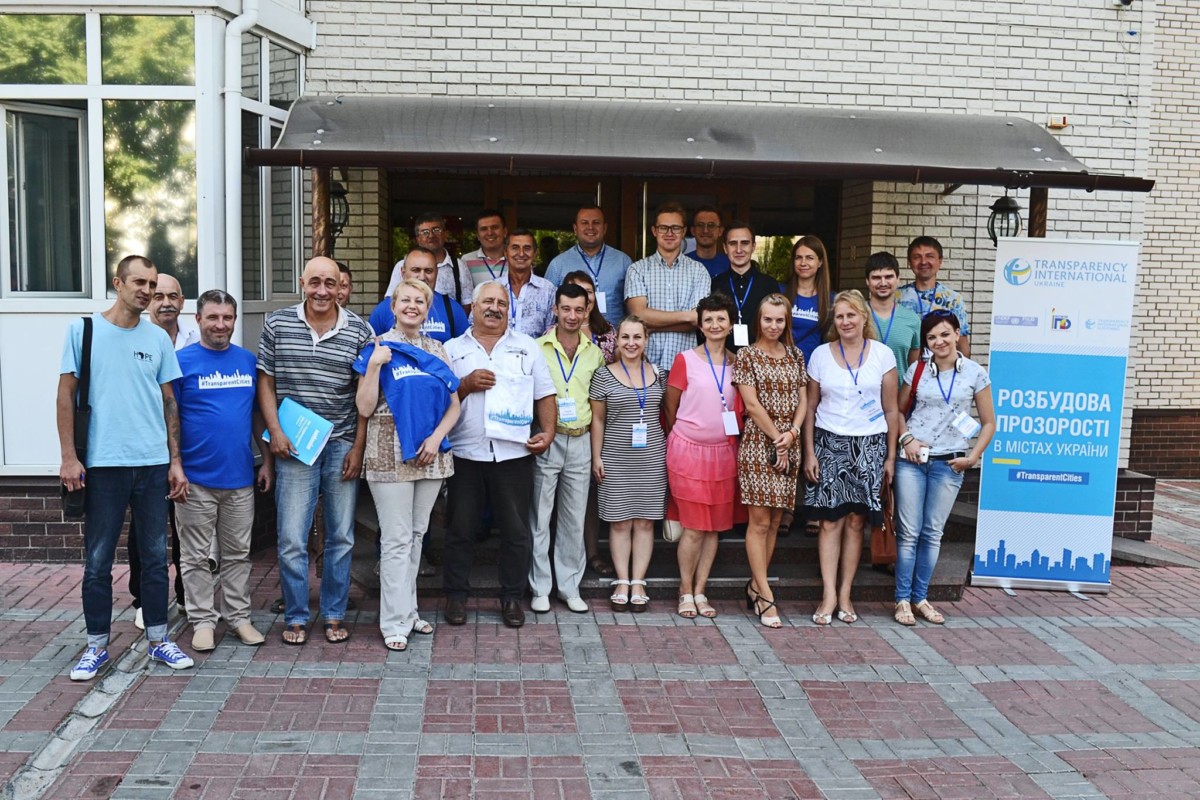 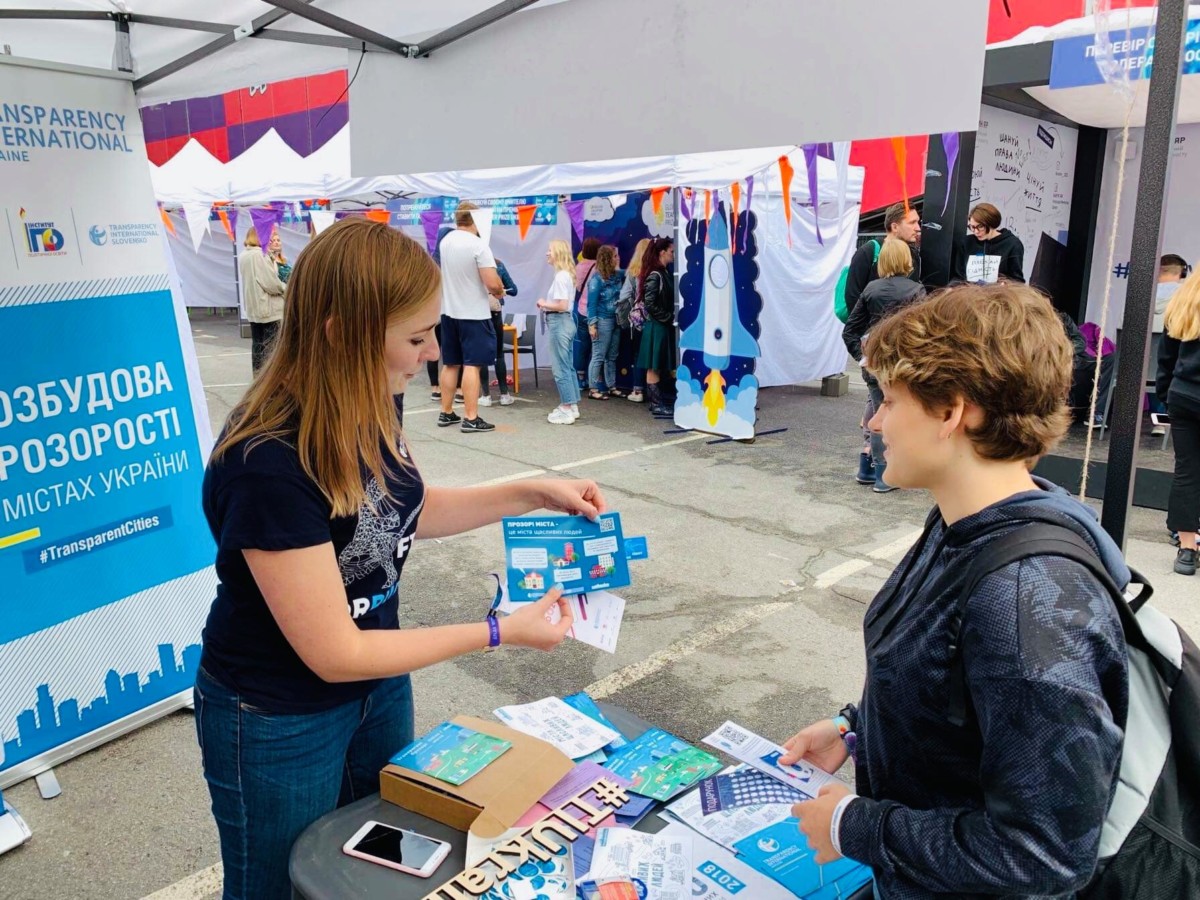 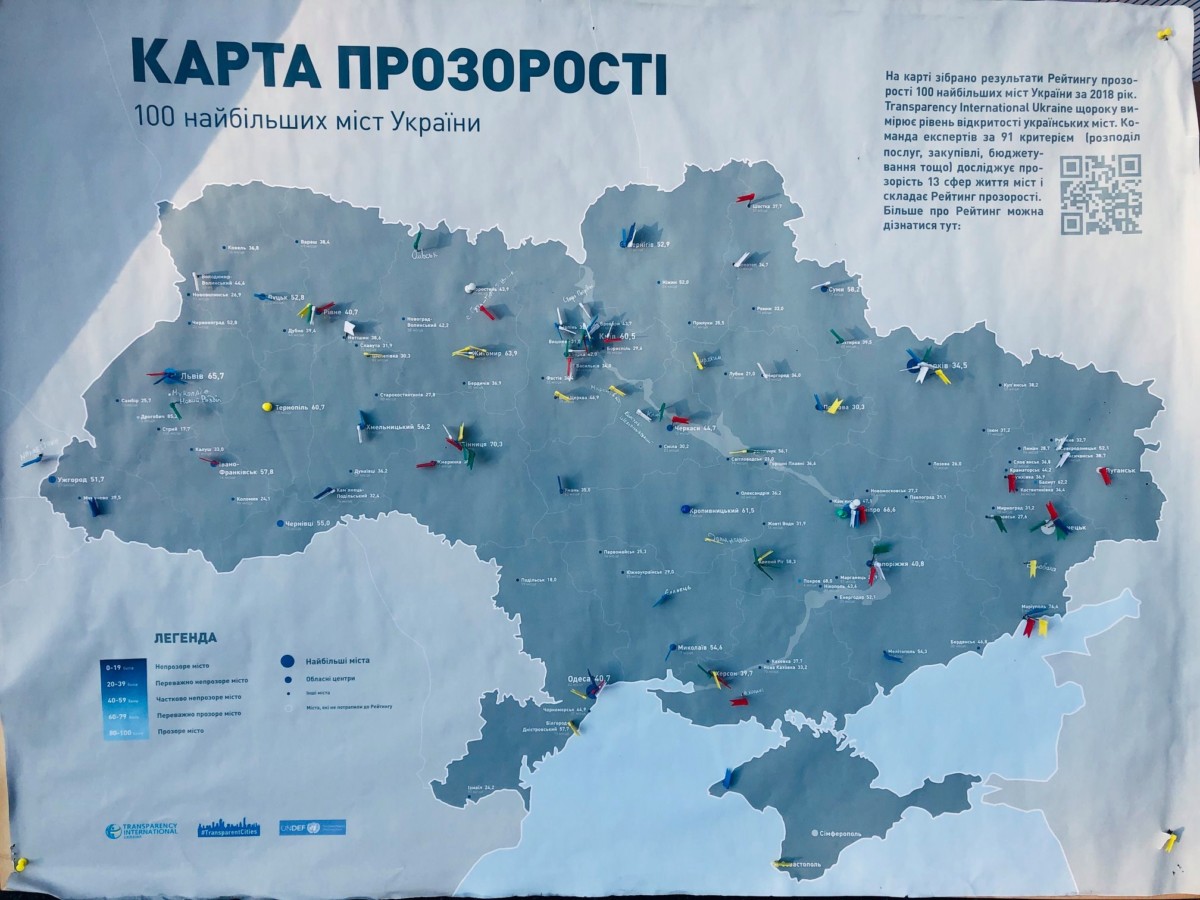 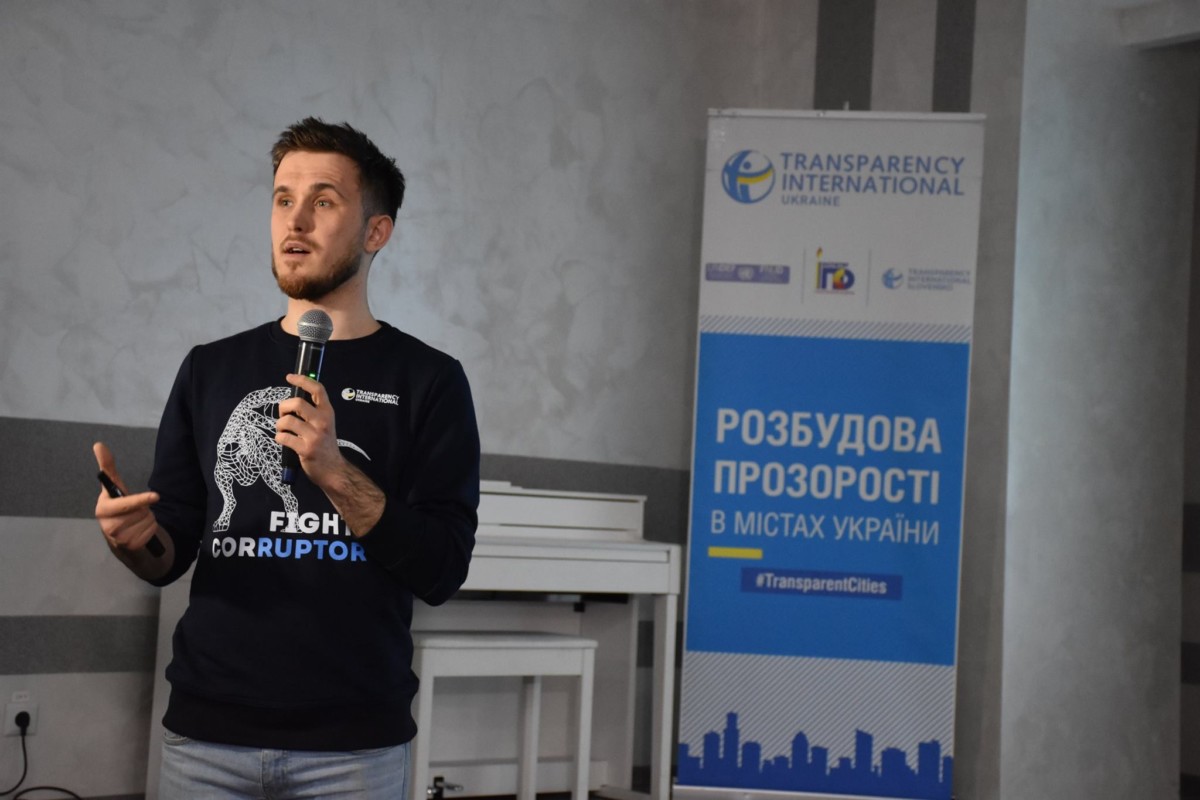 We are sharing knowledge with the city authorities and activists. We tell them how to make the city more transparent, why this process is absolutely painless and the results are very pleasant; we have organized trainings on fundraising and effective communication between the community and the authorities. We have also helped local organizations to implement their own initiatives. 12 organizations have obtained out subgrants. Their implementation has increased the transparency level by 19%. During these years, the program team has held 26 workshops and 20 presentations, engaging over 1000 participants. Find out more from our annual reports. This year, the team of Transparent Cities has developed a board game which helps activists to learn about ways to influence local authorities.

The citizens are learning more about their cities and control the authorities. Procurement with violations in Ukrainian cities do not stay unnoticed by the DOZORRO community. Regional coordinators have already sent 30,000 applications to law enforcement and supervisory agencies. The sales of municipal property have also become more transparent when city councils joined the ProZorro.Sale system.

Transparency International Ukraine (TI Ukraine) is an accredited chapter of the global movement Transparency International, taking a comprehensive approach to the development and implementation of reforms to reduce corruption. TI Ukraine has administered and provided the government such electronic systems as ProZorro, ProZorro.Sale, eHealth, and E-Data. Our other ongoing projects include the Transparent Cities Ranking and development of the DOZORRO community for control over public procurement.