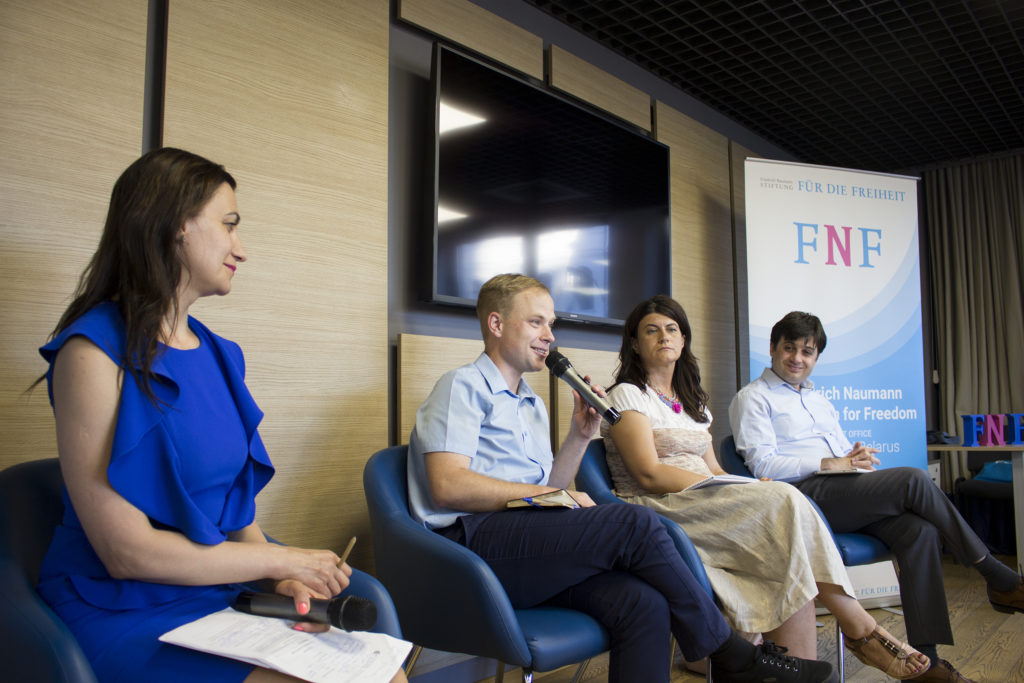 Transparency and Integrity of Civil Servants: What was Successful in Georgia?

IN SPITE of the fact that Georgia managed successfully the fight against local corruption, high-ranking officials are still unpunished due to a lack of transparency. Why do public interest should be above personal gains for civil servants, how to avoid conflict of interest, and what experience of Georgian reforms is beneficial for Ukraine? These were the questions of the panel discussion “How to Promote Integrity in Government Institutions” organized by Transparency International Ukraine with the support of the Friedrich Naumann Foundation Office in Ukraine and Belarus on June 21.

Economic growth depends on the development of state institutions, explained Miriam Kosmel, the project manager of Friedrich Naumann Foundation in Ukraine and Belarus, “In order the rule of law dominates, we need strong, reliable and fair public institutions that do not work explosively for a small number of people, but for all the people.”

According to the research, «Benefits and Costs of DCFTA: Evaluation of the Impact on Georgia, Moldova and Ukraine», the Georgian reforms have a positive impact on the state institutions. The government of Georgia and its Western partners, it is equally important to recognize the success of reforms which took place after 2004 and not to turn a blind eye on the existing problems, explained the project manager Transparency International Georgia Erekle Urushadze.

“In Georgia, the ruling party obtains power, and inside the party itself, the power concentrates in hands of three or four people. The result of it is a lack of strong institutions able to monitor the government performance”, said Urushadze.

Georgia improved rapidly its score ranking in the Transparency International Corruption Perceptions Index (CPI) from 124 place (2003) to 44 place (2016) because of the presence of multiple success factors. “During the Saakashvili regime, the system of taxation was redesigned in order to reduce and eliminate corruption in this sphere. Over a very short period of time, the country’s budget has increased in several times.”Bribes became unprofitable activity for officials both because of increased wages and criminal prosecution for corruption. They employed new staff in the redesigned law enforcement agencies.

“Successful reforms in Georgia failed in Ukraine, and it was the reform of law enforcement agencies. To launch a patrol service is not enough to transform the whole system. The problem is that it is just an imitation of reforms with the help of re-certification, explained the executive director of Transparency International Ukraine Yaroslav Yurchyshyn. Some of the employees of this agency do not share high moral norms and standards of integrity. The prosecutor’s office reforms failed:  84% of regional managers were reassessed.”  Law enforcement agencies do little to check the e-declarations of officials.

The Georgian authorities transformed authorities with duplicated functions, for instance as prosecutors offices. Citizens can get social services online, there are such types of services as electronic declarations of civil servants and electronic registries of property. Since 2010, Georgia has launched the service of electronic sales. The development and implementation of ProZorro was supported by consultants who launched a similar system in Georgia. Erekle Urushadze explained the Georgian law has some loopholes allowing the government to spend more than 1/3 of funds out of state control signing direct contracts with companies.

The most problematic areas are property privatization, financing of political parties, recruitment of new staff to the state service and connections of officials with business. “Accountability is not always accompanied by transparency, believes the project manager TI Georgia Erekle Urushadze. “Georgia was able to fight corruption and bribery in social services. However, there are no effective instruments for grand corruption investigating.” 40% of Georgians believe that civil servants abuse power for personal gain, 41% are sure that the government is weak enough to fight corruption.

Executive Director of TI Ukraine Yaroslav Yurchyshyn explains Ukraine shows the best results fighting against grand corruption: “The recent cases launched by NABU, Nasirov case and the case of “shadow “owner” of the People’s Front Martynenko suggests that there are effective management and the possibility to fight against corruption.” On the contrary, the non-reformed police and prosecutor’s office continue to fight corruption at the local level.

Civic activists and international partners take part in the competition, but there is a lack of the public control.

“Media does not perform well. Contests are highlighted only by UP (Ukrayinska Pravda), the Public and Public Radio. The selection process had fully focused on national channels, explains Larysa Denysenko, a leading manager on the air and an advocate. Why is no one pays attention to the fact that the there were only 3-4 candidates for the state secretary position? Is it a lot for a country where citizens want to influence political decisions and monitor activities of the state management?”

“The Supreme Court contest results are important. Before the contest, the Code of Judicial Ethics was a “dead” document and had no legality, and for this reason nobody took it into account. The phrase “Bangalore Admission Criteria” was new to judges. It was the first time when judges were penalized”, explains Nataliia Sokolenko, the moderator of the event and Deputy Chief Editor of Public Radio. The lack of integrity of the Public Council of Integrity, we cite these documents and point out to the shortcomings.”

“Ukraine is actively moved into the top ratings of openness, explains Yaroslav Yurchyshyn. In spite of this, there are some problems with accountability due to a lack of public involvement in the monitoring and control of the state government bodies: beneficial ownership registeries, ProZorro. Without the direct involvement of the public, it will be difficult to achieve the high level of integrity of Georgia.” 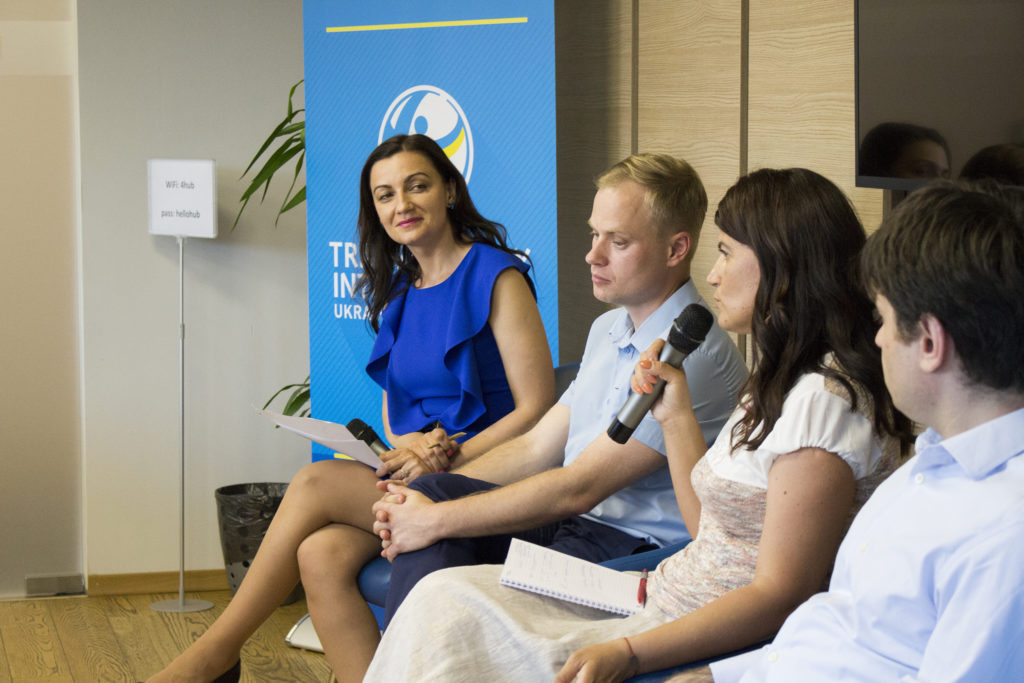 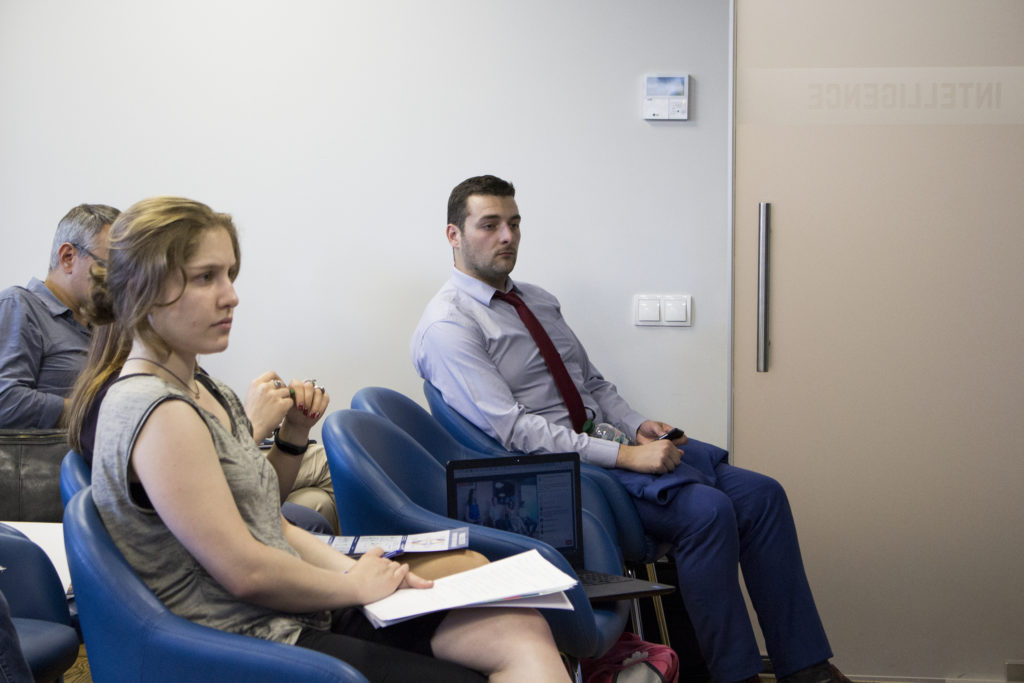 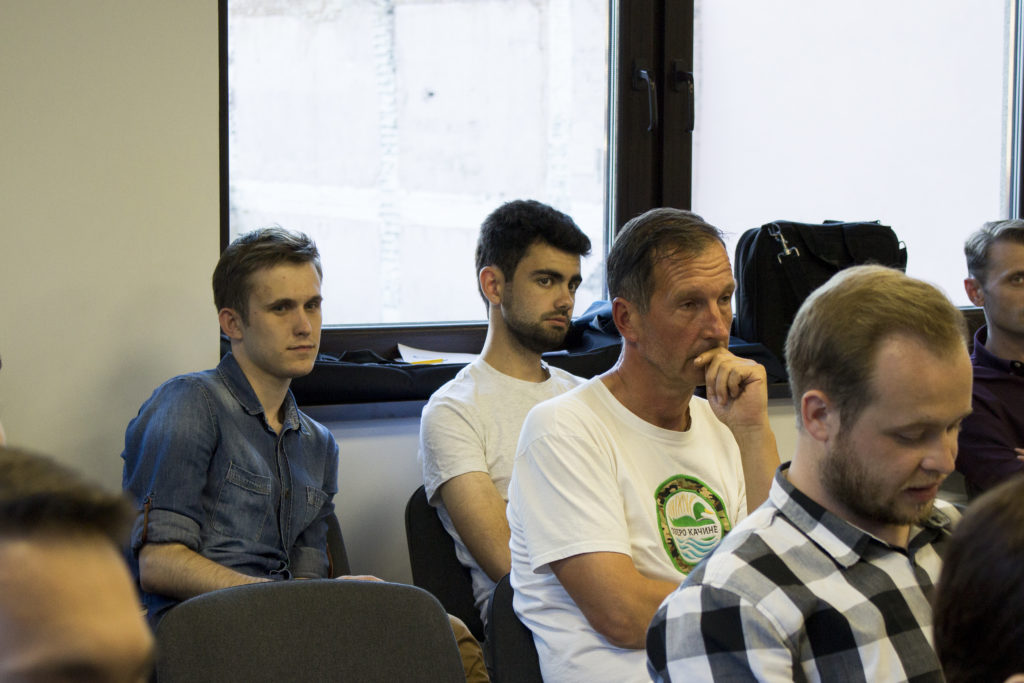 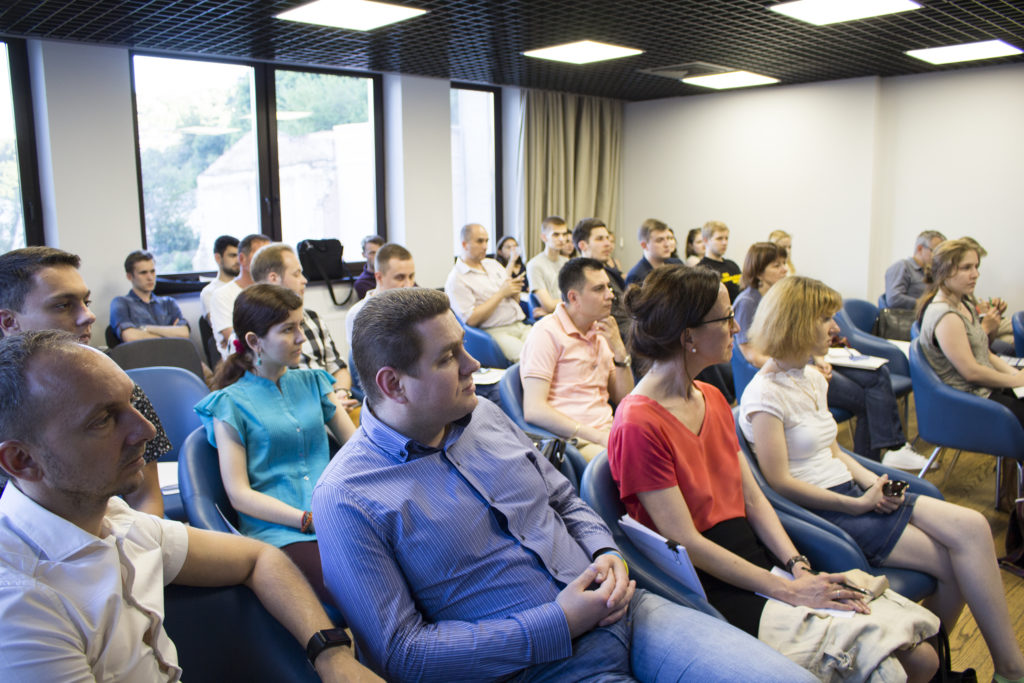 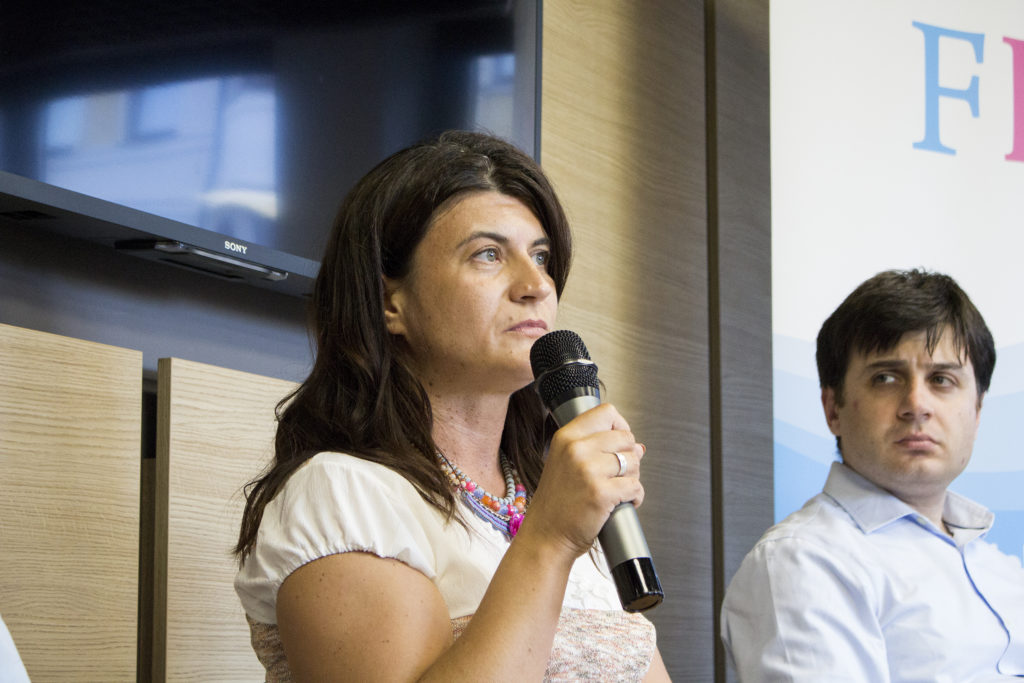 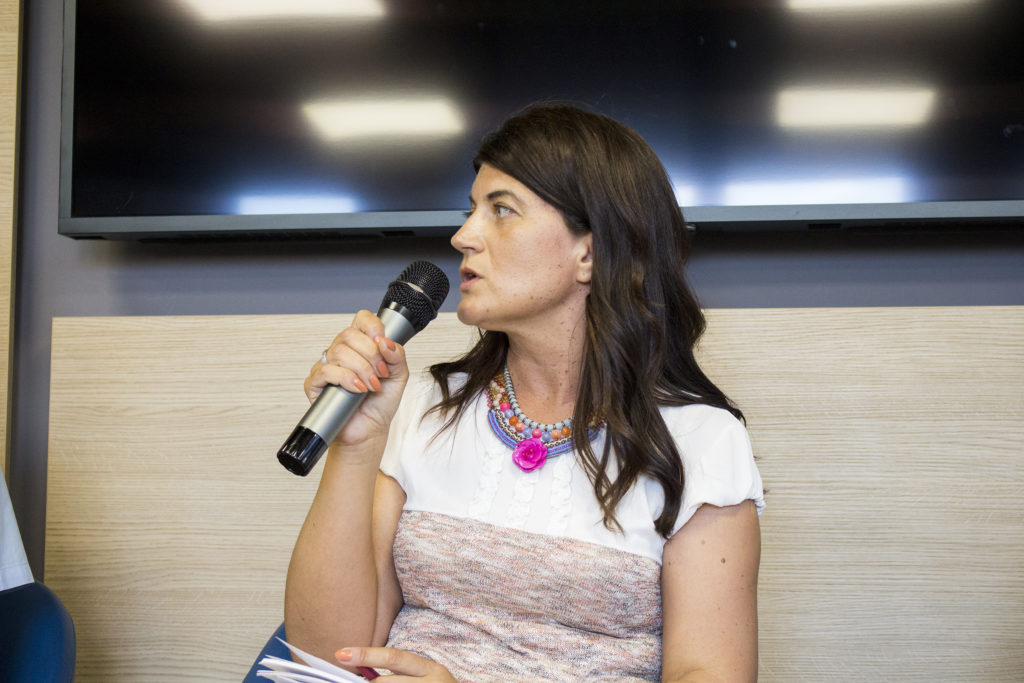 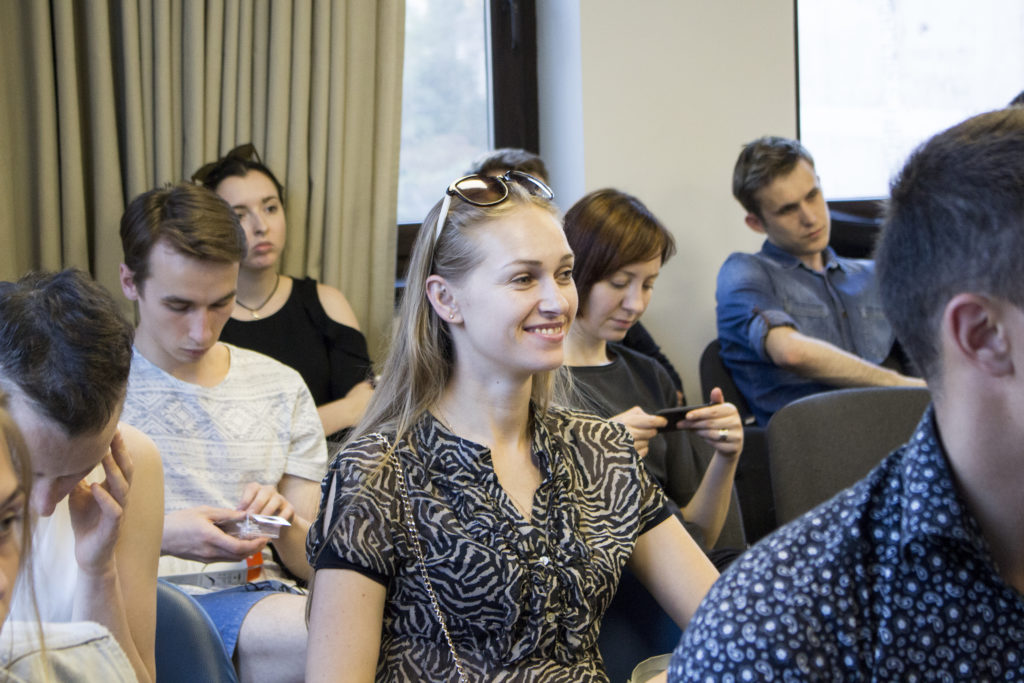 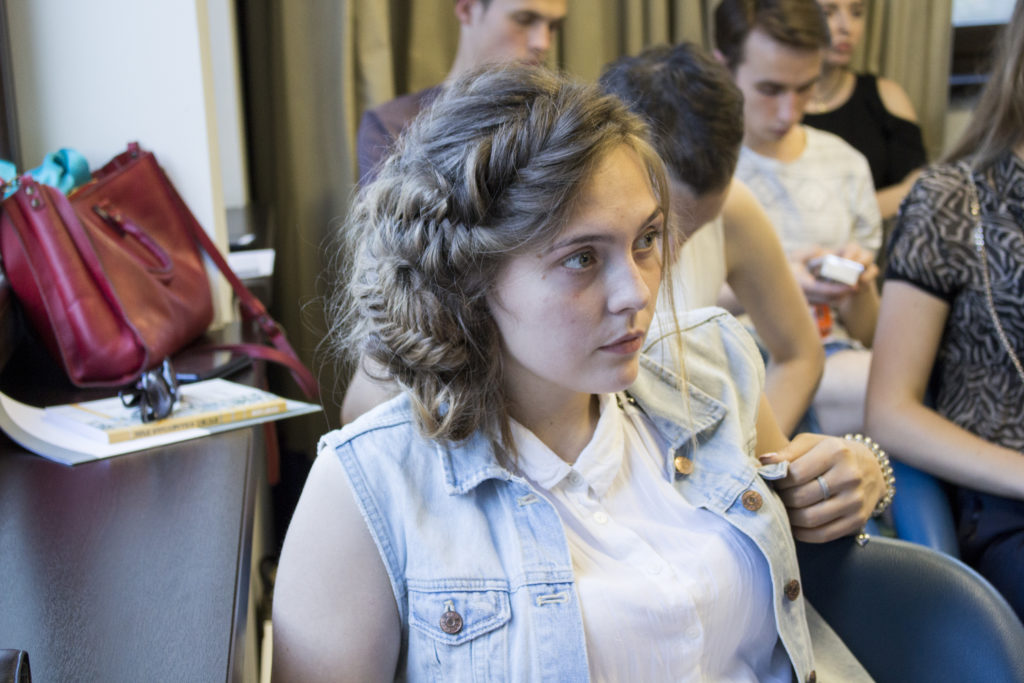 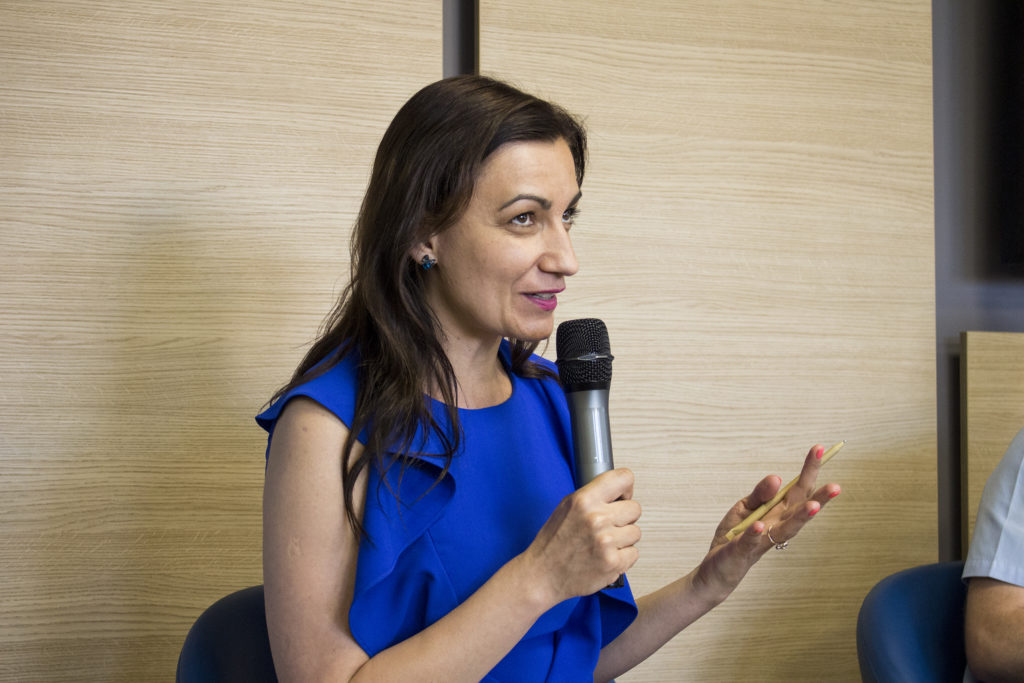 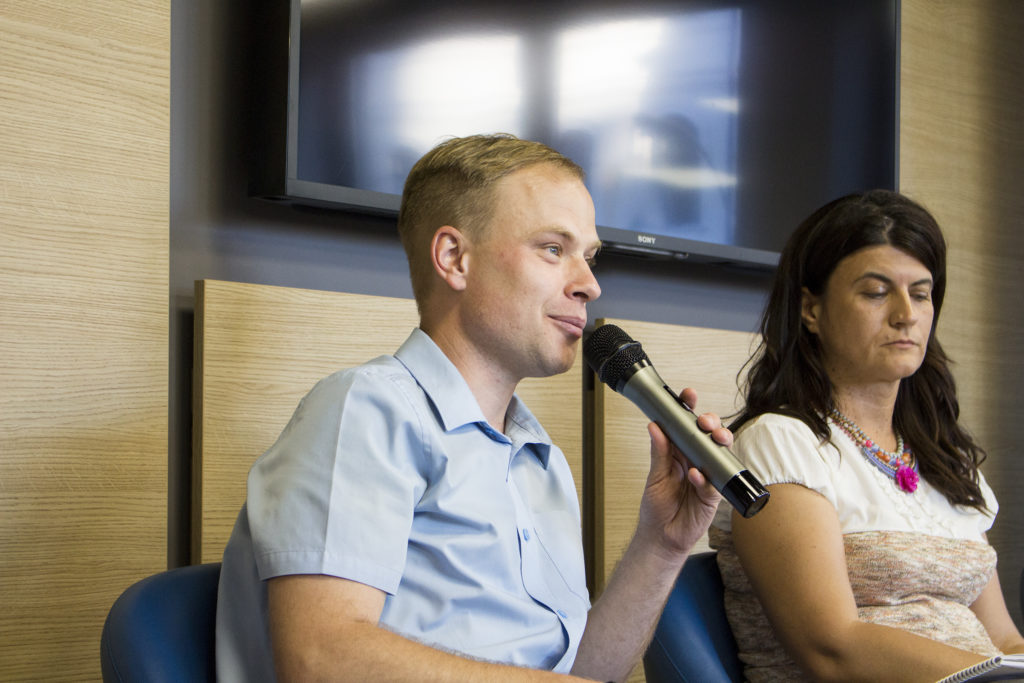 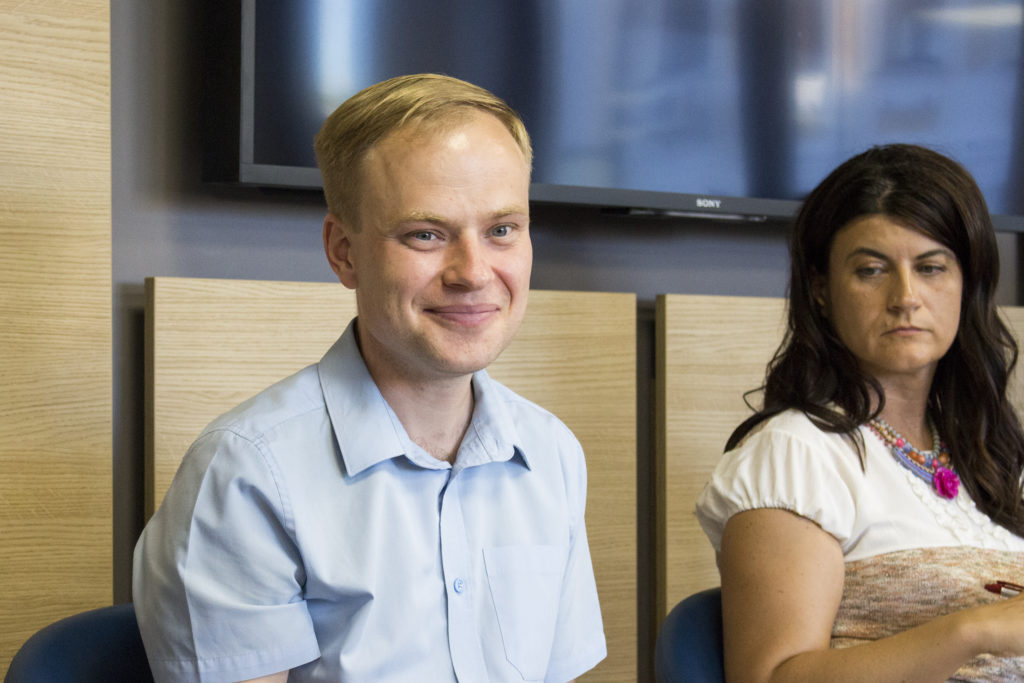 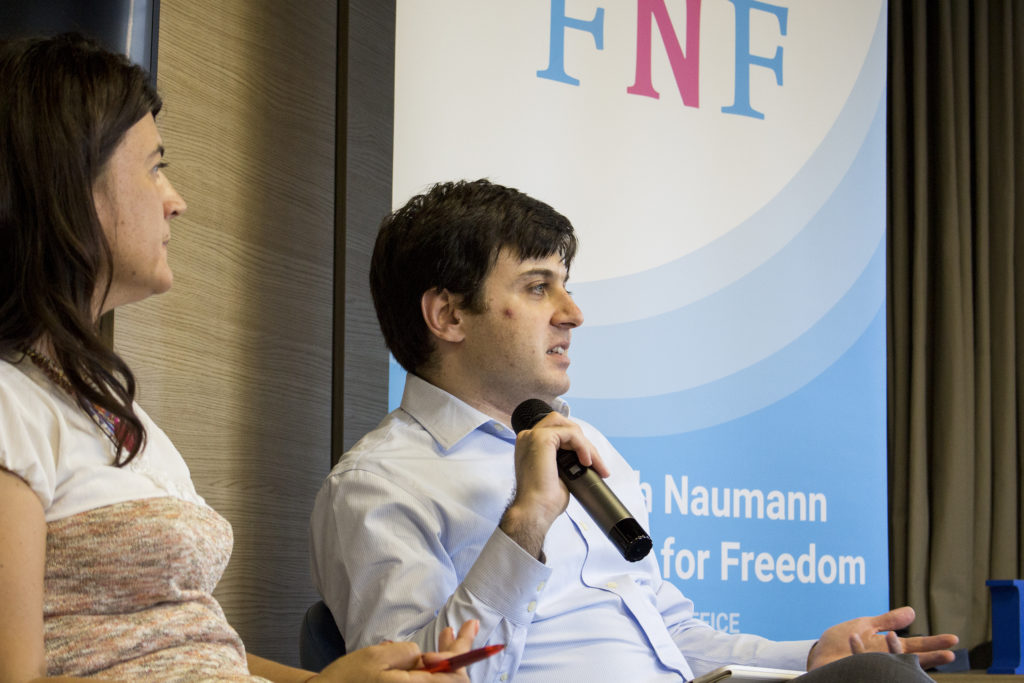 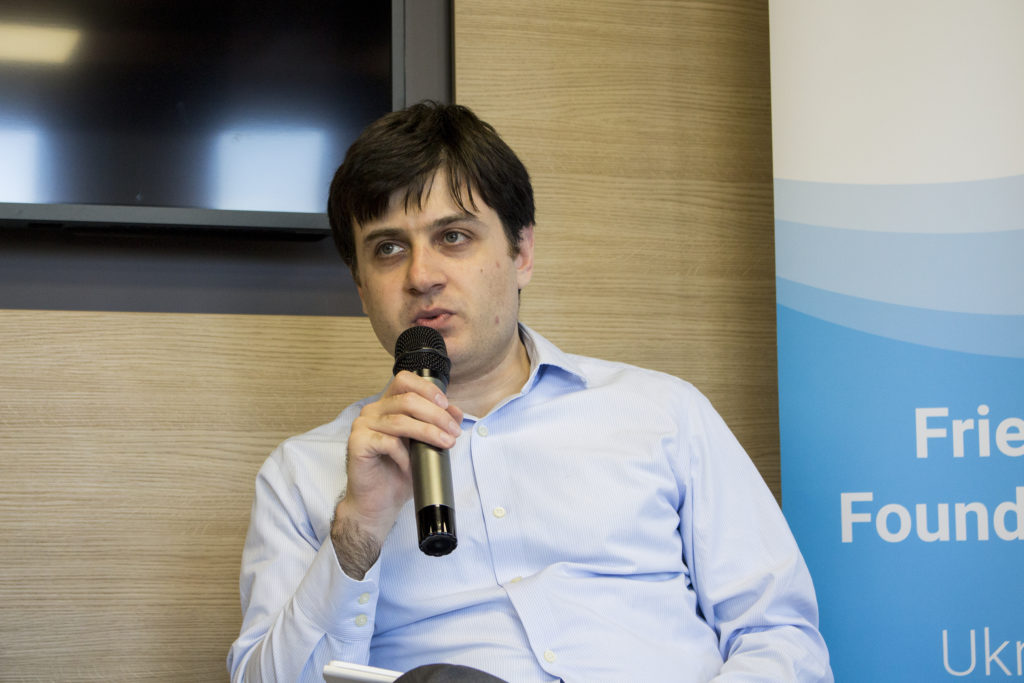 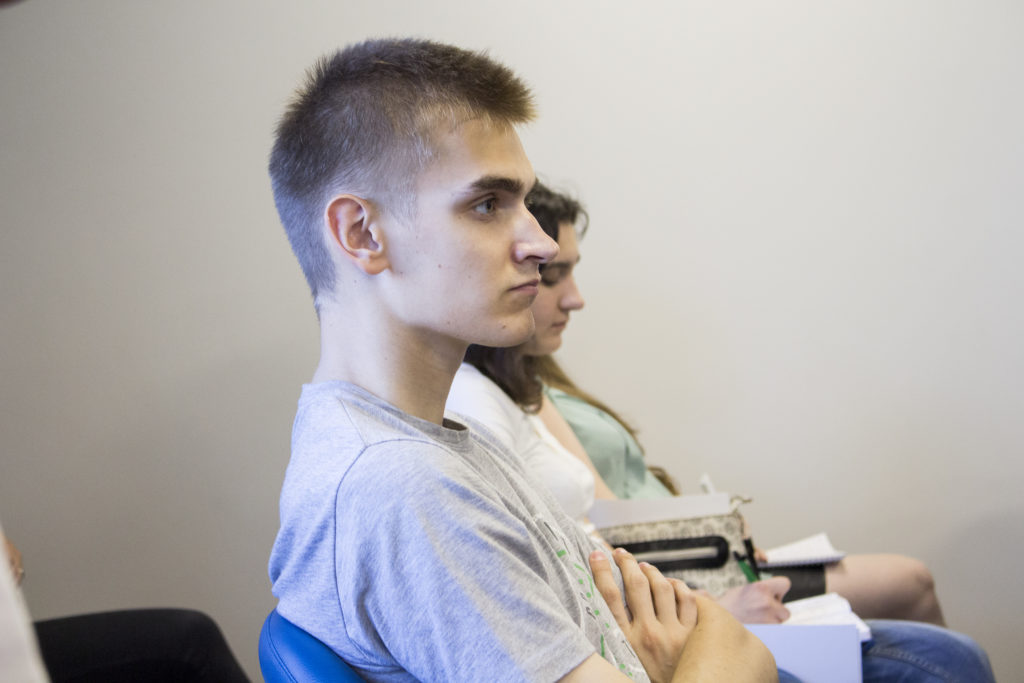 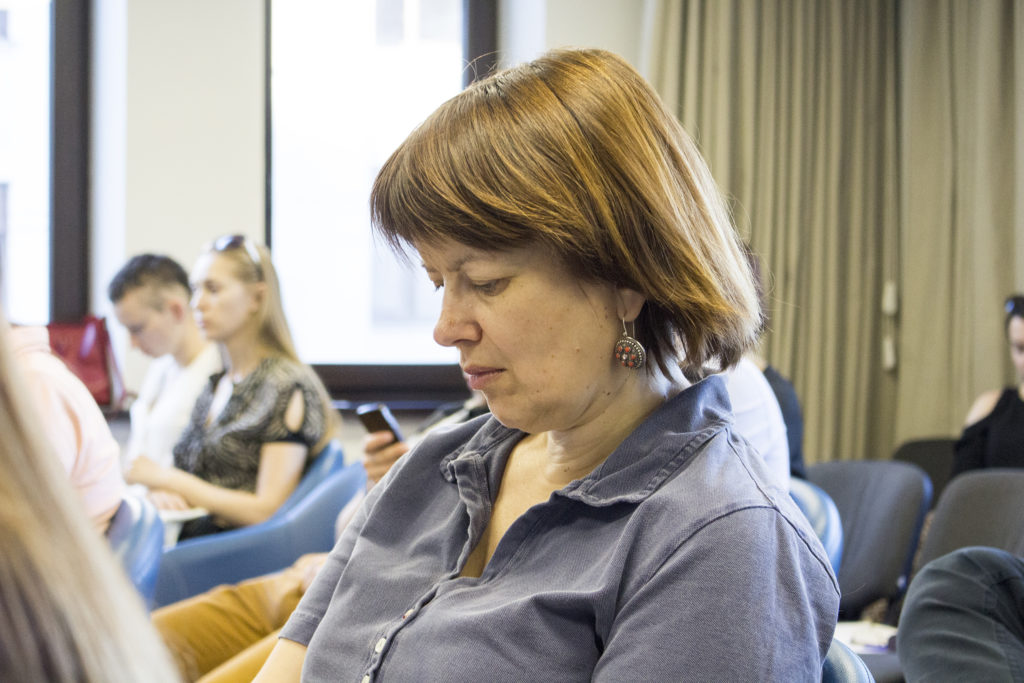 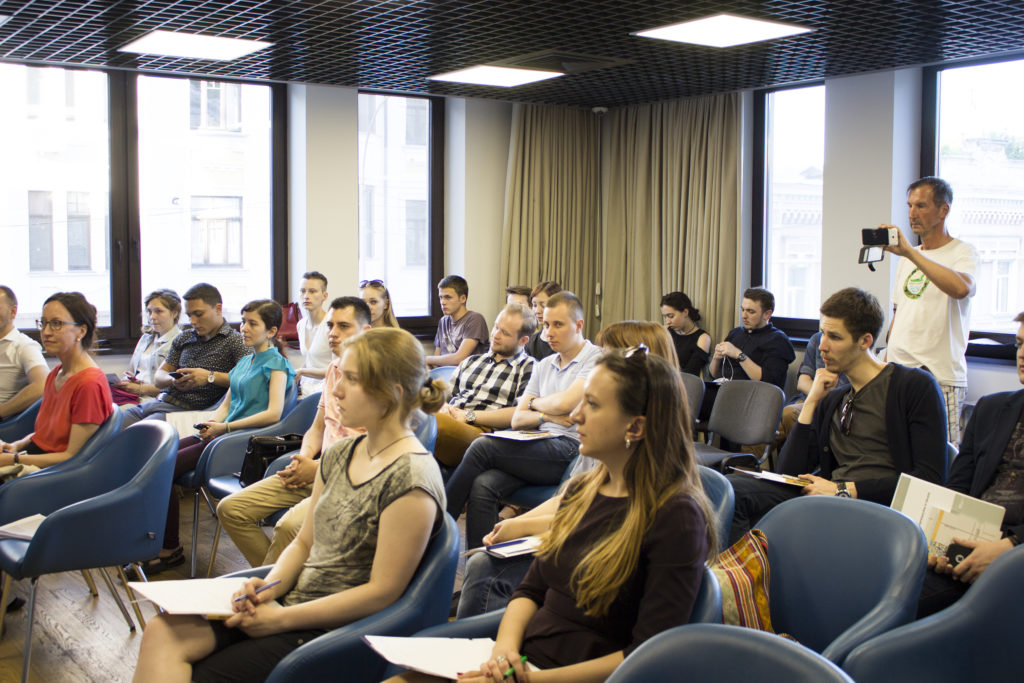 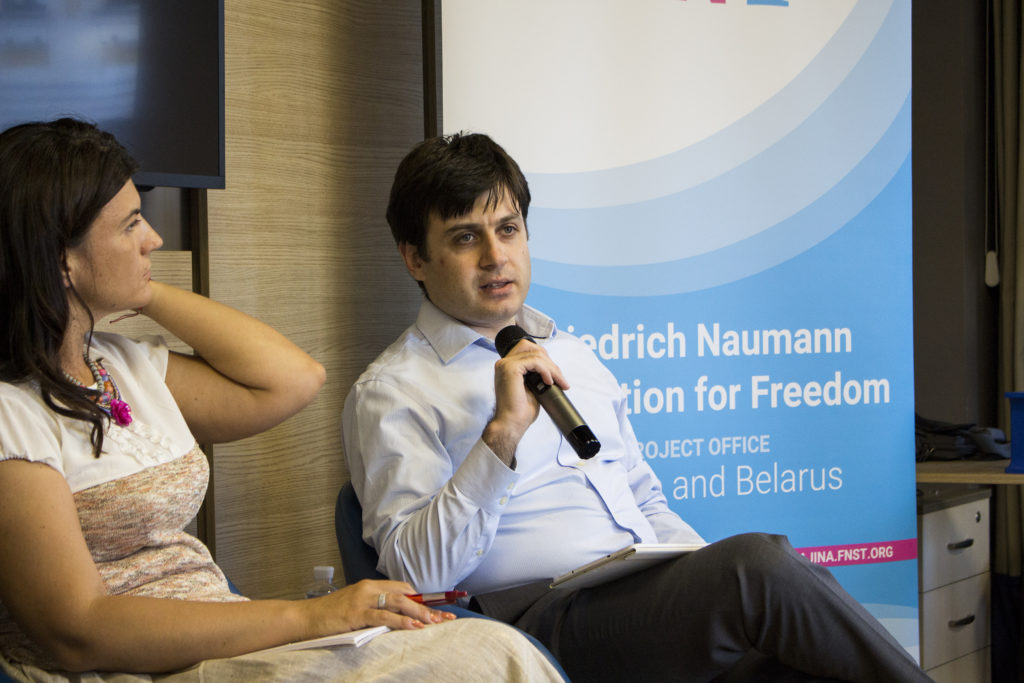 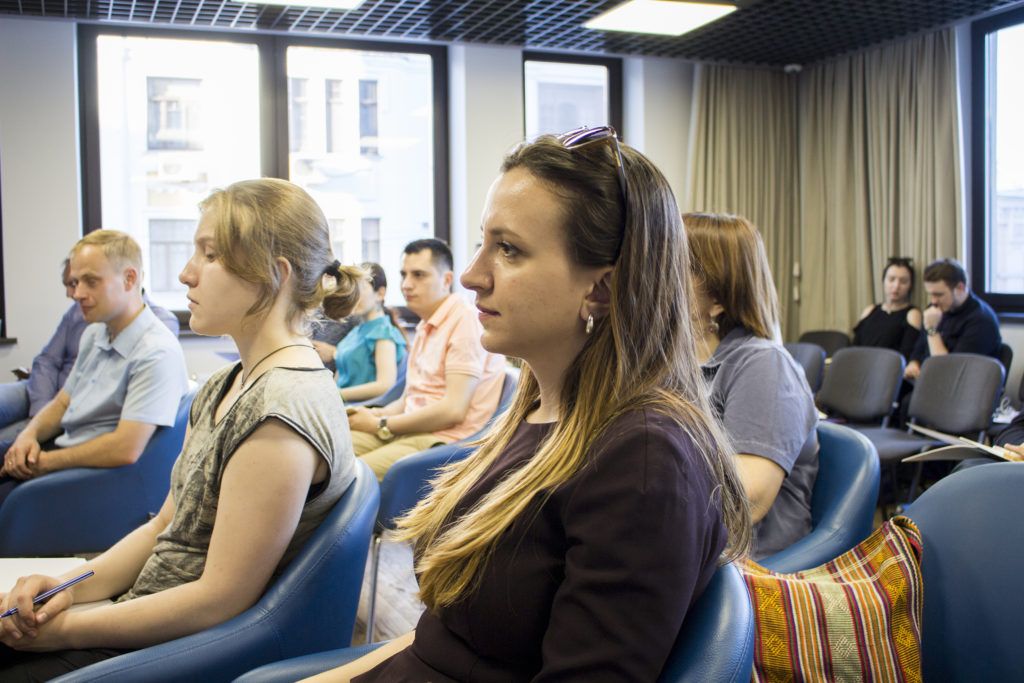 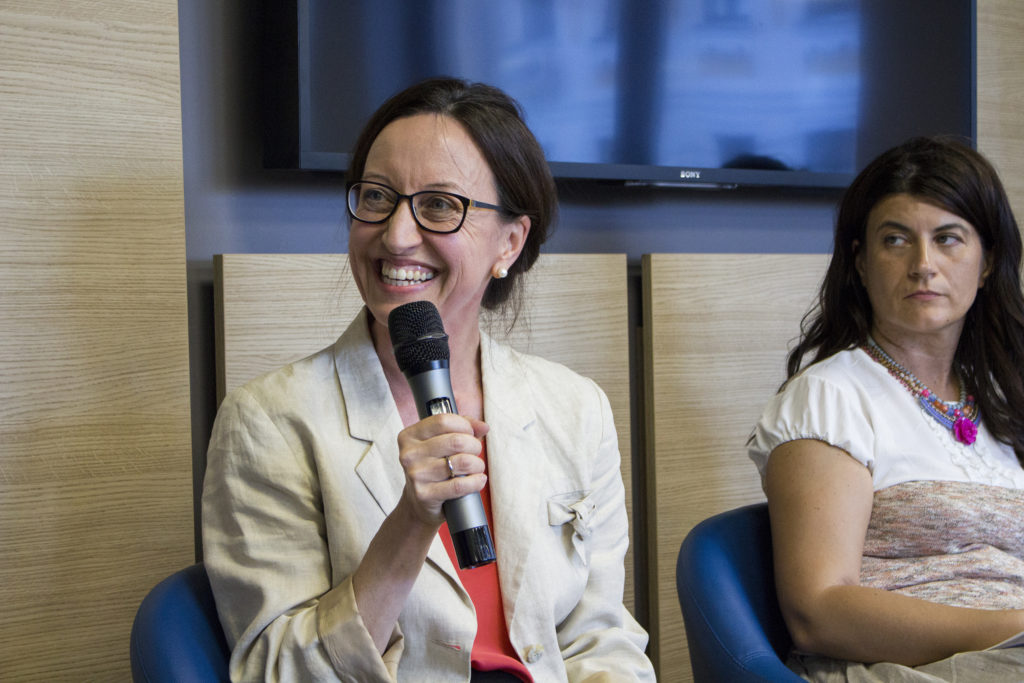 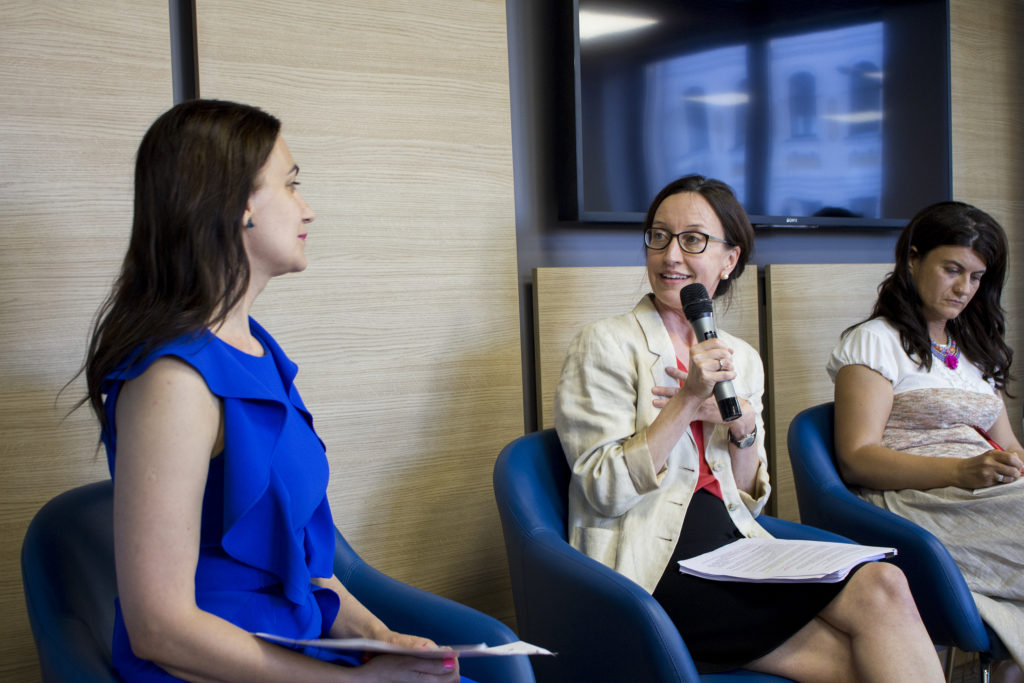