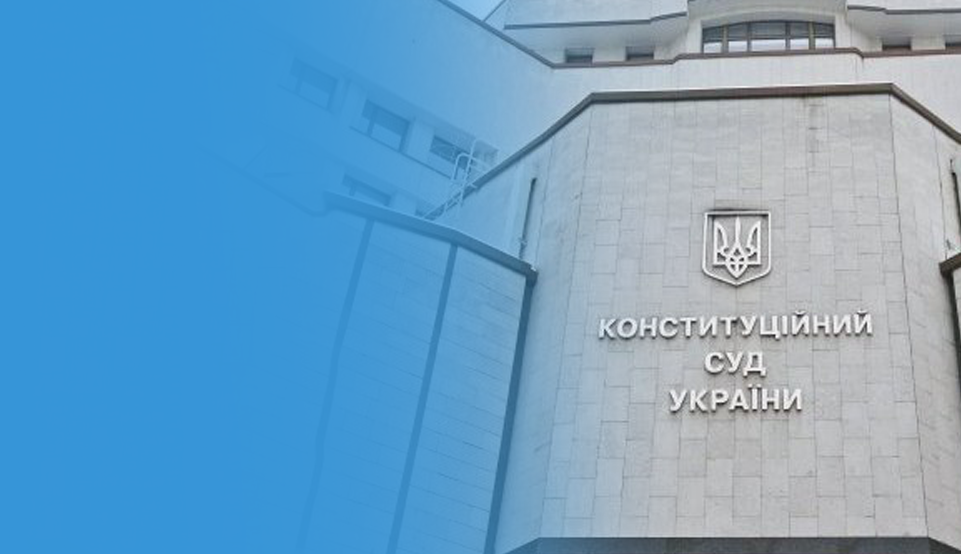 Transparency International calls on the president and parliamentarians of Ukraine to immediately introduce and pass new legislation that will reinstate accountability for false declarations of assets and conflicts of interest by officials. The Constitutional Court of Ukraine (CCU) yesterday published a decision that removed the powers of the National Agency on Corruption Prevention (NACP) to verify officials’ declarations, decriminalised related violations and closed the asset registry to the public.

Transparency International believes that the CCU’s ruling makes the entire e-declarations system useless, undermines the system of corruption prevention, and sets Ukraine’s anti-corruption reforms back decades. As of October 27, the National Anti-Corruption Bureau of Ukraine (NABU) was working on 110 criminal proceedings over 180 cases of intentionally false asset declarations. Thirty-four of these cases were sent to the High Anti-Corruption Court (HACC). Following the decision of the constitutional court, all of these cases will be closed and no perpetrators will be punished.

Delia Ferreira Rubio, Chair of Transparency International, said: “The asset declarations registry must be available to the public. Access to information is key to democracy and an essential step in the fight against corruption. Ukrainians deserve to know how public funds are being spent and have the tools to hold officials accountable.”

Transparency International considers that the constitutional court’s decision will threaten the visa liberalisation regime with the EU and further financial assistance from the International Monetary Fund and the EU.

Andrii Borovyk said: “In the midst of a global pandemic that threatens the lives and livelihoods of Ukrainians, undermining efforts to safeguard public funds and with it international aid and cooperation is an unconscionable decision that must be immediately addressed with legislative action.”

The asset declarations registry must be available to the public. Access to information is key to democracy and an essential step in the fight against corruption