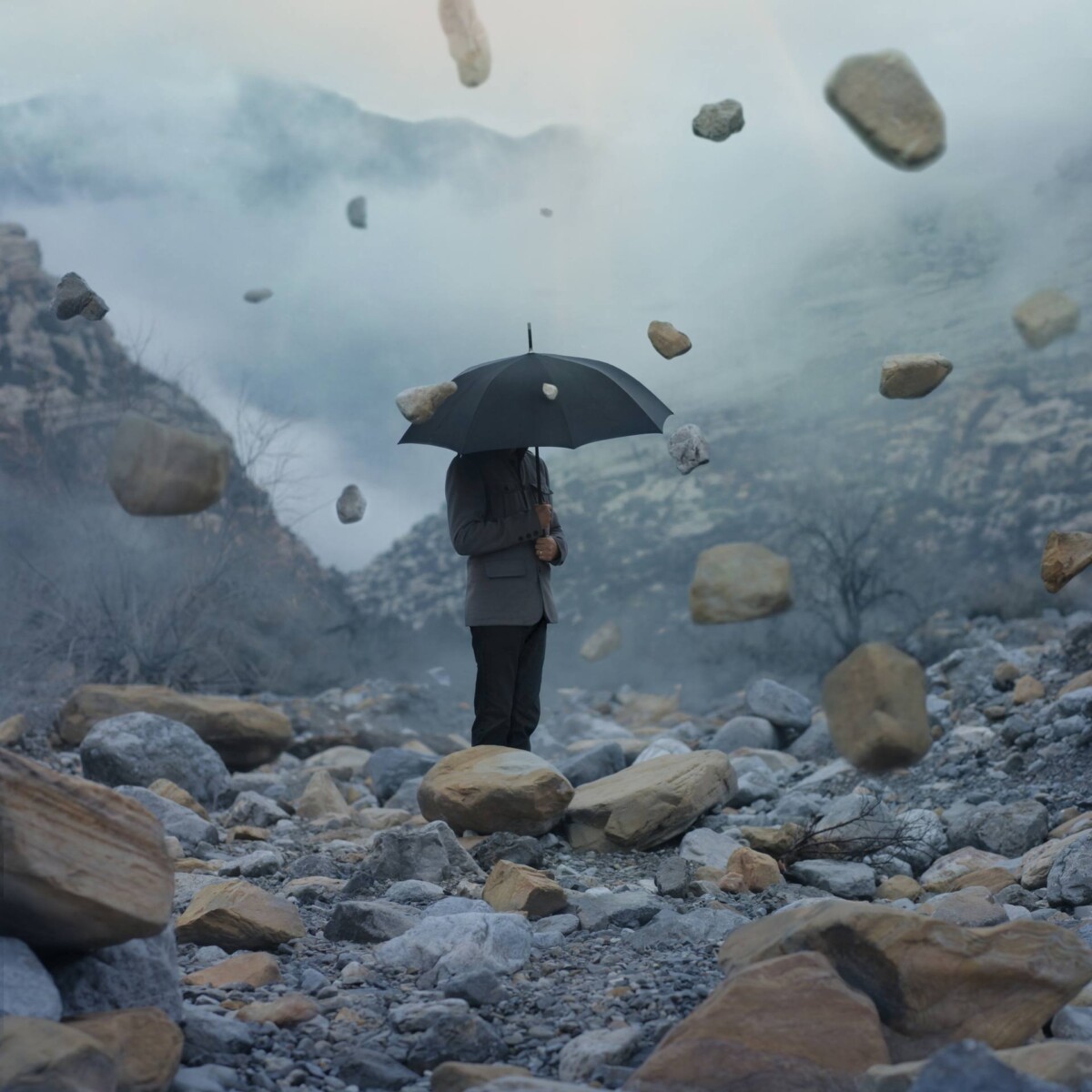 Opinion: Anna Myers, Executive Director of the Whistleblowing International Network (WIN) and Tom Devine, Legal Director of the Government Accountability Project in Washington DC, and a Trustee of WIN.

In January 2020, Ukraine enacted landmark anti-corruption legislation including whistleblower protections unsurpassed for compliance with international best practices principles. Now Parliament has enacted amendments to Draft Law #3450 which, if signed into law, will cause Ukraine to plummet from a global role model for whistleblower protection legislation to a global embarrassment.

Until a few weeks ago, Ukraine’s 2019 whistleblower protections set the pace globally both for fighting corruption and for freedom of speech. Then a Member of Parliament, Serhii Vlasenko, abruptly slipped poison pill amendments into Draft Law #3450 that will transform the landmark reform into the world’s crudest trap for whistleblowers – exposing and rendering them defenseless against retaliation. Any self-respecting whistleblower rights group would be duty-bound to warn anyone trying to exercise their responsibility to report corruption that doing so under these newly written conditions would be an act of professional suicide.

Draft Law #3450 started as a highly commendable effort by establishing the legal foundation for the National Agency for Corruption Prevention (NACP), to create and administer an anonymous, secure unified government-wide Whistleblower Reporting Channel (or “portal”). The portal would make it easier and safer for whistleblowers to report corruption, and reduce the risks of unauthorized access to their messages.

MP Vlasenko justified his amendments as separating “snitches” from whistleblowers. Ironically, they will force whistleblowers to be snitches to retain their rights. For all practical purposes, whistleblowers would lose all protection unless they go behind their employer’s back to the government and expose the colleagues who assisted them.

What are the devilish details behind this deception? The law does not weaken rights to public dissent, but 96% of whistleblowers first raise their concerns within the organization where they work. They do so as part of their job duties and through internal institutional checks and balances when necessary. Therein lies the Achilles heel. By the time whistleblowers go public they will already be legally defenseless against dismissal, because the amendments create a gauntlet for internal reports that is virtually impossible to survive.

First, the employee must have “conclusive knowledge” of corruption-related guilt.  The European Union’s new Directive to protect whistleblowers and consensus global standards only require a reasonable belief that the information is true. This is because whistleblowers are witnesses, not substitutes for prosecutors or courts. These amendments would require them to have much more evidence just to be eligible for any protection when reporting concerns than prosecutors need to put someone in jail.

Second, employees can only make protected reports to the organizational chief. This cancels rights for every other normal route to communicate concerns within an organization, such as to supervisors, auditors and compliance officers. If the top boss is not available, there is nowhere to turn with rights.

Even reporting to the organizational chief is not safe, however, unless the employee can prove ”conclusive knowledge” the boss is innocent of involvement with the corruption. How can an employee ever have that degree of knowledge?

The bottom line? There is no safe outlet for employees to blow the whistle where they work. They only can keep their rights by going behind their employer’s back and reporting directly to the government. In other words, if you are not a snitch, you lose your rights and are legally defenseless.

It gets even worse after going to the government. To retain rights, they must reveal their sources, including all who helped them gather evidence. Again, they will have to be snitches.  The inevitable result would be isolating whistleblowers by making them a real threat to all who assist in challenging corruption but do not want to be revealed.

This is a double-barreled attack both on protection and the effective reporting of corruption. As the first principle for whistleblower rights, solidarity is essential both for survival and for a report with the necessary evidence to make a difference. It takes a whole team to blow the whistle responsibly. If the law only protects the final messenger of the report and exposes the supporting team, it will be a powerful weapon against its own stated purposes.

These amendments defy the EU Directive’s genuine rights, which 27 EU Member States nations must adopt this year and is a criterion to approve new Members. They cannot coexist with the Council of Europe’s Committee of Ministers 2014 Recommendation the protection of whistleblowing, which Ukraine is subject along with 46 other countries in Europe. That is why the Whistleblowing International Network (WIN), with the backing of 40 whistleblower support, transparency and good government NGOs, urged President Zelensky to veto Draft Law #3450 and send it back to Ukraine’s Verkhovna Rada (Parliament) to remove the poison pill amendments while keeping the much-needed whistleblower reporting channel.

The integrity of Ukraine’s anti-corruption commitment is in President Zelensky’s hands. Unless he vetoes this outrage and sends it back to the Parliament to fix, so-called whistleblower rights will be dangerous, and Ukraine will defy the European Union’s mandate to fight corruption through freedom of speech. Whistleblowers are indeed the true Servants of the People.