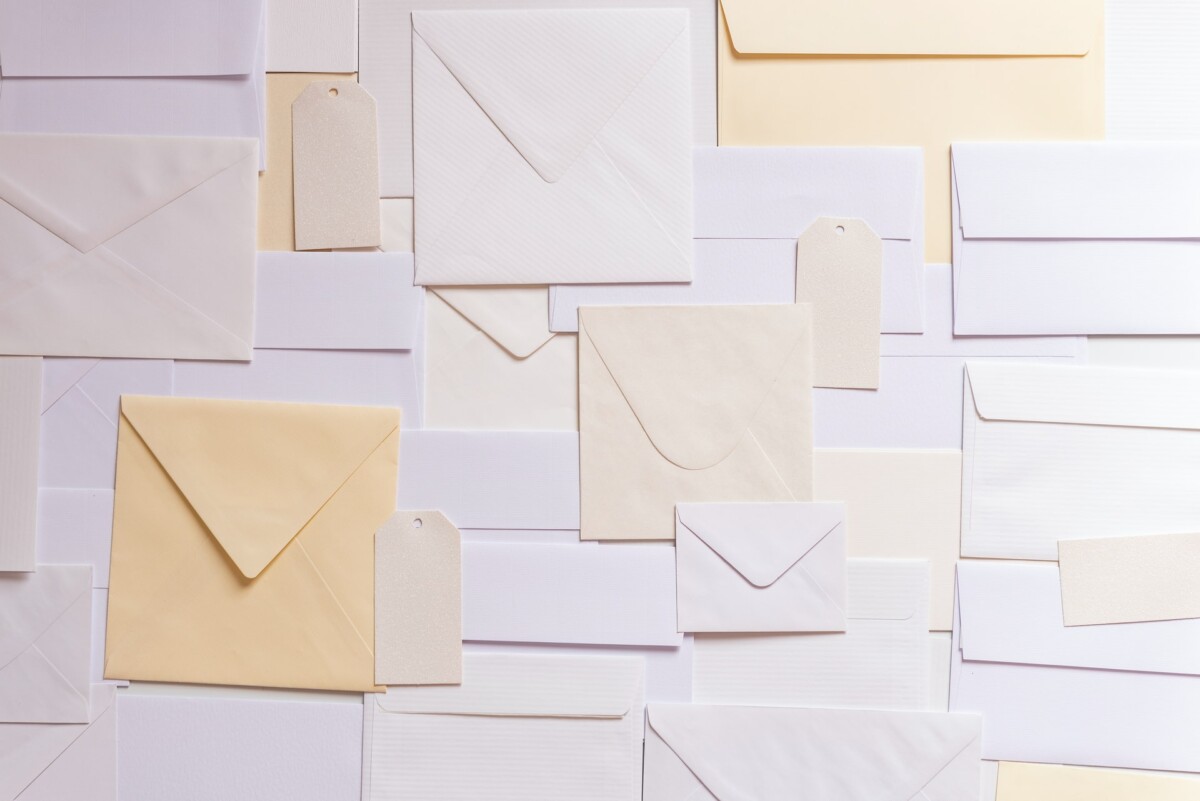 You can find the analysis of the explanations of the candidates Oleksii Heiko, Viktor Kutsyi, and Andrii Syniuk below.

The candidate did not grant permission to publish the text of the explanations.

Candidate’s explanation: housing in Kyiv was not declared in 2015 because he didn’t use it as of the last day of 2015. He referred to the NACP’s explanation.

Analysts’ comment: the NACP did publish an explanation that the property in use should be declared only on the last day of the reporting year when submitting an annual declaration. That is, for example, if a person used property for a year, but did not use it on the last day of the year, then the property cannot be declared. In practice, officials often hid their fortunes this way. It is impossible to check whether the candidate used the property on January 31, 2015. In our opinion, the use of this opportunity not to show property in use is legal, yet questionable from the point of view of integrity.

In 2020, according to the declarations, about UAH 100,000 (UAH 8,300 per month) should remain for accommodation.  This amount can really be enough to lead a modest lifestyle in Kyiv. However, in the same year, the candidate purchased an executive car worth more than USD 30,000 which raises reasonable doubts about the veracity of the information displayed.

Analysts’ comment: the candidate did not provide information that would refute the published information.

Candidate’s explanation: he did not declare a share in the apartment because he did not know that such property belonged to him. The apartment was privatized in 2000, the candidate did not take a direct part in this, and learned about the ownership right in 2018, when his parents were making a will. There is no information in the Register of Ownership Rights to Immovable Property, since the Register began to function much later.

Analysts’ comment: although the candidate formally committed a violation, there has been no intention not to declare the property.

The candidate’s declaration indicates a gift from his mother in the form of an apartment worth UAH 750,000. The market value of such housing is not less than UAH 2 mln. Analysts had reasonable doubts about the underestimation of the cost of the apartment purchased by the candidate’s mother.

Explanation of the candidate: the apartment in question was purchased by his mother for UAH 1,917,342. The candidate explained that most of the amount for the procurement of an apartment was provided to the mother as a loan (the loan was declared), and the mother had UAH 750,000. Therefore, when the mother gave the candidate an apartment, he indicated the amount of UAH 750,000. He denies the goal of “optimizing taxation,” since gifts between the first-degree relatives are taxed at the rate of 0%.

Viktor Kutsyi, prosecutor of the Boryspil Local Prosecutor’s Office of the Kyiv oblast

You can get acquainted with the candidate’s explanations here.

In the candidate’s declaration for 2017, USD 9,000 in cash appeared. If we assume that in 2017 the candidate and his wife set aside this money from the declared family income, then they had UAH 127,700 (UAH 10,600 per month) for two people to live for a year, rent an apartment, and go on holiday. It looks unconvincing and requires explanations.

Candidate’s explanation: the candidate justified the origin of the funds, noting that during the year he purchased USD 6,500, and the remaining USD 2,500 was the balance from the previous year. Since USD 2,500 did not exceed the limit of 50 subsistence minimums, then, according to the explanations of the NACP, they did not need to be indicated in the previous declaration.

Analyst’s comment: the candidate’s explanations can confirm the origin of the funds.

The candidate did not grant full permission to publish the text of the explanations.

In 2017, the candidate declared his wife’s income of UAH 57,000 from the alienation of real estate, which was not indicated in previous declarations.

Candidate’s explanation: the candidate provided a sale and purchase contract of his wife’s property.

Analyst’s comment: the sale and purchase contract of a land plot absolves the fact that this plot is not included in the declaration

Candidate’s explanation: the candidate notes that at least six times he changed his place of residence, and, as of January 31, neither he nor the family members had or used real estate. Subsequently, his wife’s relatives allowed them to live in a house in the Bortnychiv district; this house is declared.

Analyst’s comment: in the declarations for 2015-2016, the candidate indicates his wife and children in the declaration. According to the sale and purchase agreement of property for 2017, the wife was registered in her father’s house. The candidate himself notes that his wife and children lived in the father’s house. However, the right to use this house is not declared.

Candidate’s explanation: the candidate provided evidence that he had bought a second-hand car after an accident from the USA for USD ~4,100 (UAH 103,000).

Since 2018, the candidate has been using an apartment in Kyiv registered to his father-in-law free of charge. Its declared value is UAH 1.32 mln, although market prices for such real estate are at least twice as high. At the same time, the candidate’s father-in-law is a pensioner who stopped operating as an individual entrepreneur back in 2016, which raises doubts about the father-in-law’s ability to buy such housing.

Candidate’s explanation: The candidate’s father-in-law, according to him, purchased the housing at his own expense and at the expense of his wife. The source of origin of funds, according to the information provided by the father-in-law to the candidate, is his and his wife’s employment, the implementation of business activities by him and his wife, income from the alienation of real estate and vehicles, income from the lease of real estate.

Analyst’s comment: the candidate provided documents confirming the origin of funds from his father-in-law, but there were still doubts about the declared value of the purchased property.