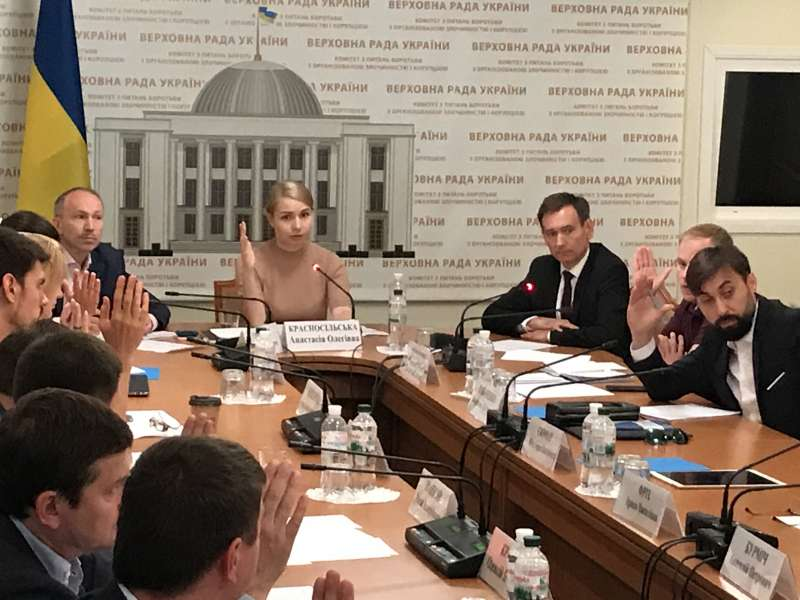 On July 12, the committee supported for the most part the proposals of the working group, which were developed on July 9. Thus, the following provisions are submitted for voting in the Rada Hall for the second reading, among other things:

Finally, we were heard, and the MPs took the first such important steps towards improving the management of seized property. After all, if these amendments are adopted in the hall, all the risks of this draft law will be offset, and it will also be possible to specify certain points in the ARMA’s activity. This is definitely a move in the right direction.

Now it’s the Parliament’s turn, which, we hope, will also support such important changes.

Let us remind you that changes to the work of the ARMA have been brewing for a long time. However, the draft law 5141 adopted as a basis and voted in the first reading largely contradicted the effective work of the ARMA. Instead of improvements, the adopted document blocked the ARMA’s activity in managing individual seized assets and will turn the Agency into a “storage room” for seized property.