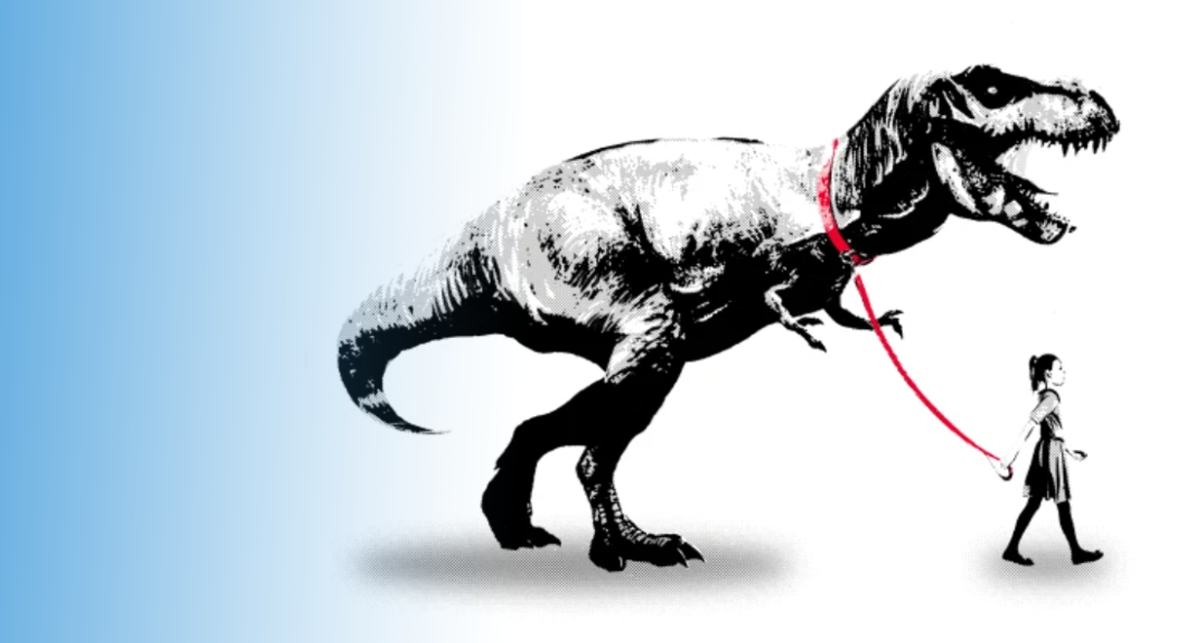 “Corruption is when a person abuses their official powers or associated opportunities for the purpose of obtaining an improper benefit or accepting such benefit or accepting a promise/offer of such benefit for themselves or others or, respectively, promising/offering or giving an improper benefit to a person, …, or, at its request, to other natural persons or legal entities in order to persuade that person to illegally use the official powers granted to them or related opportunities,” the Law of Ukraine “On Corruption Prevention” states.

There is only one legal language, but subjectivity has the right to exist outside official documents. Therefore, let us present you with the most creative comments  of Transparency International Ukraine’s subscribers, in which they gave their definition of corruption.

The most formal definition
“The illegal use of powers or opportunities provided by a position in a state or municipal organization for personal gain.”

“A VIRUS that is difficult to get rid of and that is almost everywhere.”

The most concise definition
“Evil.”

The most pessimistic definition
“Corruption means that a country is f**ked and so are 99.99% of its citizens.”

The most metaphorical definition

The most pragmatic definition

“It’s when there is no spare, no gas, no road, and children die without first aid… Corruption kills…”

“Corruption is the slow death of a nation.”

The most conscientious definition

“The most shameful social phenomenon.”

Timeless definition/top (most reactions — 9)
“When the future is stolen.”

The most poetic definition
“Corruption is a hemorrhage that is difficult to stop because there is a lack of coagulation factors (hereditary disease, hemophilia).”

“Corrupt officials are the stomachs pests destroying money as a social means of creation and devalue it by building estates no one but them needs, and by stashing more money than could be used in life for benefit of the humanity☝️.”

The most true-to-life definition

“I think that _fighting_ corruption is pointless (with all due respect to you): it lowers supply and pushes the equilibrium price up, and we get an analogue of drug trafficking, a secret immortal hydra with insane profitability and boundless ingenuity. Not to mention that this increase in profitability will immediately put pressure on anti-corruption activists, demanding that we devote more and more resources so that corrupt officials do not start buying them.

No, we must first beat the demand: the fewer barriers in the way of a potential consumer, the less he needs corruption; and in this case, its frequency and price fall simultaneously. The rest can be “overcome” by traditional methods.

The most insightful definition

“… corruption is the driving force. In fact, most of our problems come down to corruption. When I was in Greece on an exchange, we had a subject on corruption, I never thought about how harmful domestic corruption, so-called “petty corruption”, is for society. It does more harm than high-level corruption. And for some reason few people talk about it, although it is proven by scientists.”

The most canonical definition
“Viciousness”

The most obvious definition

“It should be something noticeable. The corrupt official drove an expensive car, and here it is at the budget-filling auction: lot number 25 is the jeep of the corrupt Zagrebushchenko. Meanwhile, Zagrebushchenko himself should be deported from Ukraine for a year, two, three. Under the simplified procedure, so that there is no place for surprising court decisions, so that he doesn’t even take space in prison.”

The most religious definition

“Shiva without Brahma and Vishnu.”

We have not been given any positive or neutral definition of corruption. And, despite the understanding of the devastating nature of this phenomenon, in the 2020 Corruption Perceptions Index rating (CPI), our country ranks 117th out of 180 other countries with 33 points out of 100 possible.