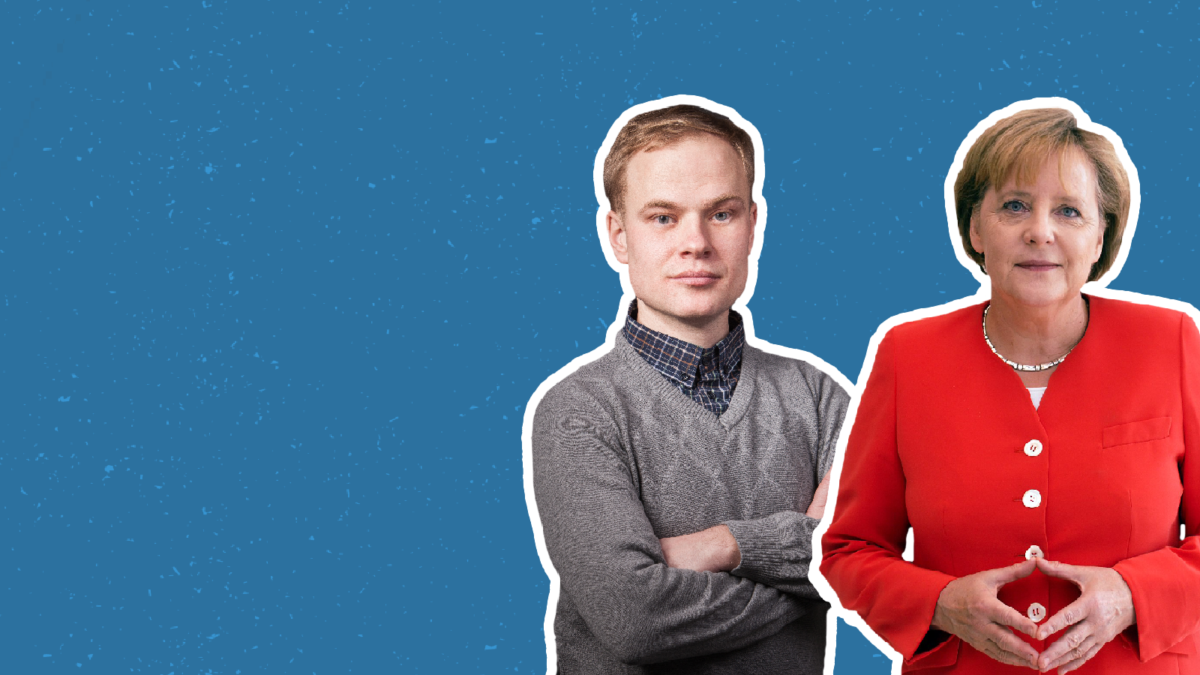 On November 1 civil society representatives, including Executive Director of Transparency International Ukraine Yaroslav Yurchyshyn, had a chance to speak with Angela Merkel in a meeting behind closed doors. They discussed the situation ahead of the elections, anti-corruption reforms and the need to protect activists and changemakers. Ms. Merkel spent one day in Ukraine.

Some other participants of the meeting with Chancellor of Germany Angela Merkel included Executive Director of Anti-Corruption Action Center Daryna Kaleniuk and Chair of Opora civil network Olha Aivazovska.

NGO representatives discussed the political and economic situation ahead of the elections with Ms. Merkel, including risks in the Southern and Eastern oblasts of Ukraine, the anti-corruption effort, the need to reinforce the reforms that are already underway, how important it is to protect activists and those who prevent abuse of power.

“I thanked Ms. Merkel for the support provided by the EU, for the sanctions. I gave her team a letter with the call to investigate attacks against activists prepared by Transparency International Secretariat. We touched upon the unsettling subject of attacks against activists while talking about decentralization, since activists are the best supervisors of the work of local authorities, which makes them a target of assault,” commented Yaroslav Yurchyshyn.

They also gave her a letter from Ukrainian civil society organizations asking for support and a T-shirt with the symbolic question “Who Is Behind the Assault on Kateryna Handziuk?” In her turn, Ms. Merkel sent Kateryna Handziuk her most sincere wishes of quick recovery.

At her meeting with students in Taras Shevchenko Kyiv National University, Angela Merkel said that she believed the three most important reforms in Ukraine were the fight against corruption with the support of international experts, decentralization and privatization.

We touched upon the unsettling subject of attacks against activists while talking about decentralization, since activists are the best supervisors of the work of local authorities, which makes them a target of assault.