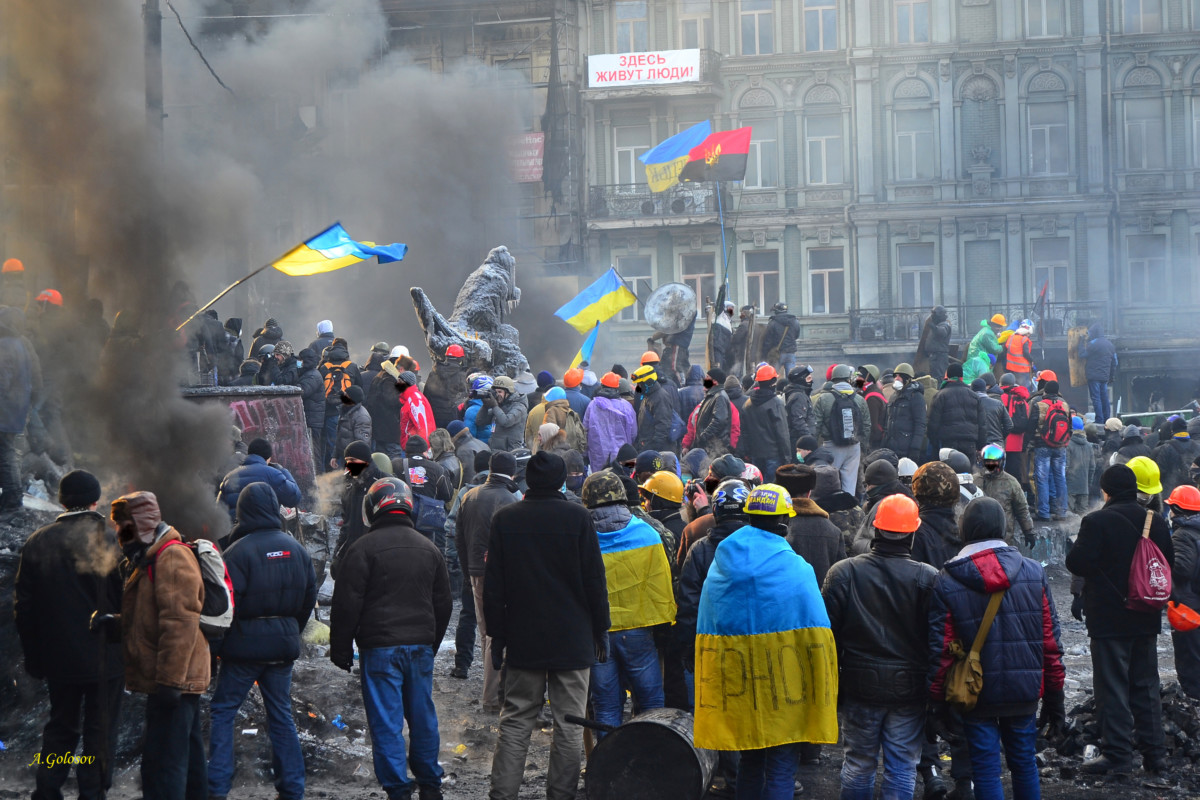 On this day, people started getting together on Maidan in Kyiv and in other cities. Everyone was tired of the authorities deceiving them.

The Revolution of Dignity demanded that law enforcement should act based on the citizens’ interests, the judiciary should guarantee justice, and grand corruption should be punished.

It has been six years, and despite all the changes, the cases concerning Yanukovych and his associates remain without proper investigation or judicial verdicts.

The Prosecutor General’s Office spoke about $40 billion stolen by the former president and his inner circle. A lot of this money is hidden or invested offshore.

Yanukovych himself has only been ruled guilty of treason. Not of corruption. EU sanctions are still in effect, but the work of Ukrainian law enforcement hardly merits praise.

For one, think about the seizure of $1.5 billion that allegedly belonged to Yanukovych and his “family.” The judicial decision was classified and TI Ukraine’s lawyers demanded its publication in court.

But the issue of corruption is just one part of the big criminal scenario. High-ranking officials who ordered killing of peaceful protesters are not punished yet. Nor are those who brought foreign military into our country.

The Revolution of Dignity demanded that law enforcement should act based on the citizens’ interests, the judiciary should guarantee justice, and grand corruption should be punished.